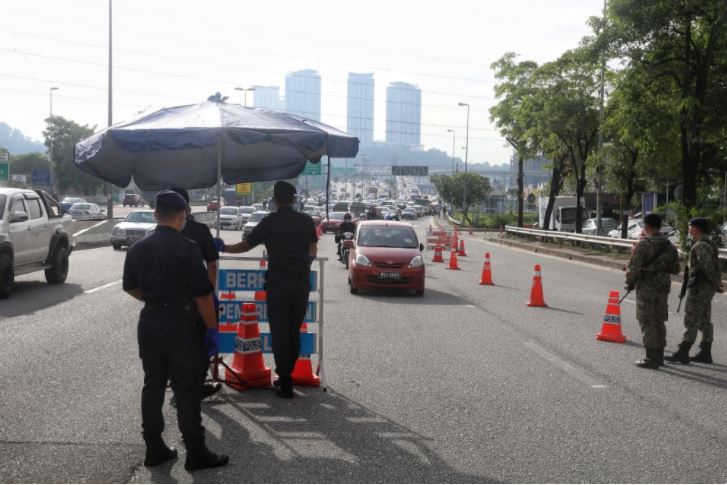 KUALA LUMPUR, Oct 17 — The National Union of Bank Employees (NUBE) today urged Finance Minister Tengku Datuk Seri Zafrul Abdul Aziz to no longer ignore the call to reinstate bank loan moratorium to M40, B40 and SMEs that are most hit by the Covid-19 pandemic.

In a statement today, NUBE secretary-general J. Solomon, said the imposition of the conditional movement control order (CMCO) in Selangor, Putrajaya, Kuala Lumpur and Sabah must compel the government to address the bread and butter issues of lower income groups, especially their ability to service their bank loans.

“The finance ministry and the banks must stop giving the excuse that the current targeted moratorium, which comes with a slew of conditions, is adequate, thus, claiming there isn’t any need to reinstate the blanket moratorium which has expired,” he said.

Solomon said that as the umbrella body for non-executive employees in the banking sector, NUBE has formally asked the Malaysian Commercial Banks Association to consider getting its members to provide a blanket moratorium on loan repayments for NUBE members until the end of the year.

“We also strongly urge the government and banks to provide the moratorium for all those in the B40 and M40 as well as SMEs as they remain hard hit by the Covid-19 economic fallout. The CMCO must prod the government into reinstating the blanket moratorium without any delays,” he said.

Solomon said based on feedback from members of NUBE shows that despite having a job, many of them have struggled to service their loans this month as required by the banks.

“These are employees with family members who were either retrenched or had their salaries cut.

“Many of our members have been forced to look for buyers for their cars and even remortgage their houses to settle bank loans. They have no choice but take such desperate measures as they simply do not earn enough due to the economic hardship arising from the Covid-19 pandemic,” he added.

He stressed that without a blanket moratorium, NUBE members are on their last breaths trying to sustain themselves and their families, with the implementation of CMCO only worsening the situation.

Solomon said the predicament of NUBE members who are in the low-wage cadre mirrors the situation across the labour market.

“Many workers do not qualify for the targeted moratorium and are left on their own to pay their loans.

“This is the reality gripping our country and the banks must respond by extending the blanket moratorium, at least until the end of the year,” he said.

He added that the reimposition of CMCO in Selangor, Kuala Lumpur and Putrajaya has cut business activity and will further damage efforts to revive the economy.

“This mission can be effectively achieved through a three month extension of the loan moratorium for all B40 and M40 families as well as SMEs. The blanket moratorium can be reviewed once  the economy picks up, something which is forecast to happen in 2021,” he said.

He also said that the extension of the blanket moratorium for three months will not burden banks as it will only mean deferred payments for loans of about RM6b, which is only a fraction of the RM32b after tax profit banks are expected to reap for 2019.

He said that the failure to reinstate the blanket loan moratorium will wreak havoc and create large clusters of families mired in poverty, as well as failed SMEs, all due to their inability to repay their loans as a result of the government and banks' ignorance of their hardships.