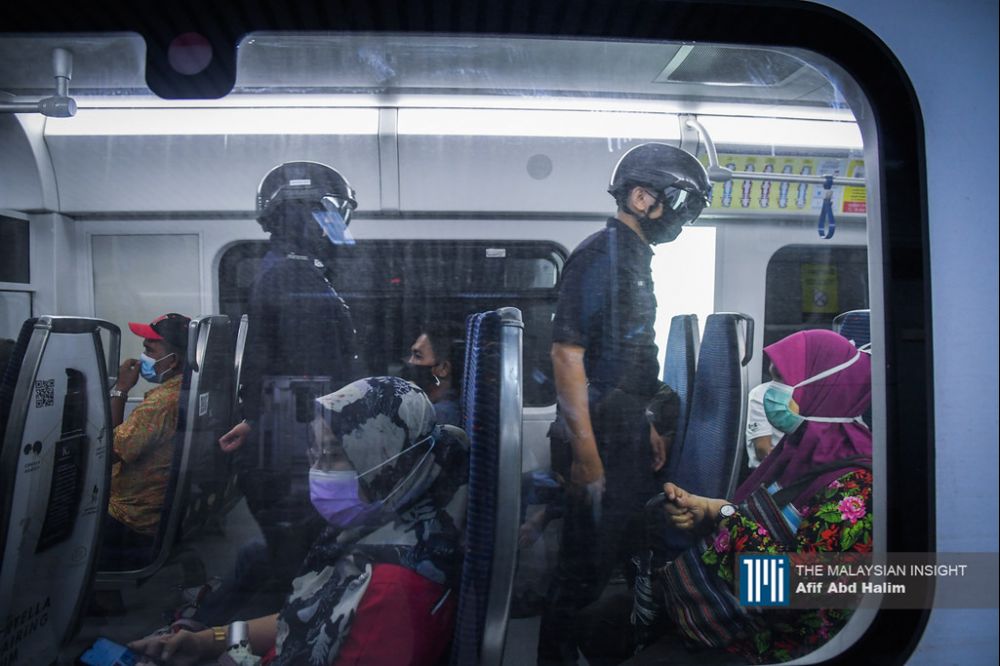 THE Malaysian Trades Union Congress (MTUC) has slammed Putrajaya’s decision to allow 10% of those in management and supervisory posts to work on site, calling the move as discriminatory.

Its Selangor and Federal Territory chapter secretary, Mohd Faisal Husin, said the new policy has many glaring weaknesses and the government had failed to consult stakeholders such as employers’ groups and workers’ representatives.