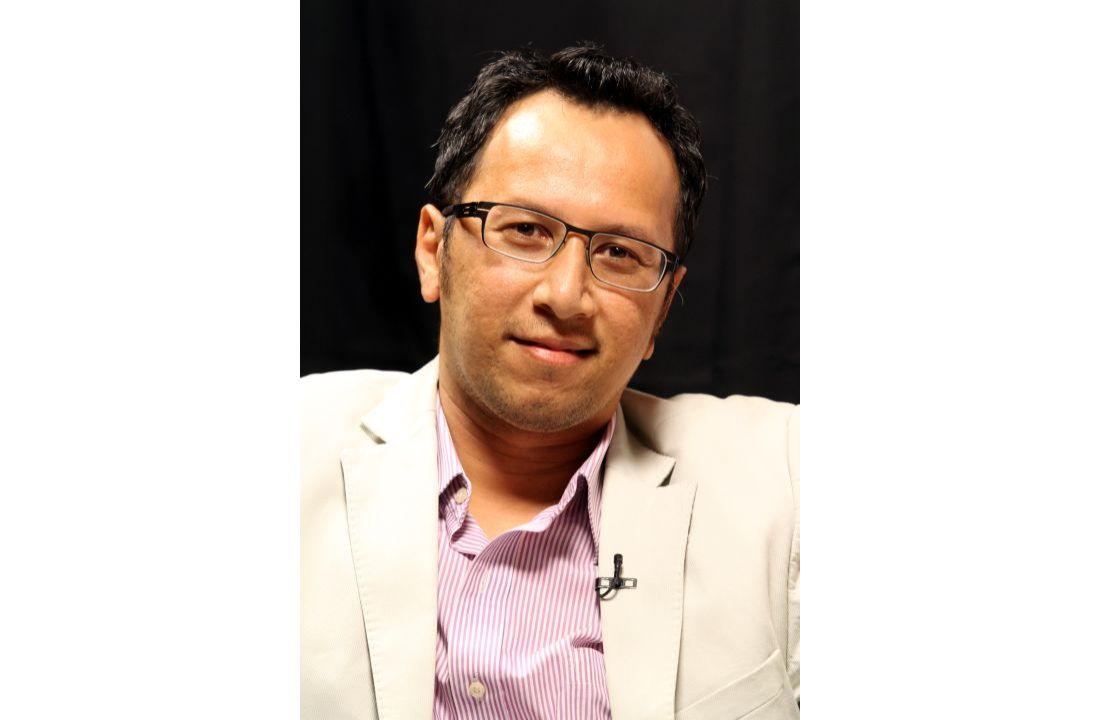 PETALING JAYA: Many low-income households in Malaysia remain worse off than prior to the Covid-19 pandemic, and are in real danger of “backsliding”, according to a study from the United Nations Children’s Fund (Unicef).

Unicef said its second Families on the Edge report conducted with the United Nations Population Fund (UNFPA) and in partnership with DM Analytics, found that many low-income households remain worse than prior to the Covid-19 pandemic.

The research, led by Dr Muhammed Abdul Khalid (pic), also found that low-income households are in a weak position to weather further shocks and are at risk of backsliding.

The report noted that low-income family-headed households and families affected by disability are recovering at a slower rate and remain significantly more vulnerable to future shocks than other low-income households.

Unicef also noted that children from low income families are at risk of dropping out of school due to combined financial and psychological impacts of the Covid-19 pandemic.

The report’s authors urged the government to ensure that low income households are not left behind in the 12th Malaysian Plan (12MP) and Budget 2021.

“As Malaysia continues to battle Covid-19, it is critical that we take the opportunities created by Budget 2021 and the 12th Malaysian Plan to rethink social protection in Malaysia, to ensure that no family, and no child, is left behind,” said Unicef Malaysian representative Dr Rashed Mustafa Sarwar.

Unicef also found continued evidence of resilience in many participating families, saying that despite difficult circumstances, these families have sought to re-establish their livelihoods and play their role in overcoming Covid-19.

At the same time, Unicef also noted that the report highlighted the toll that the Covid-19 pandemic is posing on mental health and family relationships.

“With such a programme in place, it will provide vital interventions to protect communities, the informal sector, the elderly, disabled and children,” said Najib.

Unicef said its report covered a period of six months, involving a socio-economic study, wellbeing interviews, as well as photography and videography.

“Future reports are expected to monitor the extent to which these families recover and offer critical insights for the general public and policymakers, as Malaysia aims to ‘build-back-better’.”

Other findings in the second part of Families on the Edge report:

> Although unemployment among these low-income families reduced after the end of the conditional MCO, average income remained 10% lower than pre-Covid-19.

> One in two families is in relative poverty and 37% struggle to purchase adequate food for their families.

> Some children from low-income families are at risk of dropping out of school as a result of the combined financial and psychological impacts of the Covid-19 crisis.

> Female-headed households were especially disadvantaged at the outset of the crisis, and now appear to be recovering more slowly and remain more at risk of backsliding than other households.

> - The high burden of care in female-headed households manifests itself in terms of higher rates of unemployment, as well as higher rates of dependence on insecure self-employment. As a result, these families appear to be struggling more than others to meet their basic needs.

> The report also highlights the toll that the Covid-19 crisis is imposing on mental health and family relationships in many low-income households, but among female-headed households in particular.

> The report confirms that the negative psychosocial impacts of the crisis have outlived the MCO, with almost one in five reporting that they feel depressed, with higher rates among female headed households.

> Continued financial insecurity was reported as a key driver of poor mental health, with some evidence emerging of increased tensions between spouses and between carers of children in some households.