Budget 2021: A comprehensive road map to revive economy, ensures livelihoods of the poor 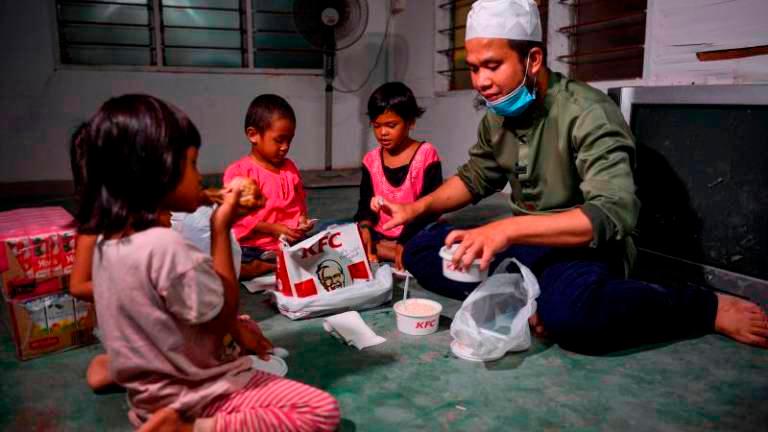 KUALA LUMPUR: The National Union of Bank Employees (NUBE) has lauded Budget 2021 as being comprehensive for having covered most of the problem areas impacted by the Covid-19 pandemic, especially in easing the burden of the B40 and M40 household income groups.

“The budget has provided a variety of the basic needs of the population and also addressed the concerns of the business community struggling to get back on their feet,” NUBE general secretary J. Solomon said in a statement today.

He said the Perikatan Nasional inaugural budget is a realistic roadmap, not just to cope with the economic downturn but also to redress the inequality that has been existing all this while.

“The extension of the wage subsidy scheme for the workers was very thoughtful indeed because the pandemic will continue impacting workers in industries that have been badly hit and will take a long time to recover.

“A lot of emphasis has been given to upgrading the local infrastructure development which will boost local travel and tourism. As a result, all Malaysians will fully benefit from this, including the local traders who can set up their businesses in these routes.

“We are particularly happy that the government has provided a multi-billion ringgit allocation to expedite the automation and digitalisation of the economy, including for retraining and reskilling of workers,” he said.

However, he said Putrajaya must ensure that any move to encourage automation and digitalisation must include an effective action plan to ensure workers are not retrenched.

Solomon said bank employees are not opposed to digitalisation, but they must have access to upskilling courses in order for them to keep their jobs in the banking sector.

However, he said there had been instances when some banks had laid off workers in clerical positions, including those who were NUBE members, under the guise of automation and digitalisation.

“This must not happen to workers in the various sectors, including the SMEs which have been earmarked for the digital push under Budget 2021,” he said.

Solomon said the allocation for automation and digitalisation is huge, as such it was imperative that the Finance Ministry and the Human Resources Ministry monitor and tighten all loopholes that could result in abuses and corruption when the money is dished out.

“We must ensure the workers benefit absolutely from digitalisation and automation which will not only help them keep their jobs but also allow them to do jobs requiring a higher set of skills. They cannot afford to lose their jobs as this will result in much socio-economic problems,” he said.-Bernama