Extend loan moratorium for B40 and M40, says labour group 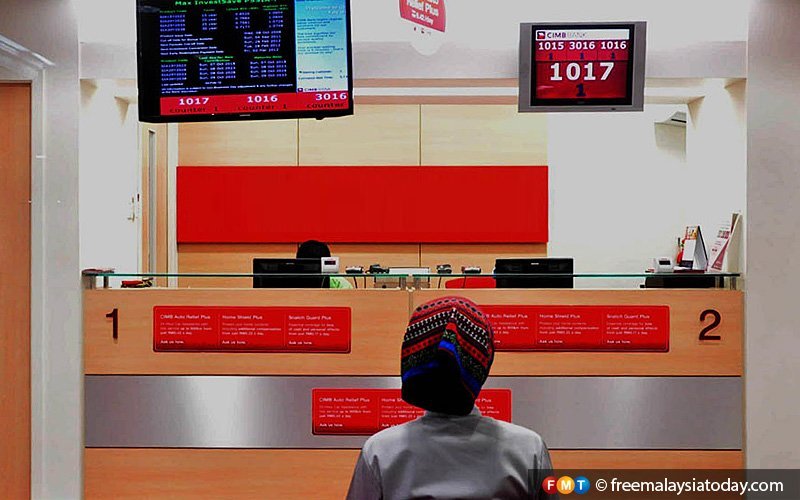 KUALA LUMPUR: The Malaysian Trades Union Congress (MTUC) has called on the government to implement a further six-month extension of the loan moratorium for borrowers from the B40 and M40 income categories.

The MTUC also proposed that the government fund a 2% gap in Employees Provident Fund (EPF) contributions from employees for 12 months. The gap arises from the cut in mandatory employee contribution from 11% to 9% for 12 months.

MTUC secretary-general Kamarul Baharin Mansor said the labour federation also proposed that withdrawals from EPF Account 1 (the pension fund) should be extended automatically to contributors who had opted for i-Lestari withdrawals.

Kamarul said MTUC also proposed the maintenance of the allowance rate of the Employment Insurance Scheme (EIS) at 80% of salaries, from the first until the third month.

Regarding the establishment of the National Employment Council, MTUC said it was a proactive step by the government in providing employment opportunities to the people and requested to be included in the council as it involved the country’s workforce.

MTUC hopes that direct assistance to workers can be provided such as a raise in the minimum wage, the Cost of Living Allowance and any form of subsidy to provide disposable income for workers, he said.

The government should also introduce the Emergency Employment Regulation to guarantee present employment and that the workers would continue to receive salaries and benefits, he added.

The proposal was submitted to the human resources ministry on April 14.