Unemployment down slightly in September 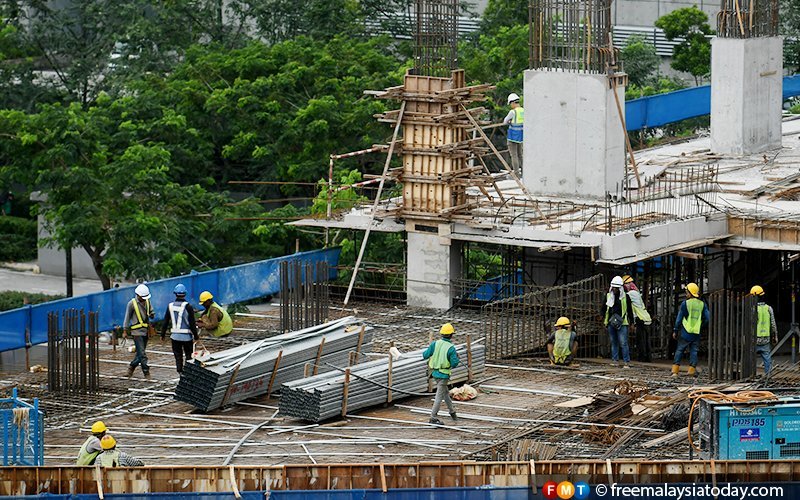 PUTRAJAYA: The unemployment rate dropped slightly in September as the number of unemployed fell by 0.6% month-on-month to 737,500 persons from 741,600 in August.

Conversely, employment continued to increase in September, where the number of employed persons rose by 0.3% to 15.19 million, mainly in the manufacturing and services sectors, it said.

“In September, a continuous recovery is seen in the country’s labour force supply amid the challenges to contain the spread of the Covid-19 pandemic through various phases of the movement control order,” said chief statistician Mohd Uzir Mahidin in a statement today.

Nevertheless, he said a decline in employment was observed in the agriculture and construction sectors. This may reflect shortages of labour supply in both sectors.

Uzir said the employment-to-population ratio for September remained at 65.2%.

He added that the labour market situation for the month could also be seen through the loss of employment statistics reported by the Social Security Organisation (Socso), which recorded a decrease of 20.2% to 7,388 persons in September compared with the previous month (9,261 persons).

Likewise, he said, the retrenchment numbers reported by the Labour Department also showed a declining trend, while MYFuture Jobs reported 58,607 vacancies in the Employment Insurance System, compared to 49,811 job-seekers.

In relation to the labour force statistics up to September and the current scenario, he said the Statistics Department had revised the forecast of the unemployment rate for 2020 to range from 4.4% to 4.7%, as against the earlier forecast of 3.5% to 5.5%.