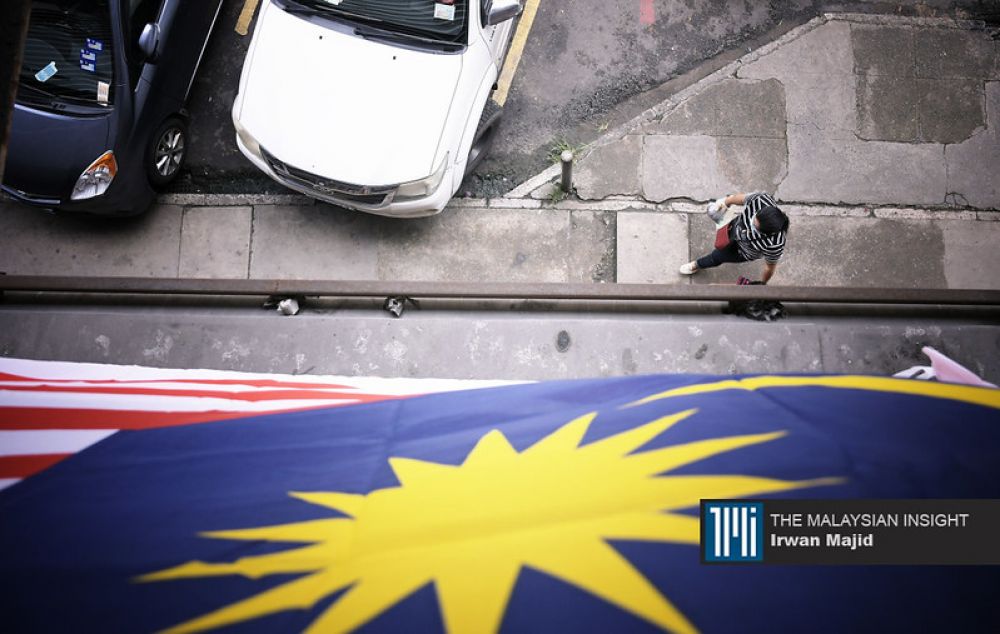 THE National Union of Bank Employees (NUBE) today slammed the government and a multinational company for their failure to look into the death of a project manager in Ipoh who had lost his job.

The 52 year-old man, known only as Kathir, was fired in September. That led him to drive his Honda Civic into the factory where he worked, and to set the building on fire with what was believed to be a Molotov cocktail, on November 6.

He was run over by a trailer and killed an hour later.