All banks can afford to extend moratorium until June 2021 – Najib 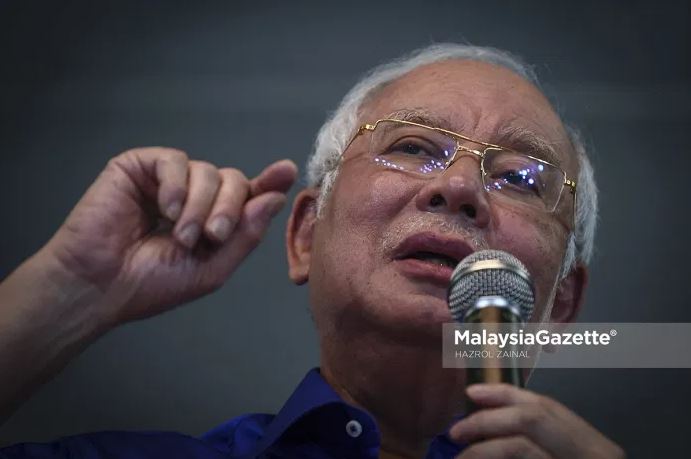 KUALA LUMPUR – All banks in the Malaysia can afford to extend bulk and automatic extension of moratorium until 30 June 2021.

Former Prime Minister, Datuk Seri Najib Razak said that the measure is needed in helping to reduce the financial burdens of the borrowers, besides giving them the space to use the money on their hands of daily necessities

“However, borrowers who can afford to pay should continue to pay their instalments,” said the former Finance Minister in his social media post today.

Earlier, he said that throughout the administration of Barisan Nasional (BN) for the past 10 years, the banks in Malaysia had been given the room to increase their profits and they had also strengthened and owned higher financial resilience every year.

The latest media reports also quoted financial analysts and Bank Negara Malaysia who are fully confident that the banks will continue to record profit despite the country is still facing the Covid-19 crisis and they have given the six-month moratorium period.

For the second quarter of 2020 (May to June), all Malaysian banks continue to record profit although it was the toughest three-month period where all banks were ordered to grant moratorium to their borrowers and its operations were disrupted due to the strict movement restrictions.

Najib also uploaded the profits gained by the major banks in the country in his social media post: