Speak up for workers too, not just Thaipusam holiday, Saravanan told 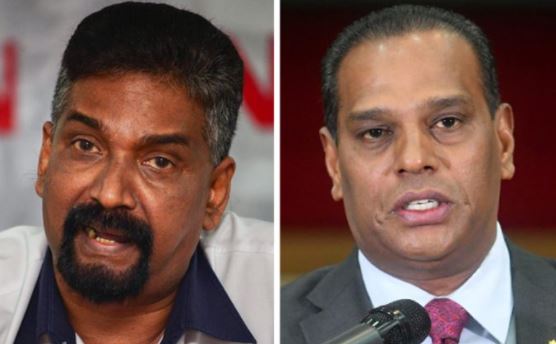 PETALING JAYA: A union has criticised human resources minister M Sarvanan, saying he should be just as vocal on workers’ rights as he is on the issue of the Thaipusam holiday in Kedah.

“We have even sent several reminders. Unfortunately, he has remained silent about it,” said Solomon, adding that Saravanan had refused to use his authority to stop the alleged abuses.

“But when it came to the issue of the Thaipusam holiday in Kedah, he jumped immediately to attack the Kedah menteri besar for not gazetting a holiday for the festival,” he said.

Saravanan, who is the MIC deputy president, has said Kedah menteri besar Muhammad Sanusi Md Nor never consulted the party on cancelling the Thaipusam holiday in the state and that the move could cost them votes.

“Using his Kedah-Thaipusam argument, we wish to remind him that the workers will also hate the ruling government if a minister like him does not carry out his fiduciary duties and ignores the pleas of the rakyat,” Solomon said.

He accused Saravanan of demonstrating “arrogance and hypocrisy” and said he should not ignore the workers’ sufferings.