Karam Singh Veriah: Born in Malaysia, died in India, lived for the oppressed 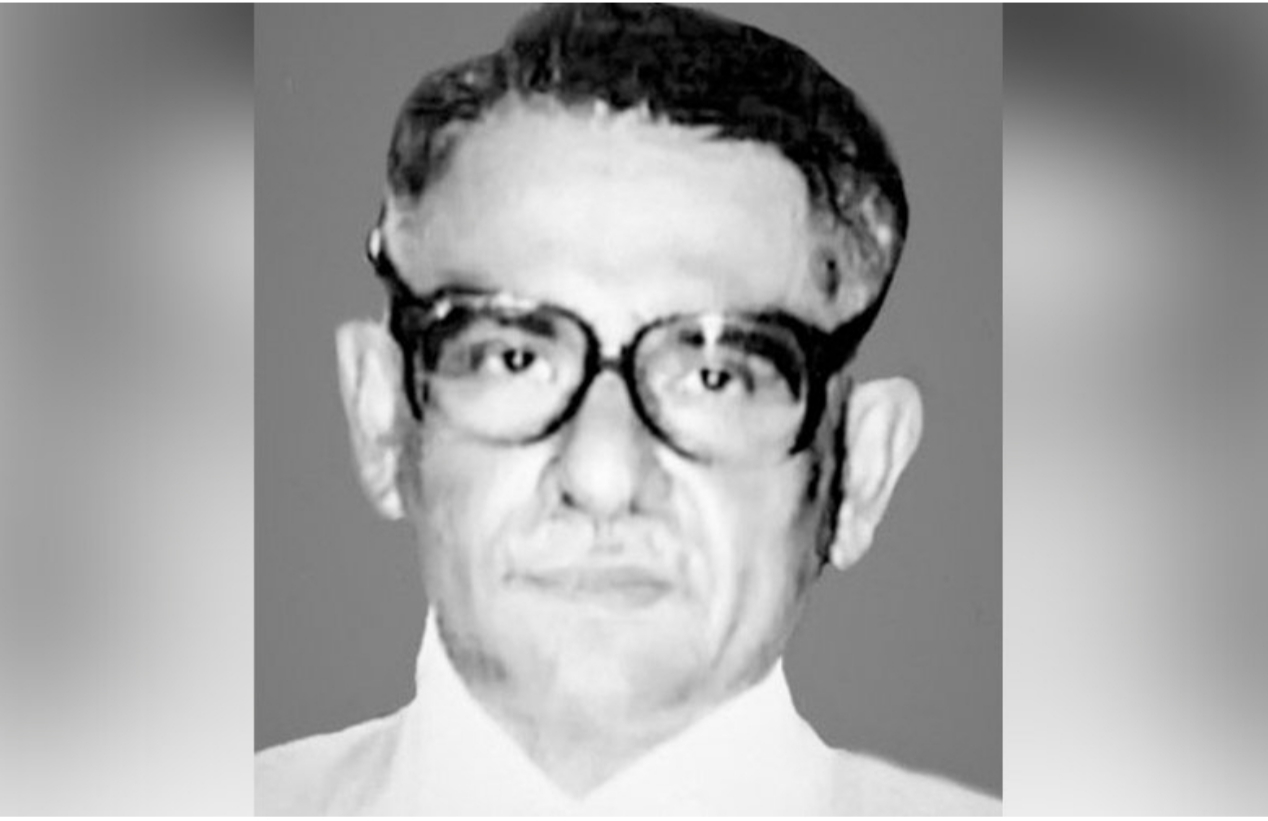 PETALING JAYA: It may be difficult for many to imagine that a brilliant lawyer who became the country’s youngest MP in 1959 would die without a cent to his name, but this was the case for Karam Singh Veriah.

He could have amassed a fortune as a lawyer in a young nation but chose instead to live a life fighting for the oppressed, regardless of race or nationality.

For this, he was made an enemy of the state, incarcerated in Malaysia and thrown out of India after he had gone there to settle down.

“He always had the interest of the ordinary people, particularly workers, at heart, so much so that he chose to live the life of an ordinary man.”

Ranjit is the author of a soon-to-be-released book titled “Sikhs in Malaysia: A Comprehensive History”, which features Karam and other renowned members of the Sikh community.

The book will be launched by the Sultan of Perak.

Born in Seremban in 1936, Karam excelled in his studies, jumping class several times before completing his Cambridge Overseas School Certificate examination at the age of 15.

He went to London to get his law degree at Gray’s Inn and graduated at the age of 19. He would be called to the Malayan Bar only two years later as the rules barred anyone from practising law until the age of 21.

An admirer of Karl Marx and Vladimir Lenin, Karam joined the Socialist Front and in the 1959 general election – the nation’s first after independence – was elected the MP for Damansara and assemblyman for Serdang.

At the age of 22 and nine months, he became the youngest MP of independent Malaya. This record would be surpassed only by Pekan MP Najib Razak in 1976 and Batu MP P Prabakaran in 2018.

In 1965, Karam, who by then was married and had two children, decided to migrate to Old Delhi.

“His decision to relocate to India could be understood in the context of the times that he grew up in as well as the influences of international socialism and transnationalism, which shaped him and many politically conscious young men of his generation,” said Ranjit.

In India, Karam continued fighting for the working class. He organised unions, including the first union for police officers in India, but this did not go down well with the Indian government, which deported him for alleged subversive activities.

“The Indian government took Karam out of the fight, but they could not take the fight out of Karam,” Ranjit said. “When he came back to Malaysia, he continued to fight for workers and the poor.”

Most notably, he helped 70 workers from the Bukit Asahan Estate in Melaka who were unfairly sacked.

“He fought for them and managed to get them reinstated but it was Karam who paid the price.”

On April 19, 1967, Karam was detained under the Internal Security Act and slapped with 11 charges for allegedly taking part in activities that furthered the cause of the Malayan Communist Party.

He was released unconditionally in May 1971. Later, he would join the Socialist Democratic Party and serve as its legal adviser. He also opened his own law firm.

He managed to get the Indian government to lift the ban on his entry in 1993, nearly 30 years after he was deported.

“Karam then closed down his law firm and moved to India, but just for a while,” Ranjit said. “He died of a heart attack on Jan 22, 1994, in New Delhi.

“He had no money, no car, no house. He did not even have a bank account. It was just the life he chose, a life lived for others.”