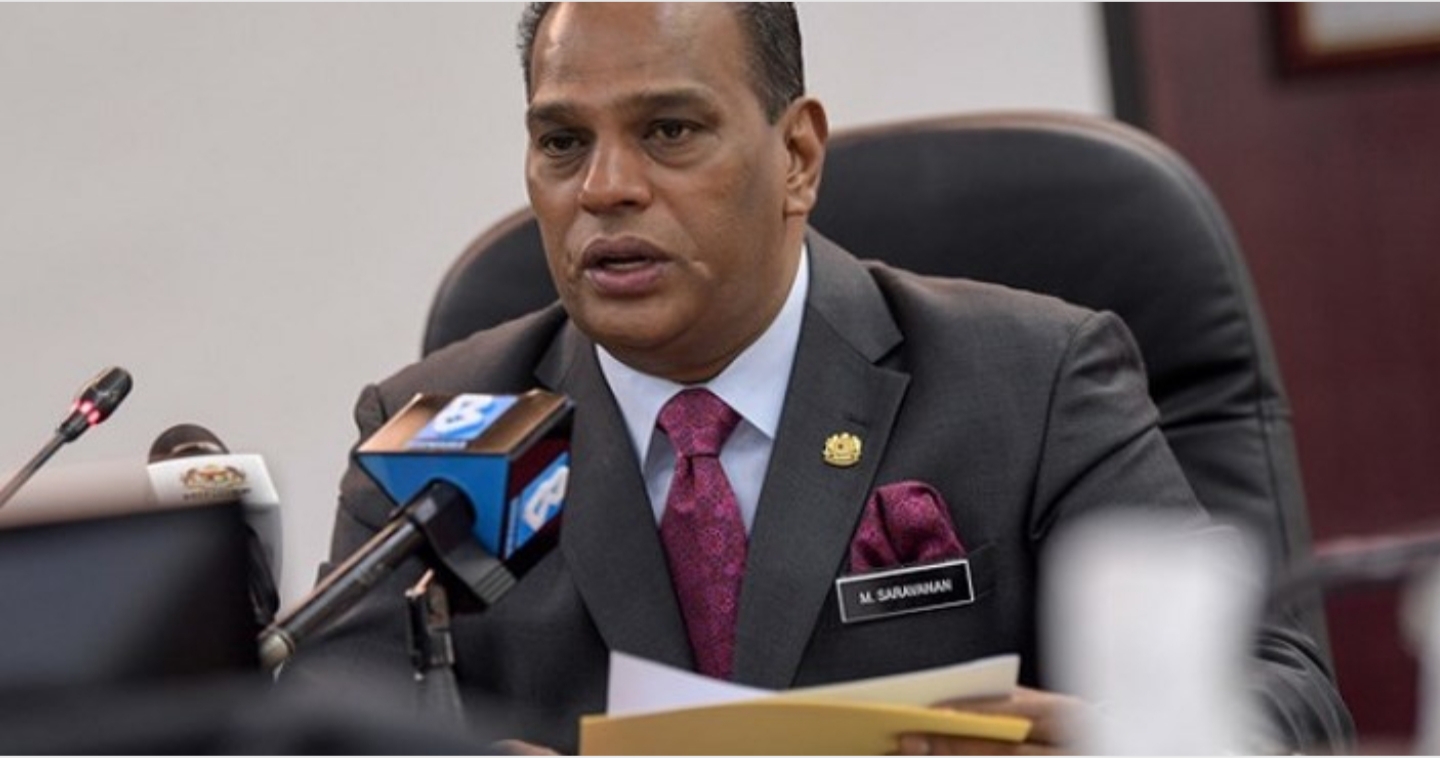 IRATE of Human Resources Minister Datuk Seri M Saravanan’s move to lodge a police report against a unionist, the Malaysian Trade Union Congress (MTUC) said the action runs contrary to the ideals of freedom of expression.

“Attempting to muzzle a trade union movement’s right to freedom of expression, by none other than the minister, is both repulsive and unprecedented.

“Instead of finding fault with the trade unions’, it would be appreciated if the minister takes proactive measures to ensure laws, such as the workers’ minimum housing regulations, are enforced as enacted by the Parliament,” its Penang chapter secretary K Veeriah told FocusM.

Last week, National Union of Bank Employees (Nube) general secretary J Solomon was summoned by the police after Saravanan lodged a report against him for slander and misleading the public.

The Tapah MP lodged the report following Solomon’s criticism that the former had failed to enforce Workers’ Minimum Standards of Housing and Amenities Act 1990 (Act 446), despite employers being given adequate time to comply with it.

Solomon shot back by saying that the police report was an act to intimidate workers’ unions.

Unions will not be intimidated

“It’s a cowardly act by a minister who is responsible for the plight of millions of workers and whose focus should be on helping them during this movement control order (MCO),” he was reported saying.

He added that unions have constantly voiced concerns on issues affecting workers, such as outdated labour laws, lack of a comprehensive social security protection system, the socio-economic woes of those entrapped in the low and middle income (the B40 & M40) and others.

“And trade union movements have a fiduciary duty to speak out, without fear or favour.

“Sadly, Saravanan seems to have taken the criticism of the Government’s decision to suspend the enforcement of Act 446 out of context,” Veeriah opined.

Nevertheless, the veteran unionist said that trade unions would continue to voice out on issues affecting the working-class community.

“That is our obligation and we will continue to articulate our views, irrespective of any threats in whatsoever manner,” Veeriah stressed. – May 23, 2021.