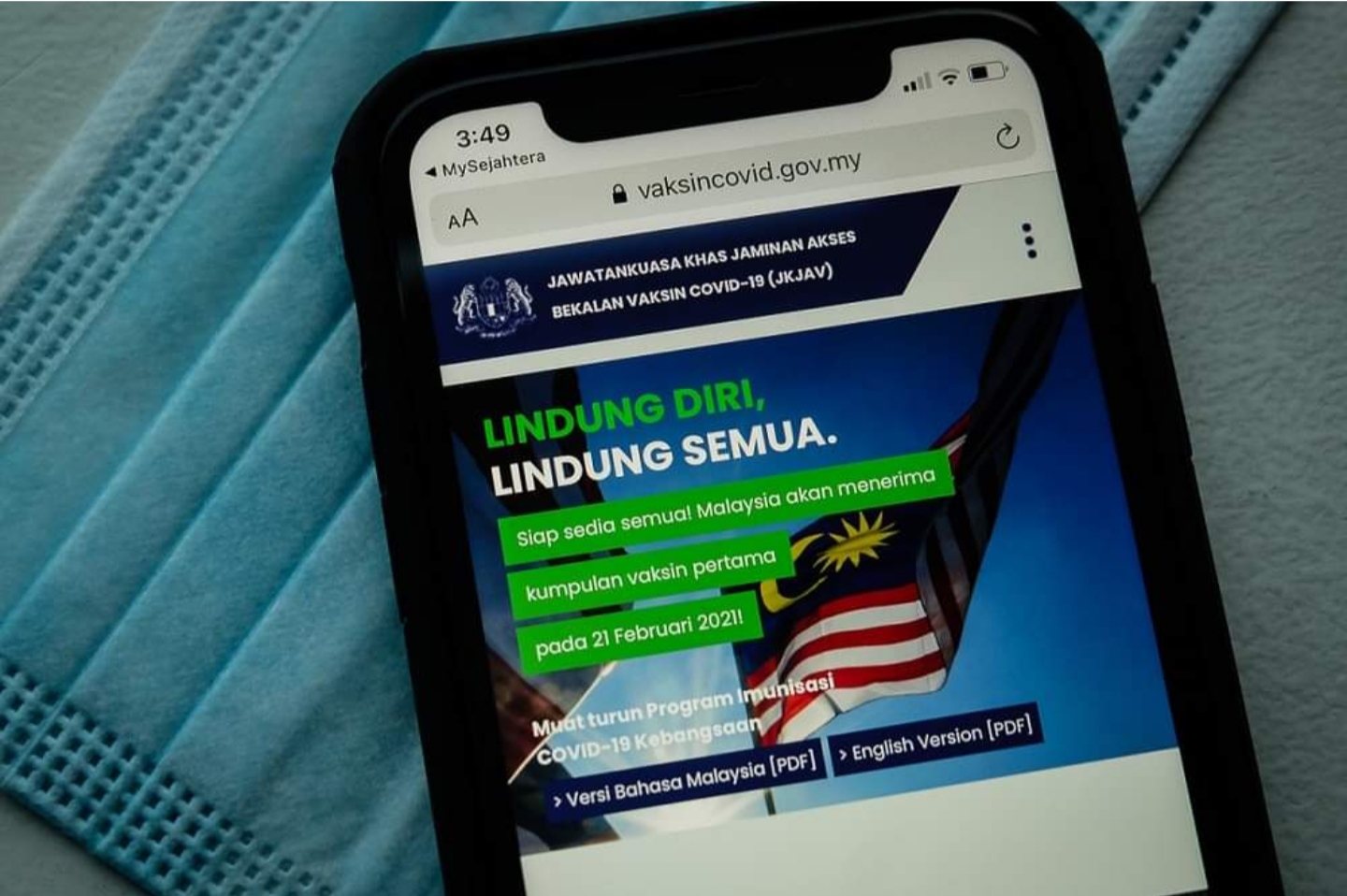 KUALA LUMPUR, May 26 — The Covid-19 Immunisation Task Force (CITF) has acknowledged and apologised for the shortcomings faced by the public during the third round of the voluntary registration of the AstraZeneca Covid-19 vaccine earlier today.

Thousands of users in Kuala Lumpur, Selangor, Penang, Johor and Sarawak faced difficulties in accessing several features on its website during the opt-in registration process.

“CITF views the technical problems faced seriously and action will be taken against relevant parties for the same of national and public interest.

“Once again we would like to apologise for the inconvenience faced and are always open to any feedback and criticism from all parties,” it said in a statement this evening.

On the number of appointments allocated, CITF said a total of 959,609 bookings were recorded before registration closed within an hour after it went live about 12.20pm today.

According to CITF, a total of 1,261,000 doses were offered whereby 275,208 doses were booked by senior citizens when the opt-in registration opened on May 23.

It also said a total of 29,183 people who were previously placed under the waiting list during the first round opt-in of the AstraZeneca vaccination programme were also included in this round’s bookings.

On social media, Malaysians looking to register for the voluntary AstraZeneca Covid-19 vaccine were met with frustration and disappointment as they attempted to book their spot after missing out on the first round.

Reminiscent of the first and second round registrations for the AstraZeneca Covid-19 vaccine, the third round opt-in was similarly met with several hiccups within seconds of it going “live” just after noon.

Initially scheduled to go live at noon sharp, the bookings were only opened shortly after 12.20pm which was immediately marred by technical glitches which impeded successful registrations.

Checks by Malay Mail showed that applicants were unable to select their respective states for the designated vaccination centres earlier while others complained of being stuck in an infinite captcha loop.

CITF also assured that those expressing interest in being vaccinated but failed to secure any bookings will still be able to obtain a vaccine shot under the mainstream National Covid-19 Immunisation Programme that they have registered previously when vaccination rates gradually pick up in the coming months.

The AstraZeneca vaccine opt-in was first made available to the public on May 2 but was limited at that time to residents in the Klang Valley.

Registration for its 268,800 slots opened at noon on May 2 and was fully snapped up within three hours.