It’s a mess, get your act together, Johari tells Putrajaya 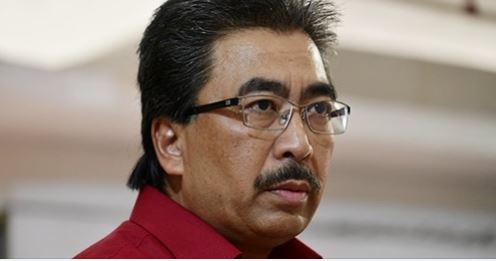 PETALING JAYA: After “bungling” the handling of the Covid-19 situation, the government needs to get its act together and move fast to ensure millions under lockdown have enough food on the table, says former second finance minister Johari Ghani.

Johari also said government aid to the people should not be based solely on income levels, as this could lead to many falling through the cracks.

“We were doing well initially, but since the middle of last year it has been one mess after another. Now we’re in a lockdown, and I’m very worried about the people, especially those without a fixed income.

“Whenever there is a lockdown, informal sector workers and the self-employed are the most affected as they rely on daily wages and incomes,” he told FMT, adding that department of statistics figures indicated that about 3.92 million people fell under these two categories.

The former Titiwangsa MP said the government must come up with a detailed strategy to ensure the needs of the most vulnerable were taken care of.

He said there had been numerous reports from the first movement control order (MCO) of people not receiving aid, while a more recent United Nations report indicated that many urban poor were still struggling.

This, he said, indicated a mismatch between the help people needed and the aid being offered to them.

“We need all assemblymen and MPs to go down to the ground and identify families and individuals who cannot afford to buy food and basic amenities for their families.

“The welfare department must work hand-in-hand with elected representatives to distribute the aid and ensure that no one is left behind.”

Johari said the federal government must allocate funds immediately for the purchase of these goods, which could be sourced from the respective constituencies to help spur the local economy.

Johari said even though he agreed that the total lockdown was necessary given the present Covid-19 situation, the government must have a proper strategy in place to avoid resorting to such measures.

“The repeated lockdowns are damaging to the economy, not just because a lockdown affects the immediate demand but also the atmosphere of uncertainty it creates.”

He added this was not helped by the international trade and industry ministry’s unclear directions and poor government communication which led to confusion and low investor confidence.

“As a result, we see businesses are downsizing and not hiring workers as the uncertainties over government policy withhold them from investing to operate or expand their operations; or worse, they close shop altogether.”

As such, he said, the government needed to be very clear about what were the essential sectors.

“To me, this is only the food and beverage sector, including those involved in the supply chain and distribution of these products.

“As most of the clusters come from the workplace, particularly factories, the government must ask them to close and do mass testing for all local and foreign workers even if the factories produce crucial export items such as electrical and electronic products or medical gloves.”

Johari called on Putrajaya to work closely with state governments and local authorities in carrying out mass testing, quarantine, health education, and enforcement.

Johari said what remained unclear to the public, the market, as well as investors was Malaysia’s exit strategy.

“It has been a year now since Covid-19 hit us, yet we seem to be directionless. No one knows our way out of the woods, let alone knows when we will get out of danger.”

He said it was clear however that vaccination was the country’s best bet to battle the pandemic and key to restarting the economy.

“My concern is that looking at how things are going, it is highly unlikely that the government will meet its target of achieving herd immunity by the end of the year.

“Clearly, we are not moving fast enough as new infections and deaths pile up in record numbers. In the past week, we had an average of 7,000 cases and 60 deaths a day, and our ICUs are reaching maximum capacity.”

Johari said in order to improve the vaccination process, Putrajaya must manage it efficiently and transparently.

“Disclose to the public the range cost of each vaccine per dose, disclose the companies that have been appointed to manage the vaccination process at the vaccination centres and how much the government is paying them.”

He also said the government needed to disclose how much of the RM5 billion from the National Trust Fund (KWAN) had been used, and provide a detailed breakdown of expenses.

Johari also said the government must clarify if it was buying the vaccines directly from the manufacturers or Malaysia-based agents appointed by pharmaceutical companies.

“If they were purchased through agents, what is the quantity each agent was allowed to import?”

He also asked Putrajaya to clarify if government-appointed companies were offering to vaccinate employees of shopping malls and charging them RM50?

“Is this service open to employees of all other companies?

“If the vaccination programme is to be a success, people must trust the government and that can only happen if there is transparency.”

Johari said the government should also give a weekly update on the balance of vaccine stocks, how much was allocated to the states and the schedule of incoming vaccine supplies.

He called on the government to allow walk-ins for vaccinations on a first-come-first-served basis, especially in states with high rates of no-shows.

“There is no point in appointing 2,500 general practitioners and allowing private hospitals to carry out vaccinations if they have to wait for the vaccine supply from the government.”

Johari also said Putrajaya must be transparent and stop any special treatment for VVIPs and their families. 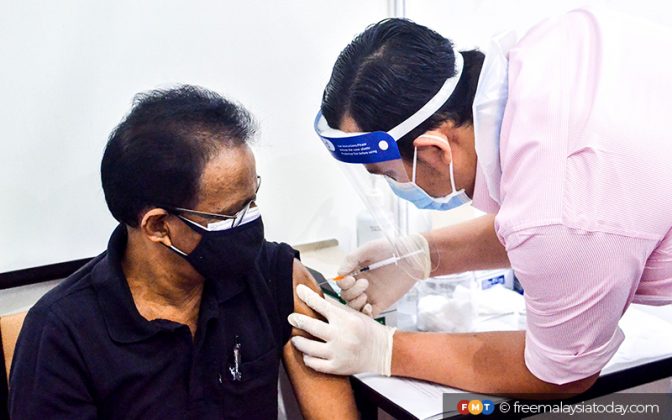 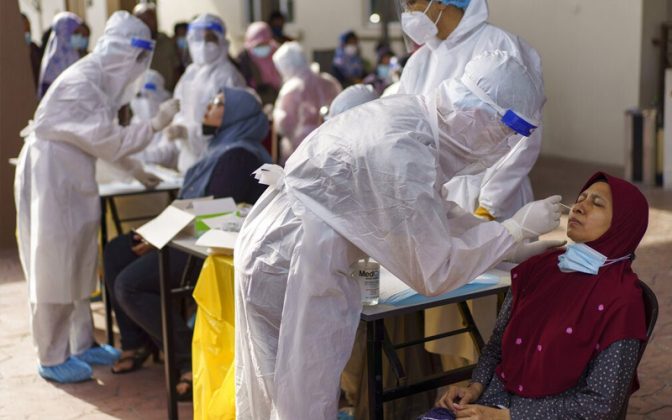