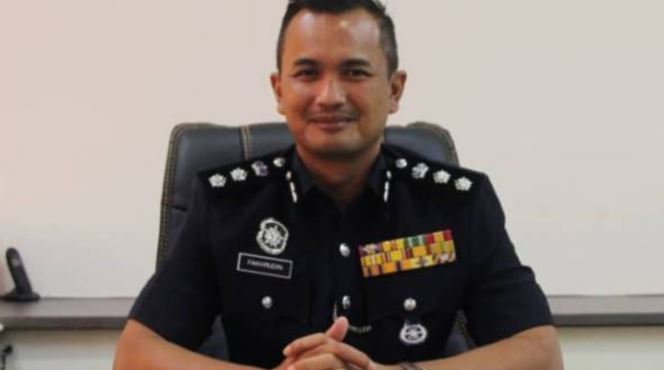 PETALING JAYA: Police have arrested a former restaurant supervisor believed to be involved in abusing and exploiting employees at a restaurant in Petaling Jaya, here, on Friday.

He said that based on translation, an Indian man claiming to be a former employee of the restaurant had narrated his experience of working there and how he was allegedly exploited of his wages as well as being beaten and abused.

"He also claimed to have seen his fellow Indian colleague being burnt in the leg by the employer at the restaurant in question, believed to have happened in March last year.

"Police then conducted further investigations and subsequently managed to rescue two Indian male victims, aged 22 and 34, an employee and a former employee of the restaurant," he told reporters at a press conference at the Petaling Jaya District Police Headquarters yesterday.

Mohamad Fakhrudin said the result of further investigation on the two of them later led to the arrest of a local suspect, believed to be a former supervisor at the restaurant, at about 4.30 pm.

He said the suspect had six prior records related to crime and drugs and has been remanded for six days from yesterday to June 24.

"This case is being investigated under Section 13 of the Anti-Trafficking in Persons and Anti-Smuggling of Migrants Act 2007 (ATIPSOM) while both victims have been placed in a men's shelter after a 21-day Interim Protection Order (IPO) under Section 44 (2) of the ATIPSOM 2007 was obtained," he added.

He said his team would seek the assistance of the Interpol to track down the man who made the allegation in the video recording.