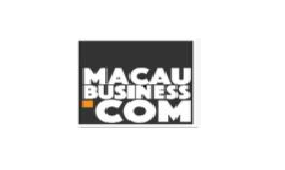 Only six of the International Labour Organization’s 187 member countries have ratified a treaty against violence and harassment in the workplace two years after it was agreed, the UN body said Monday.

Voted through by a huge majority at the ILO, which brings together governments, employers and trade unions from its member states, the Violence and Harassment Convention has so far been approved in Argentina, Ecuador, Fiji, Namibia, Somalia and Uruguay.

The agreement is legally slated to come into force on Friday June 25, two years after the ILO vote.

“I urge countries to ratify the Convention and help build… a dignified, safe and healthy working life for all,” ILO director-general Guy Ryder said in a statement.

The UN body will launch a campaign to promote ratification and implementation of the agreement, which calls for passing laws and developing policies to prevent violence and harassment at work and aid victims.

Although work on the convention began well before #MeToo campaigns unmasked powerful sexual abusers like Hollywood mogul Harvey Weinstein, the text singles out “violence and harassment directed at persons because of their sex or gender”.

More broadly, “violence and harassment in the world of work can constitute a human rights violation or abuse,” it adds.

As well as interactions in the workplace, the convention covers other areas linked to the world of work like workers’ commute, places for eating, washing and changing and digital communications.