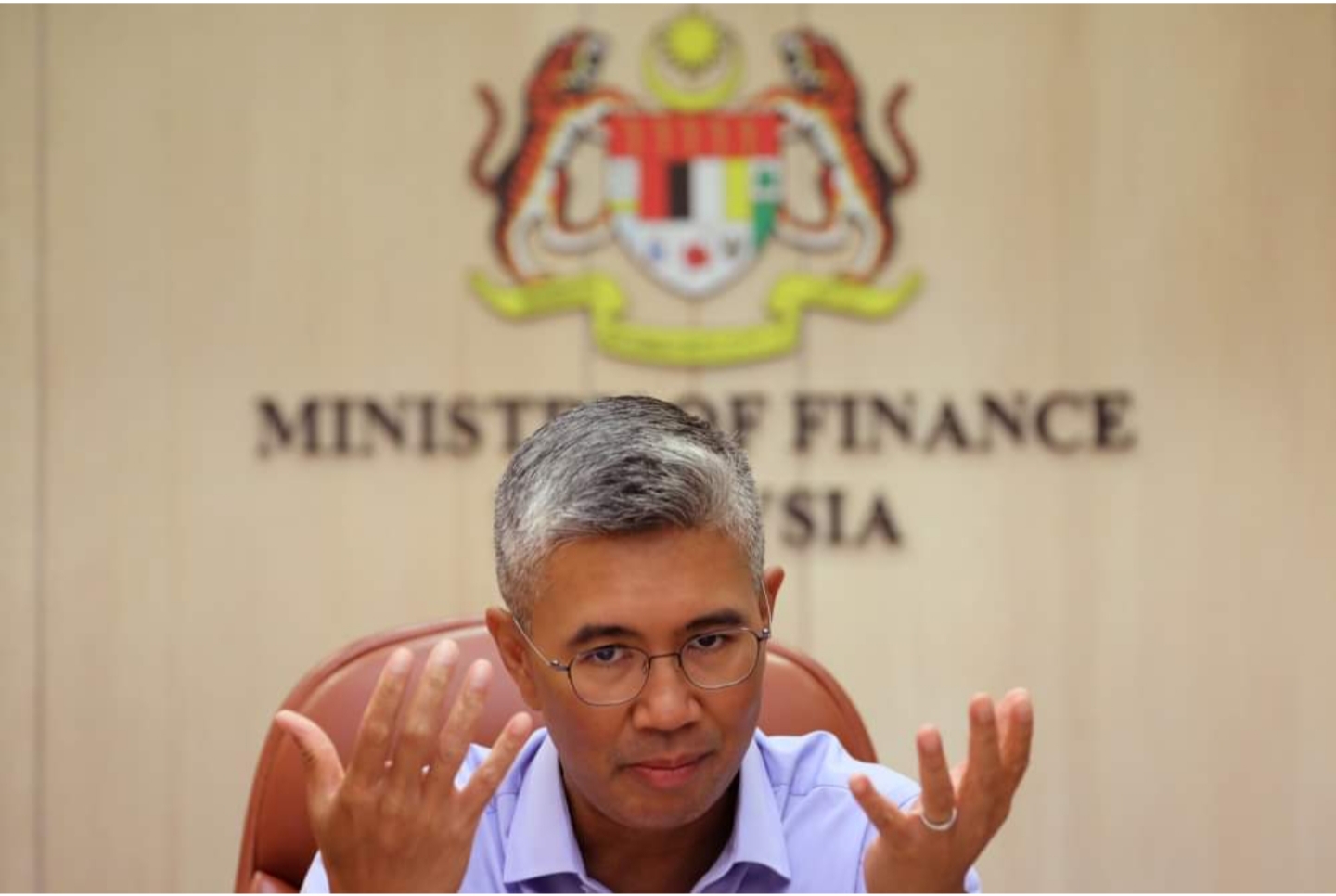 The two programmes that allowed private sector workers to withdraw from their Employees Provident Fund savings would have ended this month, while the loan moratorium, initially scheduled until June, has been extended until August.

Zafrul made the announcement on his official Facebook page earlier this morning, where the minister said he had met with the EPF and Bank Negara earlier this week to discuss the extension. He also panned detractors who were critical of the initiatives.

“We were among the first few nations to introduce such initiatives. Initially we were heckled by those who opposed it. Later on, there were among them who came to realise about the initiatives’ positive effects and began to support them,” he wrote.

“With the National Recovery Plan, this is the right time to reintroduce such initiatives to help the people and businesses.”

The country is now in the fourth week of what was meant to be a two-week “total lockdown” period, which had been scheduled to end after tomorrow.

However, Prime Minister Tan Sri Muhyiddin Yassin has since announced that Malaysia would remain in Phase One of the NRP as new Covid-19 cases have not gone below the threshold of 4,000 daily.

He also said the government would not shift the country out of Phase One until all three indicators — new cases below 4,000 daily, “moderate” demand on intensive care capacity, and 10 per cent vaccination in the country — have been met.

Earlier today, the SME Association Malaysia, which represents more close to a million members, said extending Phase One again would cause the collapse of nearly 50,000 small and micro enterprises. It has since appealed for more financial help.