Another EPF withdrawal scheme could be useless, says professor 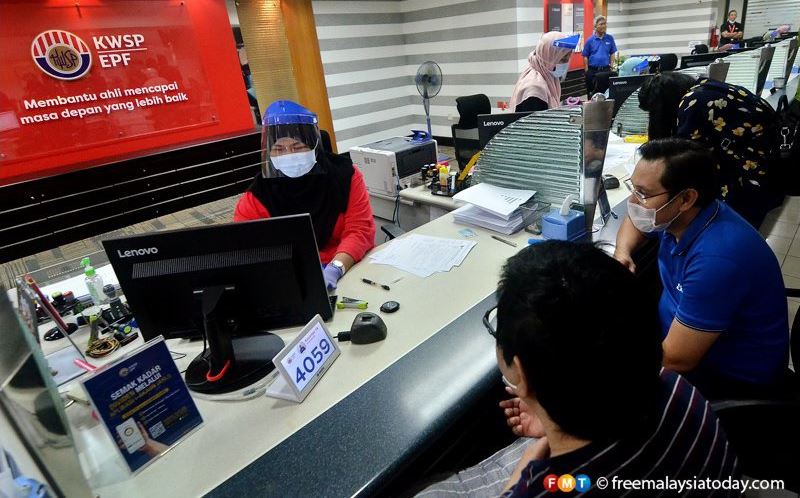 PETALING JAYA: Another withdrawal scheme from the Employees Provident Fund (EPF) would be of no use to the poor and middle-income who may have already exhausted their accounts, according to an economist.

Geoffrey Williams, a professor at the Malaysian University of Science and Technology said many people, especially the poorest, had already run out of EPF savings to withdraw.

Amir was quoted in a media interview last week as saying that many EPF members had reduced the amount of their savings to levels that cannot guarantee their retirement.

Williams said it is evident that many people have already used up their emergency funds, quoting figures given by finance minister Tengku Zafrul Aziz last year.

Tengku Zafrul had hinted on Sunday that the government may reintroduce EPF withdrawals and an automatic loan moratorium as the national lockdown has been extended indefinitely until infection figures fall below 4,000 a day.

Williams said many people had repaid their loan payments soon after the last moratorium. “In fact many used their EPF to pay the loans for fear of default,” he said.

“I’m not sure a loan moratorium will help, it just pushes the payments into the future and accumulates interest so the loans are bigger.”

He said there is also a possibility of a surge in non-performing loans as more companies are expected to shut down because of repeated lockdowns.

Instead, Williams proposed unconditional cash transfers to B40 and M40 households to be spent as they choose, to create demand for struggling small and medium enterprises (SMEs), so they can pay off their debts or replenish their savings.

There should also be unconditional support grants to SMEs, also for them to spend as they choose, based on the needs of their businesses. “Let business owners decide for themselves.”

He said that every effort must be made to end the lockdown, as it seems to be failing.

“A multiple strategy of vaccines, test-trace-treat and preventative medicines should be used. Now the government narrative has changed, so we cannot expect herd immunity.” 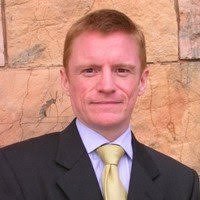