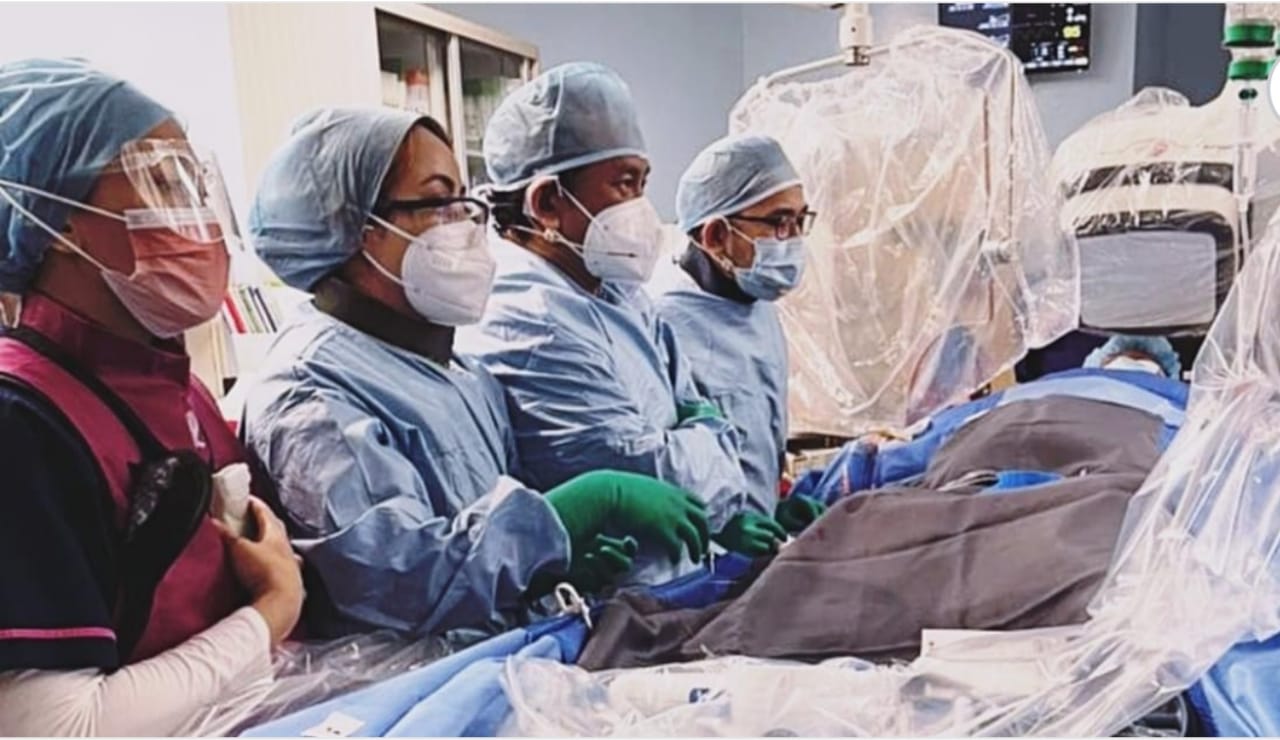 WE are in the very midst of a pandemic which has threatened not only our lives, but our livelihoods. Many of us have lost jobs, others have reduced incomes.

Now, however, we may be facing another crisis. A crisis within a crisis. Contract doctors are threatening to go on strike.

They say they have been working many years and have yet to be offered a permanent position. Now they are being offered extensions until the end of next year.

On the face of things, we may be dismayed to learn that contract doctors may be going on strike at the very time we are facing a health crisis.

True, doctors should not resort to striking when a pandemic is ravaging the country, when thousands are infected by Covid-19. Hospital beds, especially those at Intensive Care Units, are almost full and dozens are dying each day.

Tens of thousands of doctors taking care of Covid-19 and non-Covid patients are on contract. Any strike would disrupt the nation's healthcare system. The Malaysian Medical Association has, in fact, called for the strike to be called off.

Like any issue, however, there are two sides to the coin. We forget that doctors are humans too and, like any other profession, they have needs, including job security.

Being on contract, they are bound to the Health Ministry and can lose their positions at any time. Their jobs may be secure for now during the pandemic, but after that, anything can happen.

Being contract workers also means that these doctors cannot access the government system to pursue specialities. They will then stagnate in their positions and, what is more, years down the road, the country could face a lack of specialists.

The contract situation began in 2016 when we had too many medical graduates from the numerous institutions nationwide. The glut meant there was not enough space for housemanship in our hospitals.

Thus, the creation of the contract doctor position. It is a long-standing problem that has yet to be addressed. Cooler heads must prevail. We cannot afford to have a strike among any medical staff, let alone doctors, in the middle of a national health crisis.

The government must come up with a solution. In the short term, perhaps, the government can draw up a plan to provide a way for contract doctors to pursue specialised fields, even if permanent positions cannot be promised. In the long run, the government can look at public-private partnerships for housemanship programmes.

On their part, contract doctors should not be looking to strike when their services are needed most. Their responsibility, in fact, is to the people, not the government.

One part of the Hippocratic Oath should be taken especially into account: "I will remember that I remain a member of society, with special obligations to all my fellow human beings, those sound of mind and body as well as the infirm."