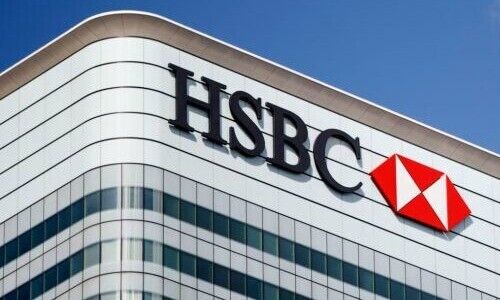 HSBC has reportedly lost four bankers in its debt capital markets team covering Chinese state-owned enterprises as the business faces pressure from the Huawei incident and stressed relations with the U.K.

Managing directors John Hai and Jiang Song have left HSBC in recent weeks, according to a «Bloomberg» report citing unnamed sources, with plans to join competing firms after more than a decade with the British lender.

The Chinese investment grade bond team has 12 employees and the overall debt capital market (DCM) unit has about 20.

According to the sources, HSBC has been missing out on dollar bond deals from Chinese SOE clients following the U.S. probe of Huawei’s chief financial officer Meng Wanzhou.

Dealmaking was also affected by U.K.-China tensions over political freedoms in Hong Kong.

Despite the headwinds, HSBC continues to concentrate resources in Asia with reduction or exits from unprofitable operations in the U.S. and Europe.

In addition to the transferal of three of HSBC's most senior executives from London to Hong Kong, the bank has also made managing director-leveled hires in global co-head of capital financing Matthew Ginsburg and head of consumer and retail Heidi Chan.

«We continue to invest in our mainland China business – both onshore and offshore – and have seen recent strong momentum for our China DCM business, particularly in [the] public sector, FIG and high yield,» said an HSBC spokesperson. «As the leading foreign bank in mainland China, we are proud of our track record, and confident and optimistic about our ability to serve the financial and banking needs of our Chinese clients.»