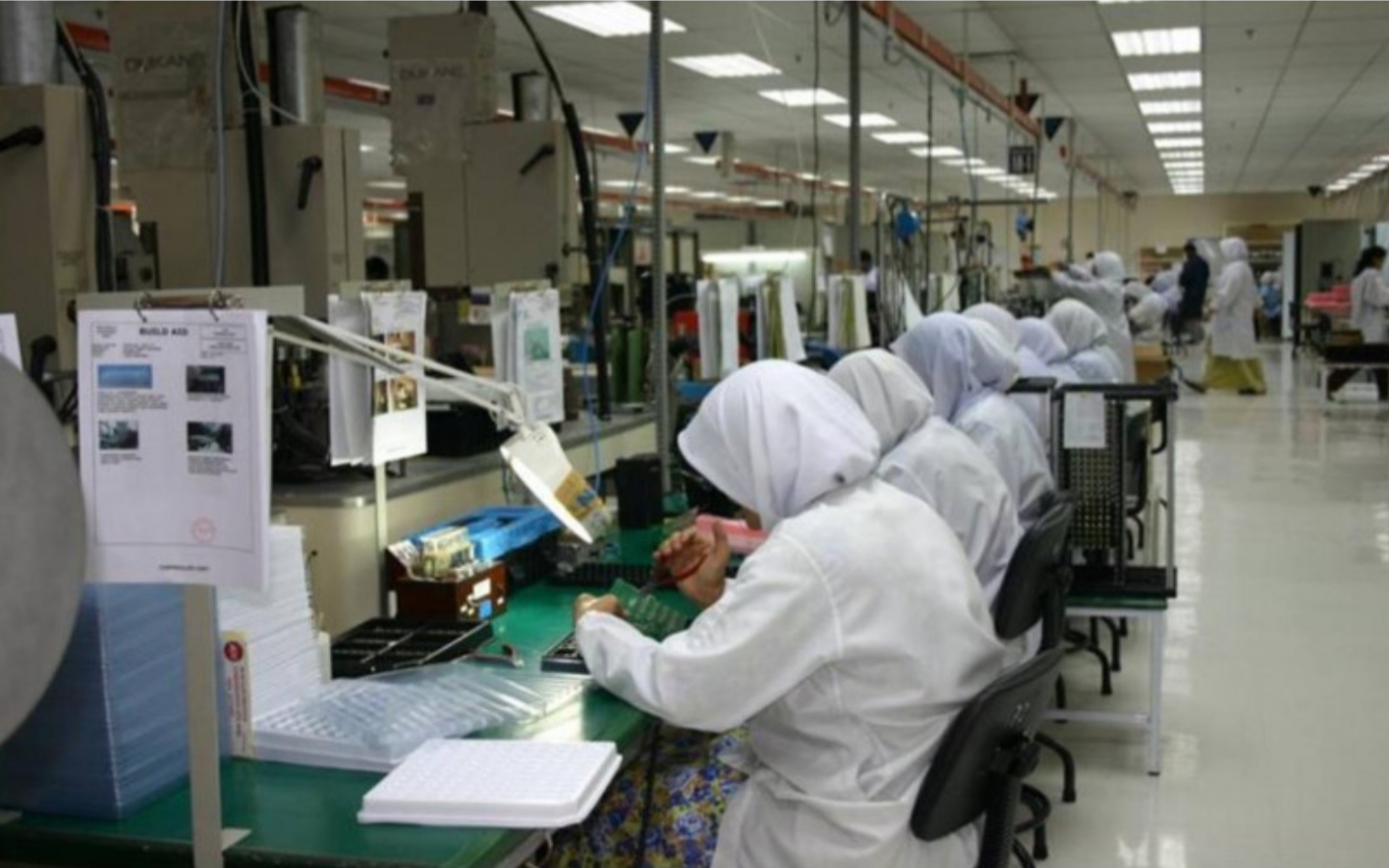 KUALA LUMPUR – Malaysia has been rated as a country with no guarantee for workers’ rights and laws by the International Trade Union Confederation (ITUC) in its 2021 Global Rights Index report recently.

Malaysia’s rating this year has worsened compared with the previous year’s report, where Malaysia received a rating of 4, meaning violation of rights in the country is systematic.

Countries with a rating of 5 have been labelled as the worst countries in the world to work in.

In the report, ITUC highlights the recent issue of the violation of workers’ rights to collective bargaining by Malaysia Airlines.

Based on the report, Malaysia Airlines has long refused to extend collective bargaining to crew supervisors, stating that, as management, they are ineligible for union representation.

The National Union of Flight Attendants of Malaysia (Nufam), which represents the cabin crew at Malaysia Airlines, had filed a case with the Federal Court, and it was decided that crew supervisors have the right to union membership and collective bargaining.

However, the company still refuses to recognise Nufam as the legitimate representative of supervisors for collective bargaining, even though it has been called on to by the Malaysian Trades Union Congress (MTUC).

Belgium, Canada, El Salvador, Haiti, Hungary, Jordan, Myanmar and Slovakia are among other countries that have seen their ratings worsen this year.

The 10 worst countries for workers in 2021 are Bangladesh, Belarus, Brazil, Colombia, Egypt, Honduras, Myanmar, the Philippines, Turkey and Zimbabwe.

According to the report, countries violating the right to collective bargaining has increased from 63% of countries in 2014 to 79% this year.

Meanwhile, 87% countries have violated the right to strike. Strikes in Indonesia, Belarus, the Philippines and Myanmar to oppose authoritarian governments and the military junta have been met with brutal repression.

Incidentally, The Vibes reported earlier yesterday that school cleaners are facing a violation of their rights due to the slashing of minimum wages during the pandemic by employers.

This downgrade is the second one issued to Malaysia in the international arena in less than 24 hours.

Earlier yesterday morning, the United States State Department had downgraded the country from Tier 2 in its Trafficking in Persons report to the lowest Tier 3 category.

It cited similar concerns over migrant workers’ rights in the country in various sectors, particularly the palm oil and rubber industry. – The Vibes, July 3, 2021