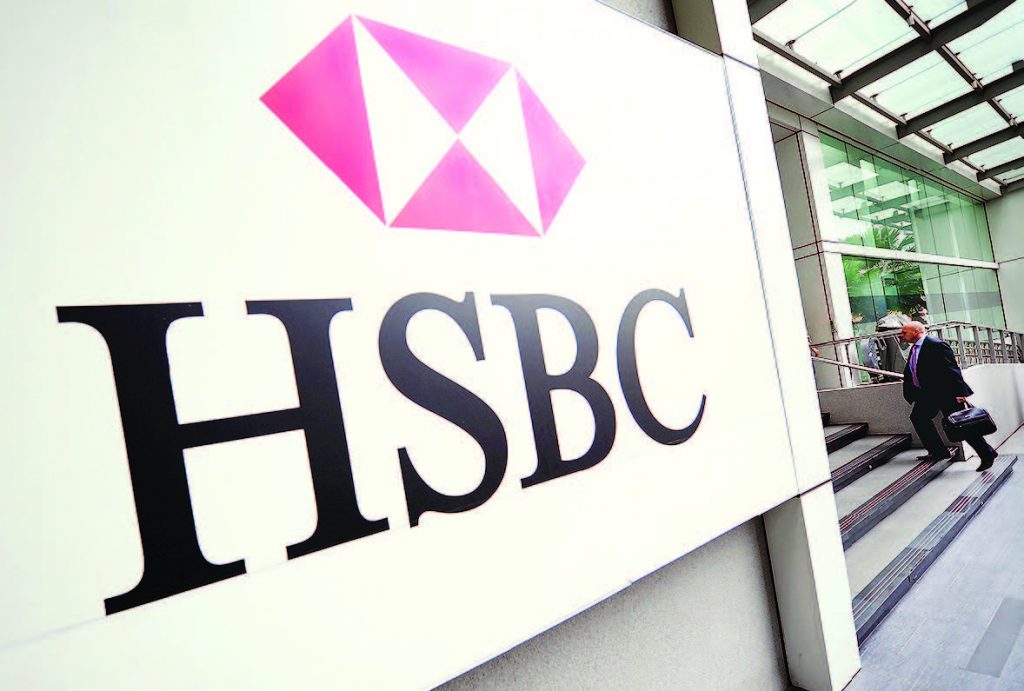 The National Union of Bank Employees (NUBE) said it has lodged 93 police reports nationwide against HSBC Bank Malaysia Berhad CEO Stuart Milne for his decision to retrench the bank workers.

According to NUBE, the decision is against the advice of Yang di–Pertuan Agong during the pandemic crisis.

“Last year, on 18th May 2020, when there were 44 new cases of Covid-19, His His Majesty Yang di-Pertuan Agong Al-Sultan Abdullah Ri’ayatuddin Al-Mustafa Billah Shah, in His Royal address urged employers not to retrench their workers indiscriminately and advised all parties to do their part and sacrifice to save the nation’s economy,” NUBE said in a statement, signed by its secretary-general J.Solomon, today.

The union however said that HSBC Bank’s CEO chose to announce the retrenchment scheme for 600 workers just when the new cases of Covid-19 skyrocketed to 8,209 with a record 103 deaths on June 3, this year.

“This announcement was made despite the huge profit recorded by the Bank. More so the target groups were the B40 and M40. It is clear that the CEO’s announcement was done deliberately to undermine the advice of His Majesty Yang di-Pertuan Agong,” NUBE said.

Earlier this month, HSBGC Bank has denied that up to 600 of its staff will be sacked in the downsizing exercise, to be conducted in stages this year.

However, the bank said it could not disclose the total number of employees that will be affected.

HSBC Malaysia also reiterated that the scheme is voluntary and it will only be applied to employees that choose to accept it.

“We are offering certain segments of our workforce a voluntary separation scheme (VSS) which they may choose to take advantage of should redeployment not be possible.

“We are committed to providing our employees who choose to accept the VSS with comprehensive transitional support, including an above-market compensation package and reskilling programmes,” the bank’s spokesperson told The Malaysian Reserve. –TMR