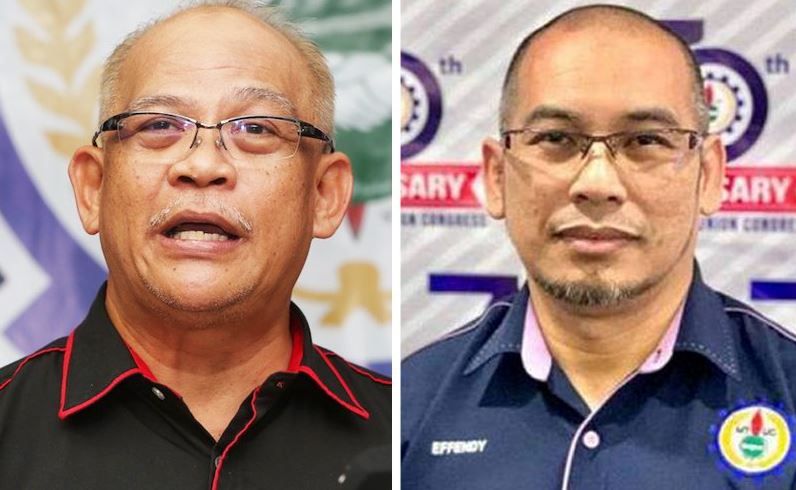 PETALING JAYA: Workers remain at risk of being deprived of representation in the Employees’ Provident Fund Board until a year-old leadership tussle in the Malaysian Trades Union Congress (MTUC) is resolved.

The problem arose when former MTUC president Abdul Halim Mansor and his challenger, Mohd Jafar Abd Majid, were tied in the congress election last August. This resulted in the appointment of the elected deputy as acting president pending a re-election.

However, Halim told FMT that he and other general council members were contending that the appointment was ultra vires the MTUC constitution since Rule 7(13) states that there is no provision for an acting president.

In a letter addressed to the MTUC secretary-general, the registrar of societies (RoS), the finance ministry and the EPF board, Halim claims that he should be acting as president until a re-election is held.

Normally, the MTUC president, a representative each from its Sabah and Sarawak chapters and a Cuepacs representative sit on the EPF board for a two-year term. Halim’s term expired on June 30 last year.

According to Halim, MTUC secretary-general Kamarul Baharin Mansor had unconstitutionally appointed deputy president Mohd Effendy Abdul Ghani as the acting president and was attempting to nominate him to the board.

“I wrote to all of them in June and have told the finance ministry that I am the rightful representative until the re-election is resolved by RoS,” he said.

“It is disappointing (that) RoS is delaying (making) a decision as they were the ones who approved the constitution in the first place.”

He said it was important that the impasse be resolved as soon as possible.