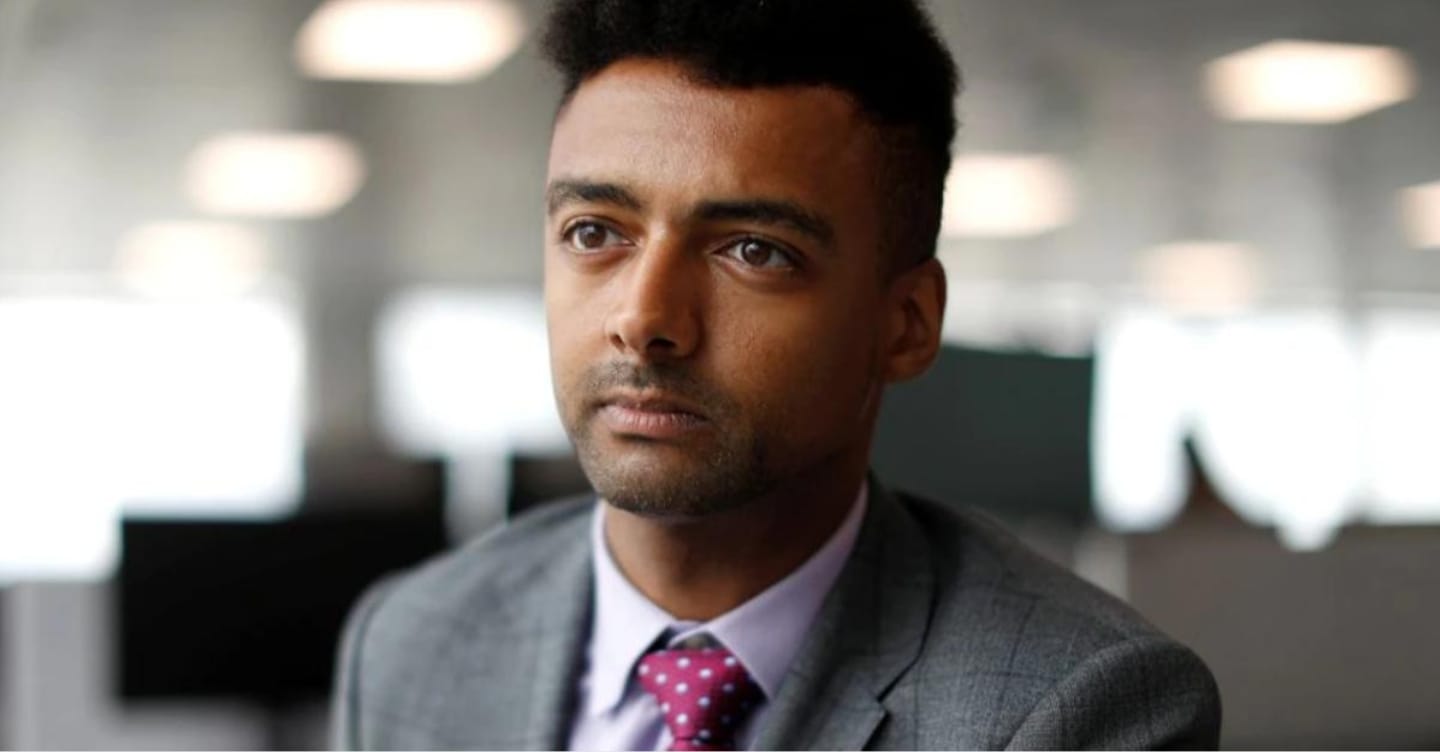 LONDON (Aug 18): Banks are failing to deliver on promises to hire, retain and promote more Black executives as prejudice and a reluctance to change stymie leaders' good intentions, a former HSBC banker who resigned this month over the problems said.

Ian Clarke, a mid-level manager, left HSBC on Aug. 3 citing frustration at the speed and scale of its response to a report he wrote alleging racism inside the banks.

It comes at a time when banks worldwide say they are trying to implement pledges to improve diversity, after the murder of George Floyd in police custody in the United States in May 2020 sparked global protests over racial injustice.

Europe's biggest bank said in July 2020 it aimed to double the number of Black staff in senior roles by 2025, and CEO Noel Quinn told Reuters two weeks ago the lender "saw no need to restate" that target.

In his first interview since leaving, Clarke, 36, said he believed the bank was unlikely to achieve that goal under its current direction and that the problem runs throughout the industry.

"I think that the number of Black people within the bank has severely reduced," Clarke said.

"In October 2020 when the new strategy was announced numbers that I uncovered suggested that we had just 90 Black leaders in our firm of 226,000, globally...and currently I'd estimate it's around 60 remaining."

Clarke's 48-page report, based on interviews with around 100 HSBC colleagues, said the bank had fewer than five Black, Indigenous or People of Colour (BIPOC) in senior leadership roles in 63 of its 65 markets, with the United States and Britain the only exceptions.

Reuters was unable to independently verify the number of Black leaders at the bank.

HSBC did not address the specifics of Clarke's assertions, but a spokeswoman said: "We are committed to improving diversity and inclusion at HSBC, and whilst we are making progress, we know we have more work to do.

"To achieve our commitments, we are strengthening our recruitment processes, partnering with specialist search firms, and enhancing talent development opportunities."

In HSBC's UK workforce, 2.4% of staff have self-identified as Black, but among senior leaders this falls to 0.9%, as of January 2021. The bank said it did not have updated data.

Most other major investment banks in Britain say they are unable to disclose data on the ethnic diversity of their UK workforces, making it hard to assess the industry's progress on pledges to increase the number of Black employees.

Born to a white mother and Jamaican father in London, Clarke said he was drawn to banking because of the opportunity it offered for people without privilege to succeed, enrolling in HSBC's management training scheme in 2007.

He rose through the ranks, eventually joining the sales team in the lender's Global Liquidity and Cash Management unit in New York.

Clarke wrote a report - on his own initiative - entitled Project Speak Up on the state of diversity within HSBC, sending it to senior managers in June.

"George Floyd was a real awakening for me and it was for many people, and it made me re-evaluate my career in the bank and all of the things that had happened that at the time I dismissed as maybe just overwork or an ego, and now quite clearly joining the dots that was racism," he said.

He said that while he had welcomed the bank's initial response to his report, he became disillusioned by the pace of change.

Of the 11 Black and minority people in his sales team, nine have left HSBC in the last three years and none have joined to replace them, he said.

Clarke said he felt HSBC, in common with other banks, had good intentions to address the issues he raised, but struggled from group-think and a lack of understanding among senior white leaders about the experience of prejudice.

"If you're leaving it to people that don't understand these concepts to try and execute a strategy to fix them, I cannot see how that is anything more than performative allyship," he said.