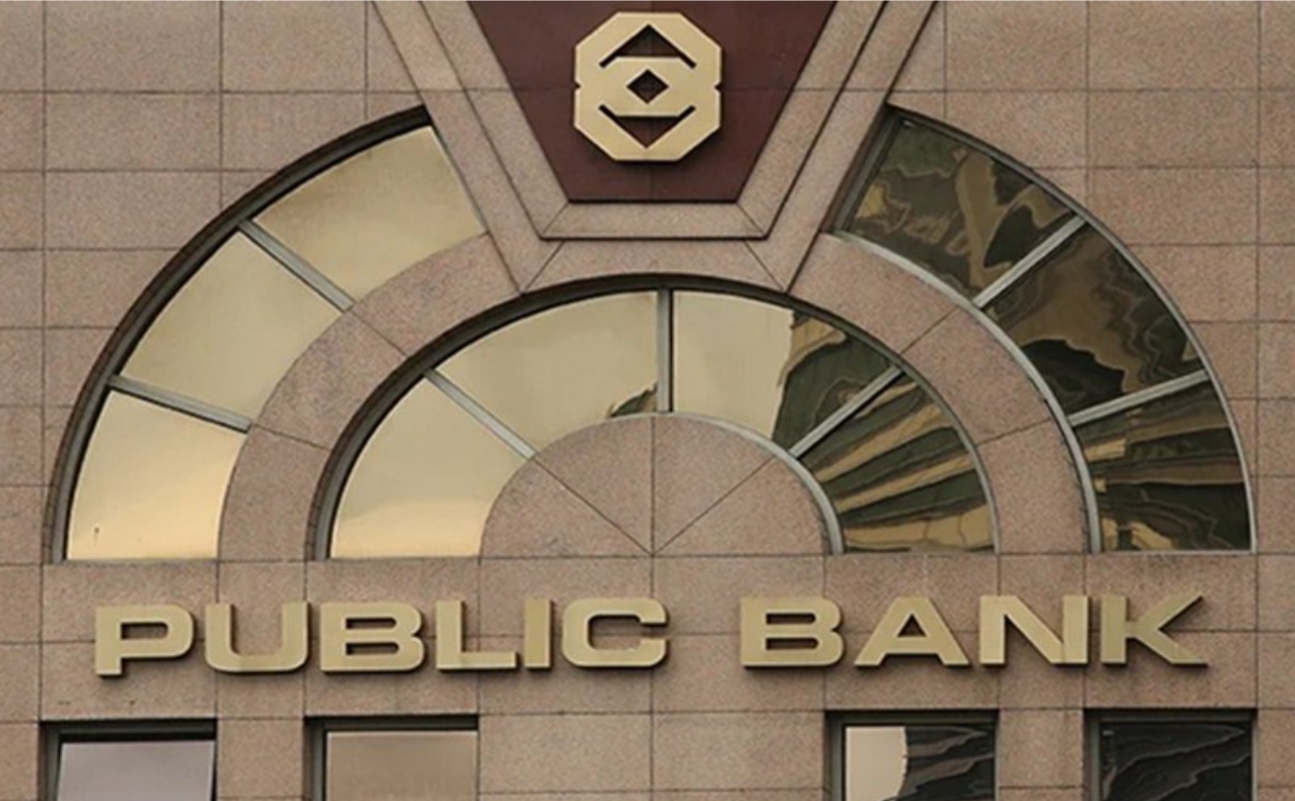 Revenue rose to RM4.92 billion from RM4.74 billion previously, the bank said in a filing with Bursa Malaysia today.

He said the group’s continued profitability was largely supported by its core business of lending and deposit-taking and further driven by its non-interest income.

“Given the low base effect from a year ago, coupled with the recovery of the Malaysian economy into 2021, the group registered improved performance in the first half of 2021.

“However, the spike of Covid-19 cases and the imposition of more stringent containment measures in the second quarter of 2021 had continued to weigh on the group’s business performance,” he said.

Teh said the group recorded a strong momentum in its loans approval, which reflects its strong commitment to continue enhancing access to financing for customers with additional impetus including incentives for car and property purchases as well as special financing schemes initiated by the government and Bank Negara Malaysia (BNM).

“Public Bank’s proactive efforts in extending its financial assistance, coupled with the government and BNM’s significant initiatives to revive the economy, have helped many customers to gradually improve their financial situation, which have benefitted about 1.9 million of its customers, to-date,” he said.

He said given the highly challenging environment, the group had undertaken more proactive measures to recalibrate its business strategies and continued to place great emphasis on prudent risk management and productivity enhancement.

“In appreciation of shareholders’ continued support, the board of directors has declared a first interim dividend of 7.5 sen per share with a total dividend payout of RM1.46 billion, representing 50% of the group’s net profit for the half year ended June 30, 2021, to be paid on Sept 23, 2021,” he said.

On prospects, he said, the group will remain vigilant of the significant uncertainties on the road to recovery ahead.

“The group will remain committed to disciplined cost control and prudent risk management in order to build ample buffers to absorb possible adverse shocks caused by the pandemic.

“With its strong Public Bank brand, resilient asset quality and excellent customer service, the group is well positioned to forge ahead with continued business growth and deliver its commitment of excellence to all its stakeholders,” he said.