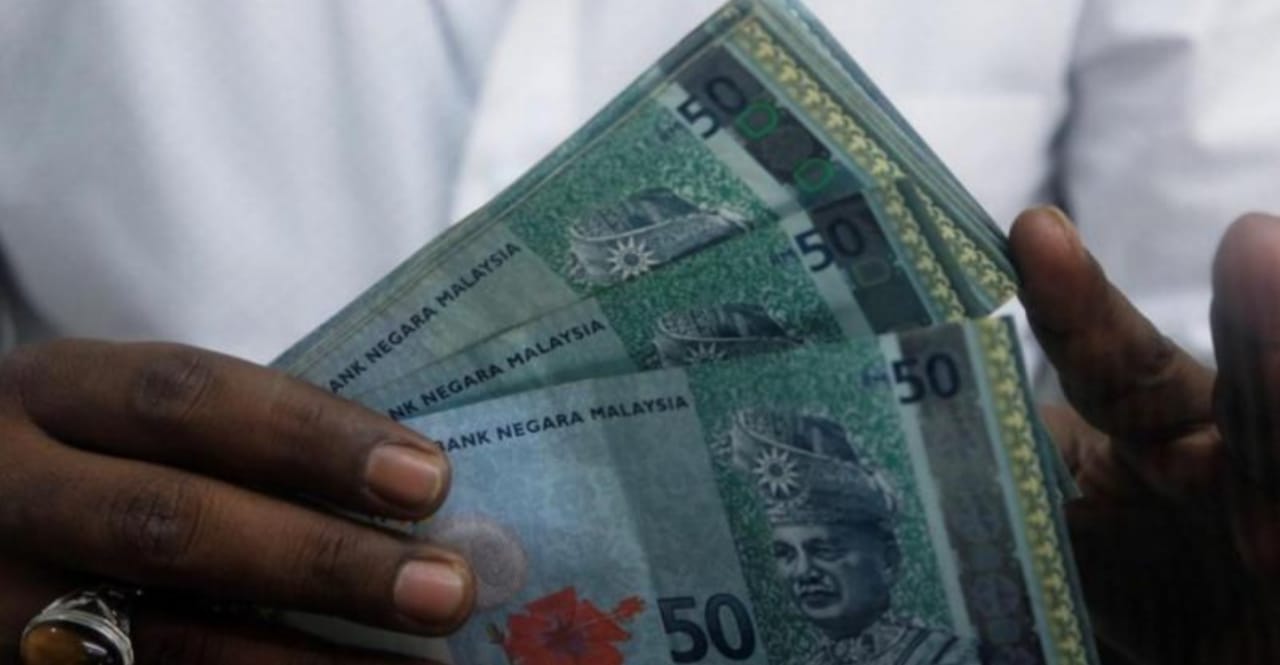 KUALA LUMPUR – The gap between the country’s minimum wage and revised poverty line income (PLI) has prompted the Malaysian Trades Union Congress (MTUC) to call on the government to narrow it in Budget 2022.

MTUC general council member A. Sivananthan said the minimum wage stands at RM1,200, while the PLI for households is RM2,208.

“If a husband and wife are earning minimum wage in a household, they bring in RM2,400 monthly, which is just above the PLI,” he told The Vibes.

"However, it is common knowledge that this is not enough to support a household in urban areas, which is why I am urging the government to increase the minimum wage to RM2,208.”

He said workers facing financial issues due to having a low income are suffering from stress.

He added that the government should look into narrowing the pay gap among economic classes.

“The rich seem to be getting richer, and the poor are getting poorer.”

He rubbished arguments that employers would be unable to cover operational costs should the minimum wage be increased, citing as examples companies that have recorded large profits and certain individuals hoarding millions in tax-haven nations.

“Employers record profits and revenues from the sweat of their workers. What’s wrong with funnelling some of it to the workers instead of stashing away their money overseas?”

He acknowledged, however, that getting Putrajaya to increase the minimum wage may be an uphill task.

"Workers have been a silent majority exploited by the government and employers. Instead of patiently waiting, workers should express their suffering, and perhaps, demonstrate within the ambit of the law to push for change.”

According to the Statistics Department, the national mean PLI was revised in 2019 taking into account optimum food requirements and healthy eating, as well as 146 non-food items based on a survey of B20 households’ spending patterns.

However, Malaysian Employers’ Federation president Datuk Syed Hussain Syed Husman said due to the effects of the Covid-19 pandemic, employers are not ready for the implementation of a higher minimum wage.

He said the government has other priorities to address in Budget 2022.

“There are other urgent priorities that Budget 2022 needs to address, such as putting the economy back on track and ensuring more jobs are created, especially for unemployed graduates, and to reduce the unemployment rate, which is at 4.6%.”

With Malaysia already having a minimum wage, he said, the problem seems to be inflation, which is another pressing matter for Putrajaya to address.

Aside from raising the minimum wage, he also proposed that the government come up with other initiatives to ensure financial security among workers.

“It is critical for the government to initiate and introduce programmes that promote productivity and increase the rate of the skilled workforce.

“The current percentage of the skilled workforce, at less than 30%, is far below the targeted level of more than 50%.

"Without higher productivity growth and higher value-added output, it is not possible for employers to be able to absorb the cost of paying a living wage.” 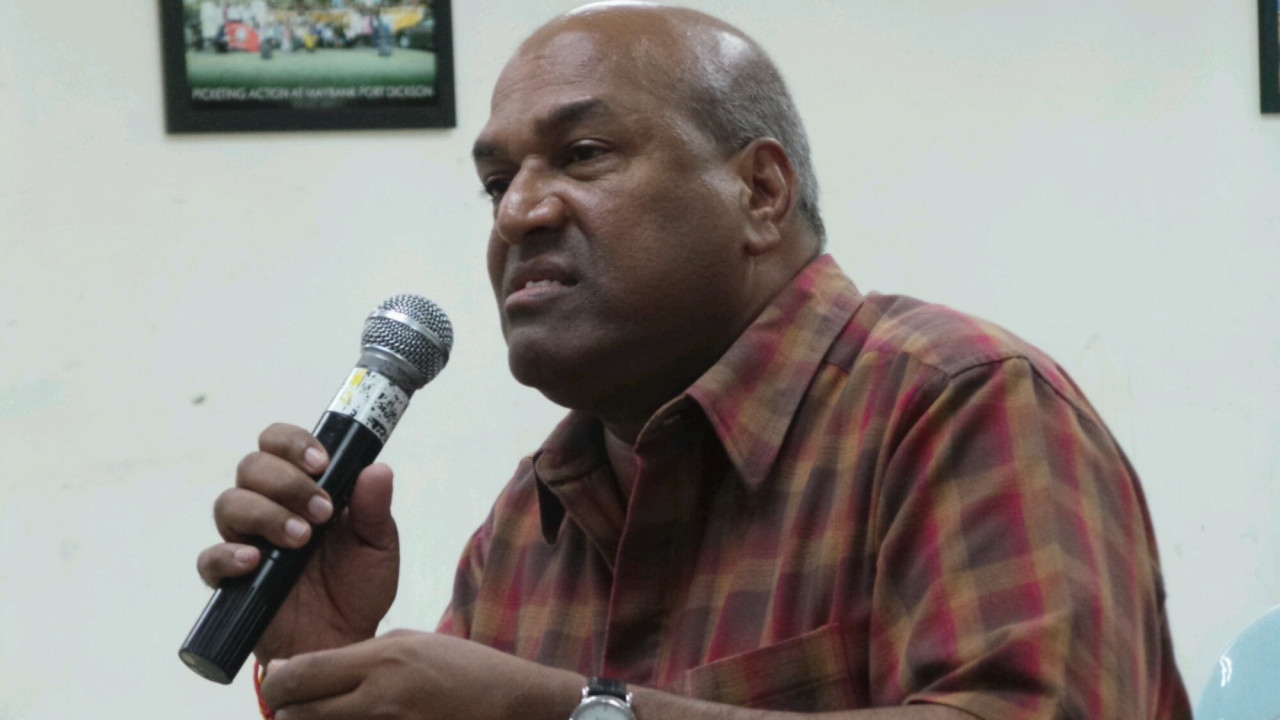