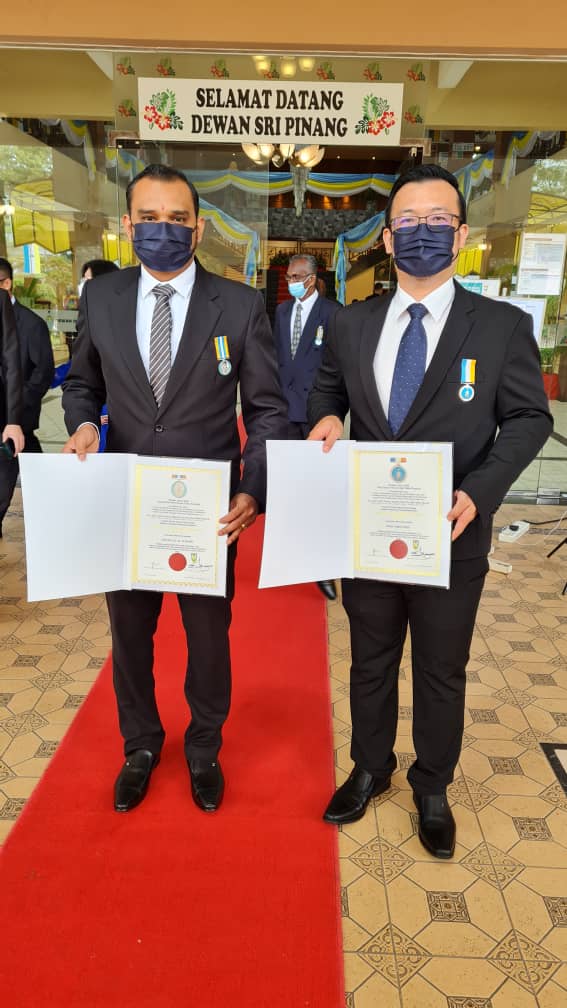 These awards are conferred on individuals who have given meritorious service to society. Both of the recipients were well known as Junior Penang State Footballers when they represented Penang in the President Cup Under-21 football team, Academy Football of Penang (FAM Project) and the Maybank Governor’s Cup National Football Team during their earlier playing days.

NUBE Malaysia EXCO members express their sincere congratulations to the two union leaders and hope they will continue to provide outstanding service towards the Union. 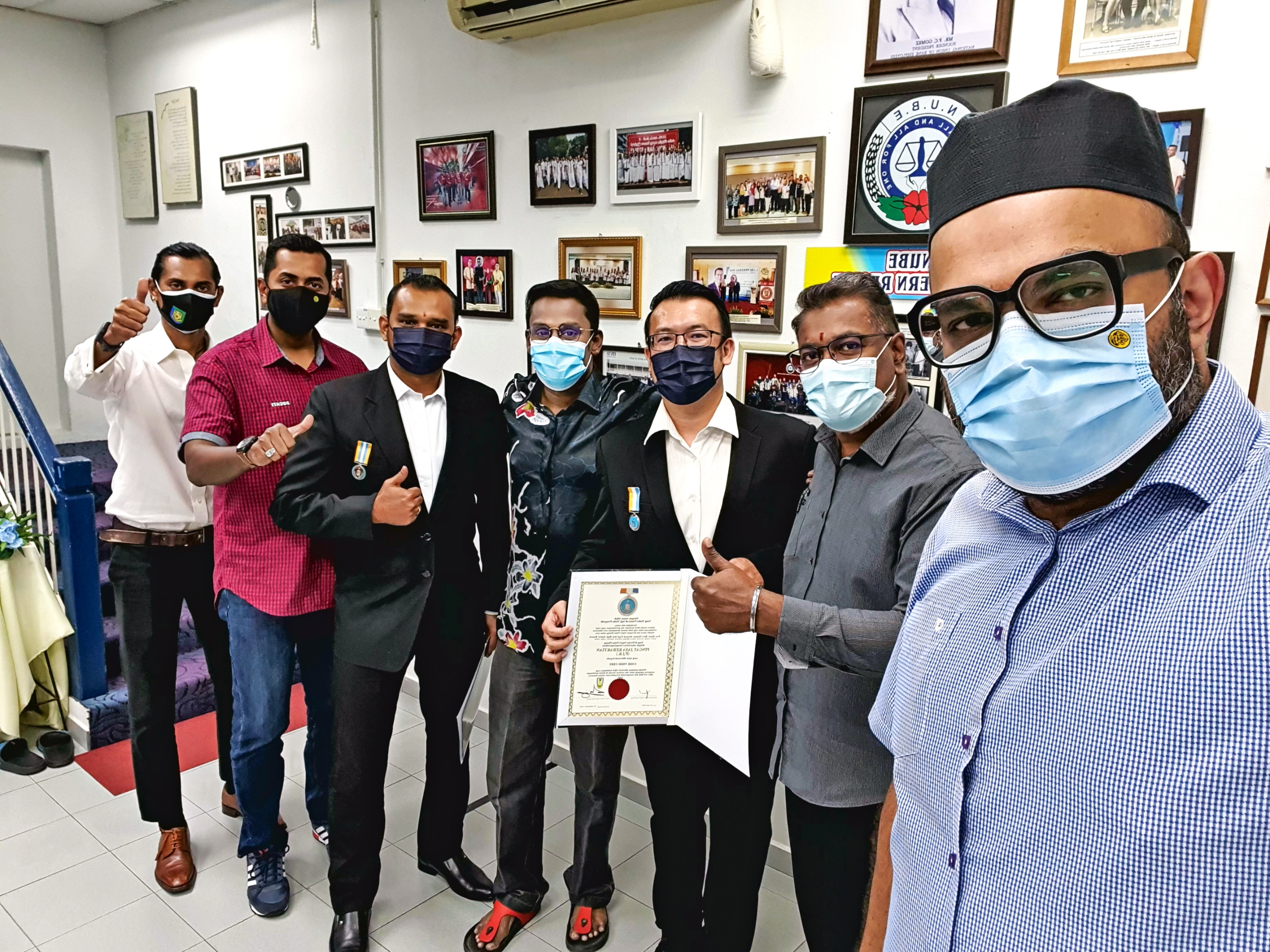 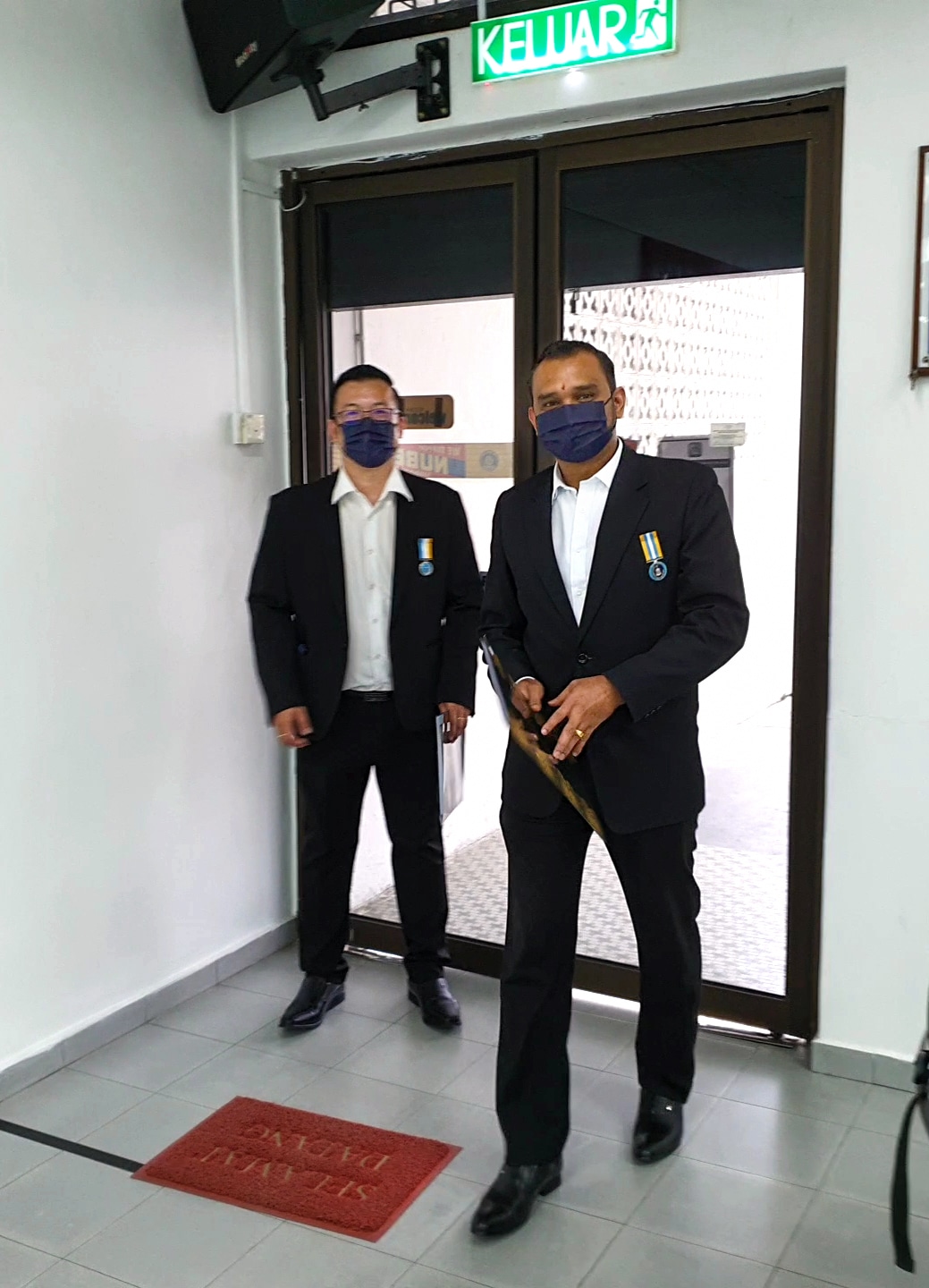 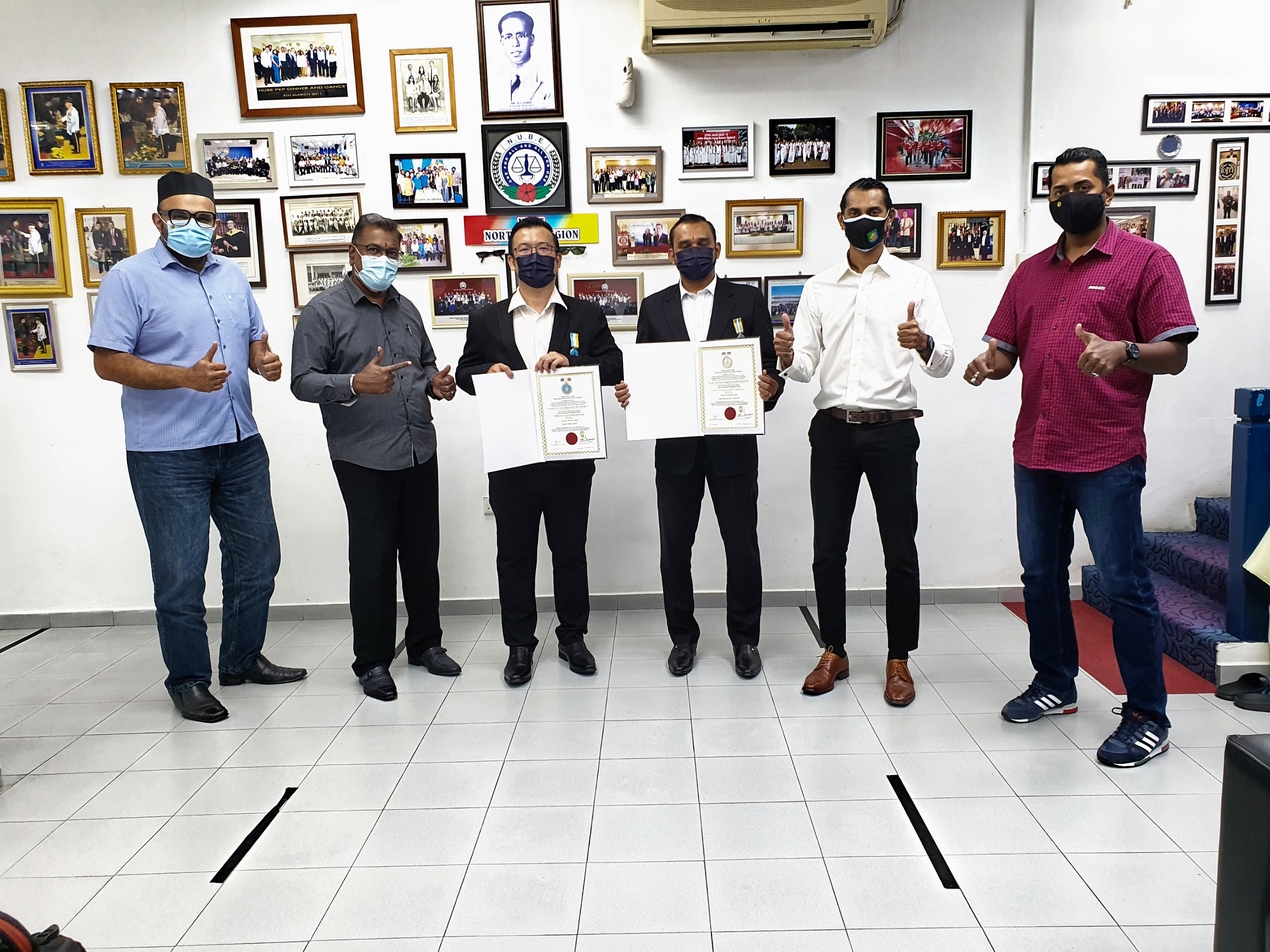 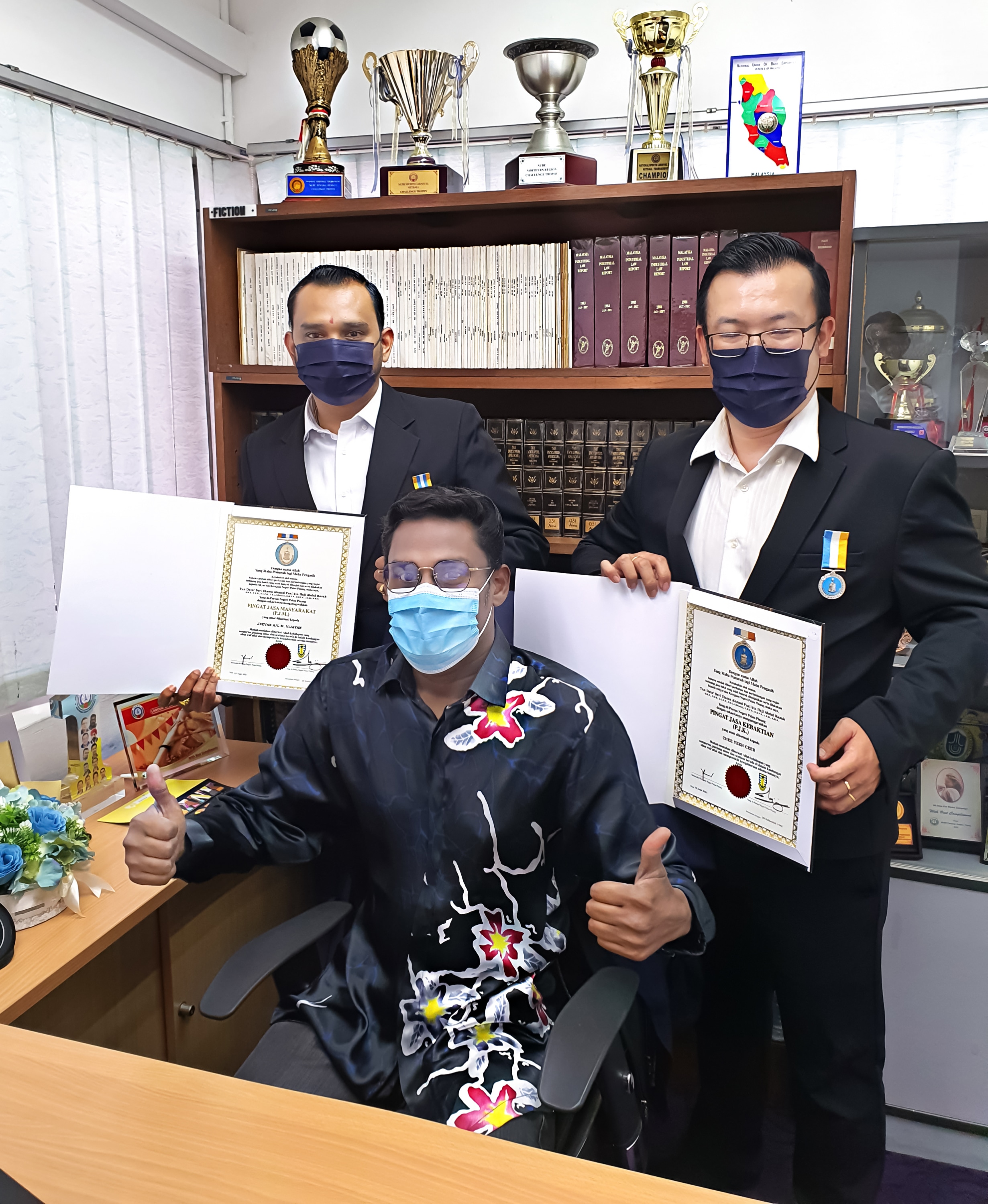 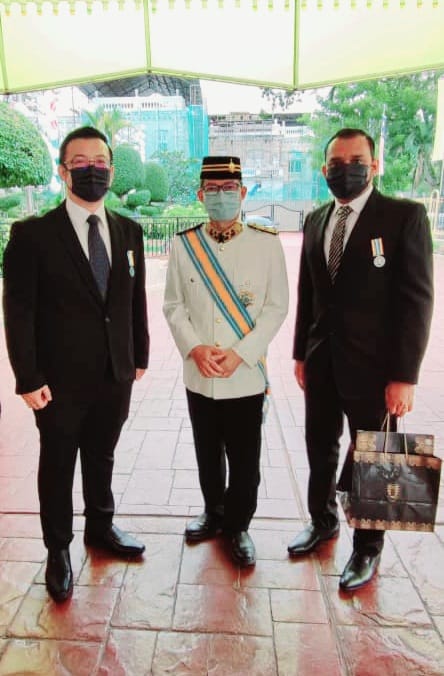 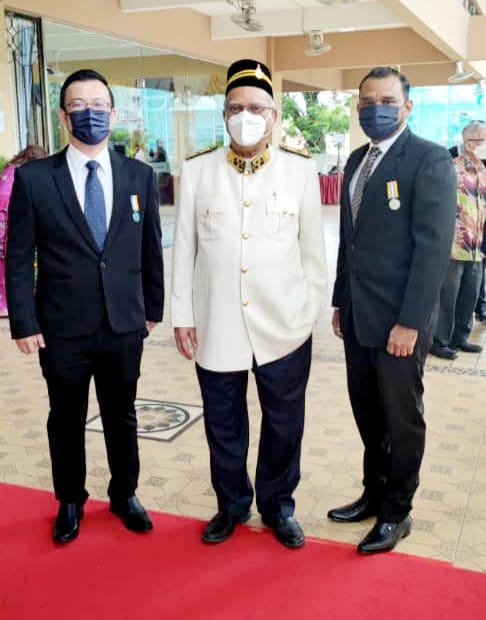 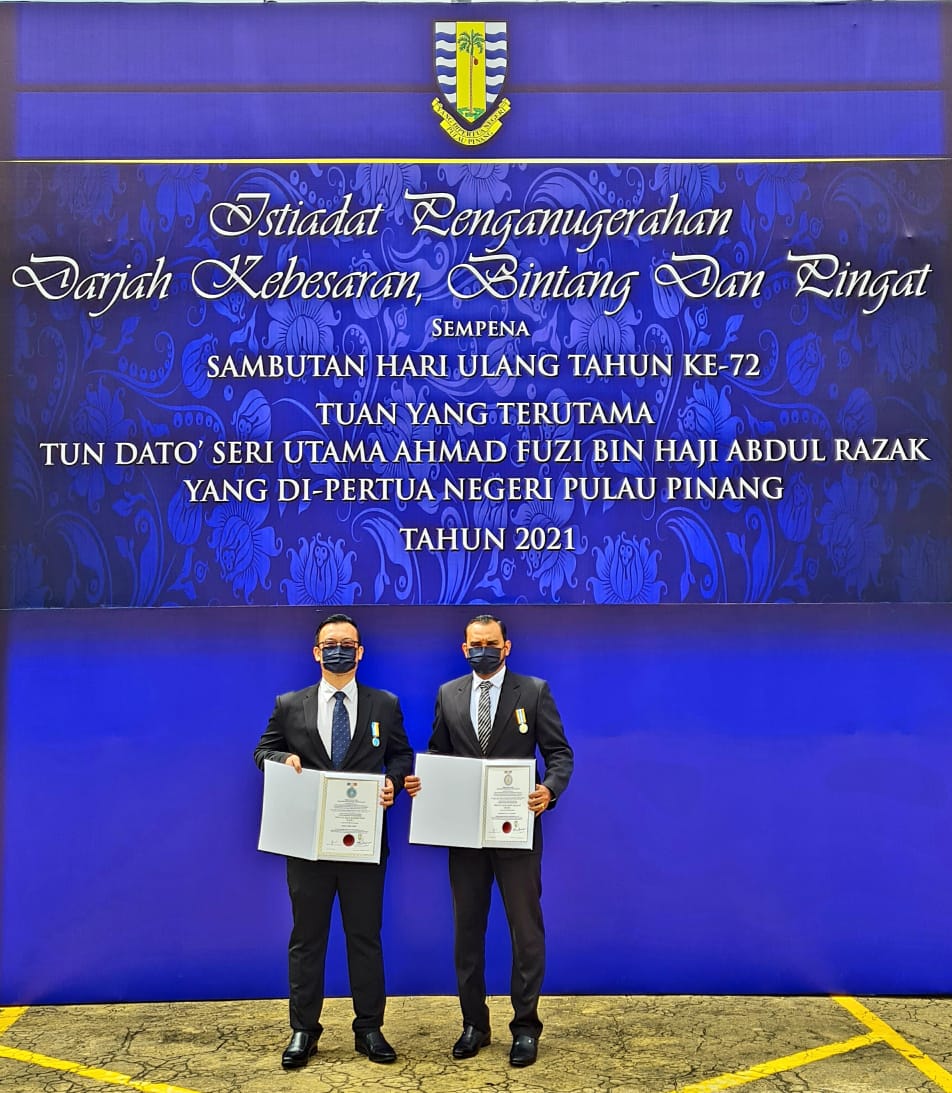