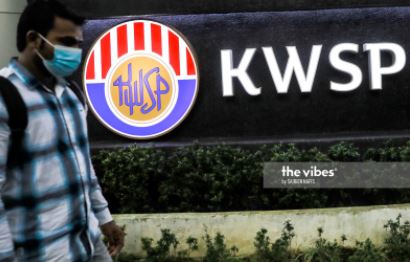 GEORGE TOWN – The government should be helping to replenish the RM100 billion withdrawn from the Employees Provident Fund (EPF) while moving to reinstate the employer contribution to pre-pandemic rates.

The Electronic Industry Employees’ Unions’ (EIEU) northern chapter said the government has a sacred duty to assist workers who have been affected by the economic fallout from the pandemic.

Just like the National Union of Bank Employees, the EIEU expressed concern after the EPF said that only 3% of its contributors could afford retirement.

EIEU secretary-general Divid Nail Arulappen said in a statement that the EPF should take steps to convince its contributors that the retirement fund is safe from financial turmoil.

“It is the rights of the workers to demand that their basic human rights be protected through viable social security schemes. It is the responsibility of the government and EPF as they were accorded the trust to do such things.”

Pointing to Prime Minister Datuk Seri Ismail Sabri Yaakob’s Keluarga Malaysia concept, Divid said that it is imperative that the government steps in to quell worries among workers that the EPF has been substantially compromised due to the early withdrawals.

Based on the minimum target of RM240,000 savings that EPF members should have upon reaching the age of 55, only 3% can afford retirement and sustain it.

The majority of the estimated 7.4 million EPF members who withdrew money from their accounts were from the B40 and M40 categories.

Withdrawals were made through the i-Lestari, i-Sinar and i-Citra schemes that were successively introduced since last year. – The Vibes, November 26, 2021