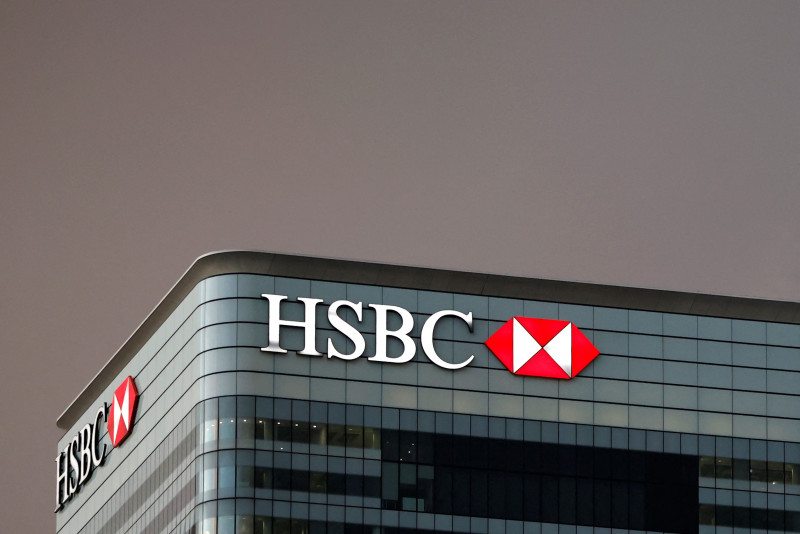 The FCA said HSBC had failed correctly to evaluate scenarios deployed in money laundering and terrorism financing between March 2010 and March 2018.

FCA executive director Mark Steward said the failings were “unacceptable and exposed the bank and community to avoidable risks”.

HSBC did not challenge the ruling, which saw its punishment reduced from an initial 91 million pounds.

The FCA noted that HSBC had since put in place a large-scale programme to correct weaknesses in its systems.