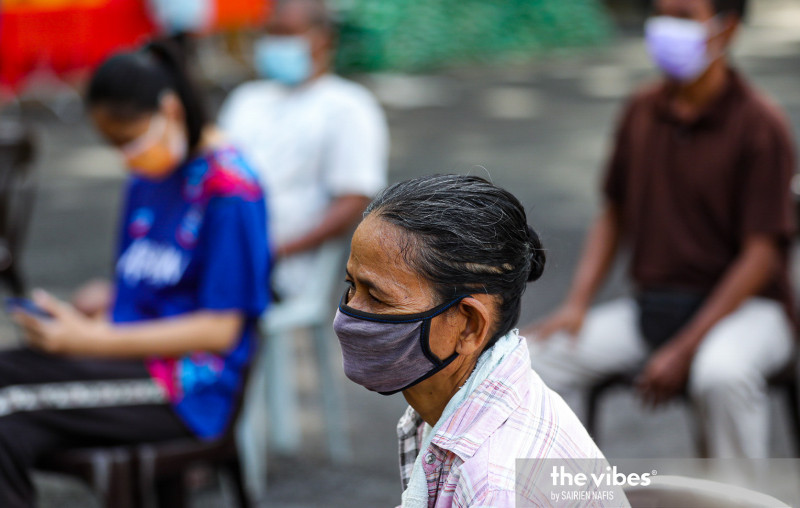 WHILST we do not condone the violation of the Prevention And Control Of Infectious Diseases Act 1988 (Act 342), we are gravely concerned with the proposed revised penalties so tabled in Parliament.

Criminalising infringement of the said act with hefty fines and imprisonment, in our view, is devoid of justification especially so when we are on the threshold of attaining an endemic stage in the battle against the Covid-19 pandemic.

Thus, we are baffled as to why the government has found it appropriate to pursue such exorbitant fines and imprisonment when we are moving towards achieving an endemic status.

Given the scale of fines and imprisonment so proposed by the government, the most vulnerable segment of society would stand to suffer as a consequence.

As we understand it, a worker who cannot pay a compound issued under the act would be charged in court where he or she could be slapped with a fine or sent to jail.

On this issue, the immediate response ought to be this – if one has, in the first place, no financial means to pay a compound, should such a financially handicapped person face the prospect of languishing in jail and, as a consequence, stand to be dismissed premised upon a failure to report to work?

As reported, the health minister made reference to the Teratai cluster wherein it was argued that the employer concerned had repeatedly breached the act in spite of being penalised. It is also stated that the proposed amendments to the act were to address repeat offenders.

If those are the underlying factors, then put forth amendments to address that said situation!

To propose a sweeping scheme of unjust punitive measures without having regards to the consequential impact on ordinary citizens is nonsensical!

In our view, the all-encompassing scale of punitive measures, especially those which would unfairly penalise ordinary people, ought to be withdrawn. – The Vibes, December 17, 2021