Union reminds BNM governor of role, regardless of rich, elite 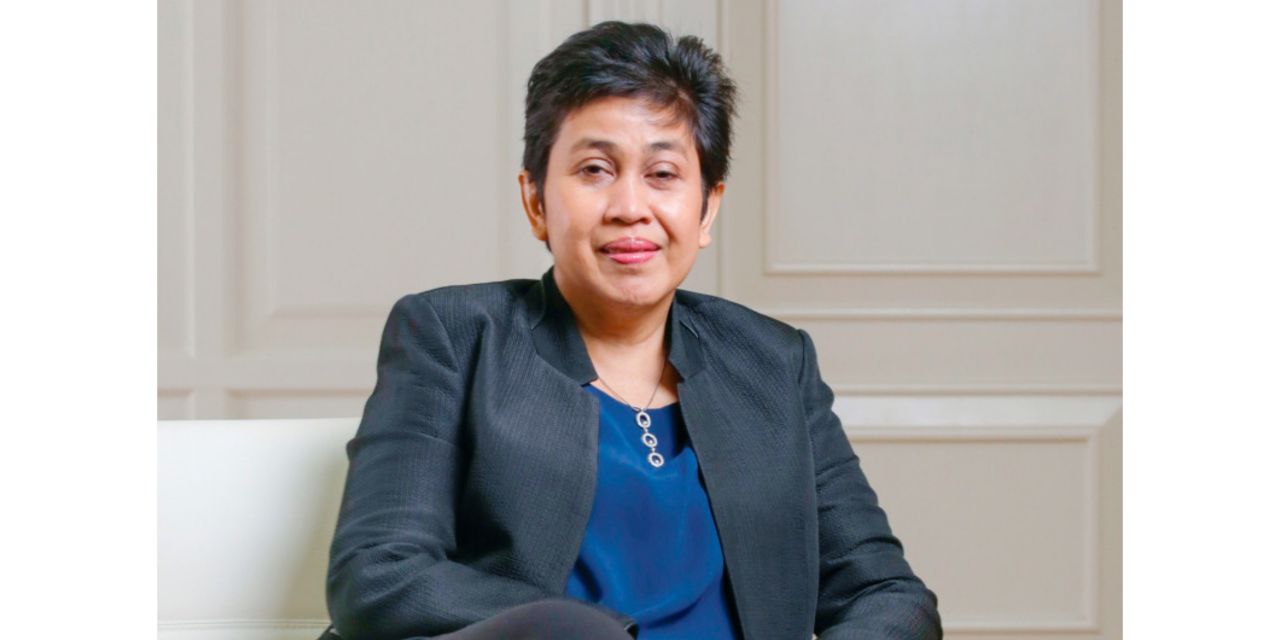 KUALA LUMPUR – Bank Negara Malaysia (BNM) governor Tan Sri Nor Shamsiah Mohd Yunus has been reminded of her role to ensure proper financial facilities for all Malaysians regardless of the rich and elite.

National Union of Bank Employees (Nube) secretary-general J. Solomon in a statement said depriving someone of economic resources is like depriving them of their constitutional and human rights.

“BNM has forgotten that the most important constituents in the banking sector, above all, are the people, the entire population, and not merely the rich and powerful.

“Nube urges Tan Sri Nor Shamsiah Mohd Yunus to stop the ‘rich man club mentality’ and to responsibly uphold her belief in honouring the vision of the late Tun Ismail, and not turn Malaysia into a potential Sri Lanka.”

He alleged BNM failed to bridge the widening wage inequality resulting in 80% of Malaysians being in the B40 and M40 brackets, and its duty to control the rising costs of living and the ringgit’s depreciation.

He added that Nor Shamsiah has failed to live up to her own commitment made in 2018, when she said the best way to honour the first BNM governor is to ensure the central bank stays independent, competent, and respected, during an event commemorating the late Tun Ismail Mohd Ali’s birthday.

Solomon’s comments come on the heels of BNM’s announcement on the increase of the overnight policy rate by 25 basis points to 2%, following its third Monetary Policy Committee meeting of the year.

The increase, according to observers, however, is not expected to hamper loan growth but could bring in short-term volatility. – The Vibes, May 13, 2022