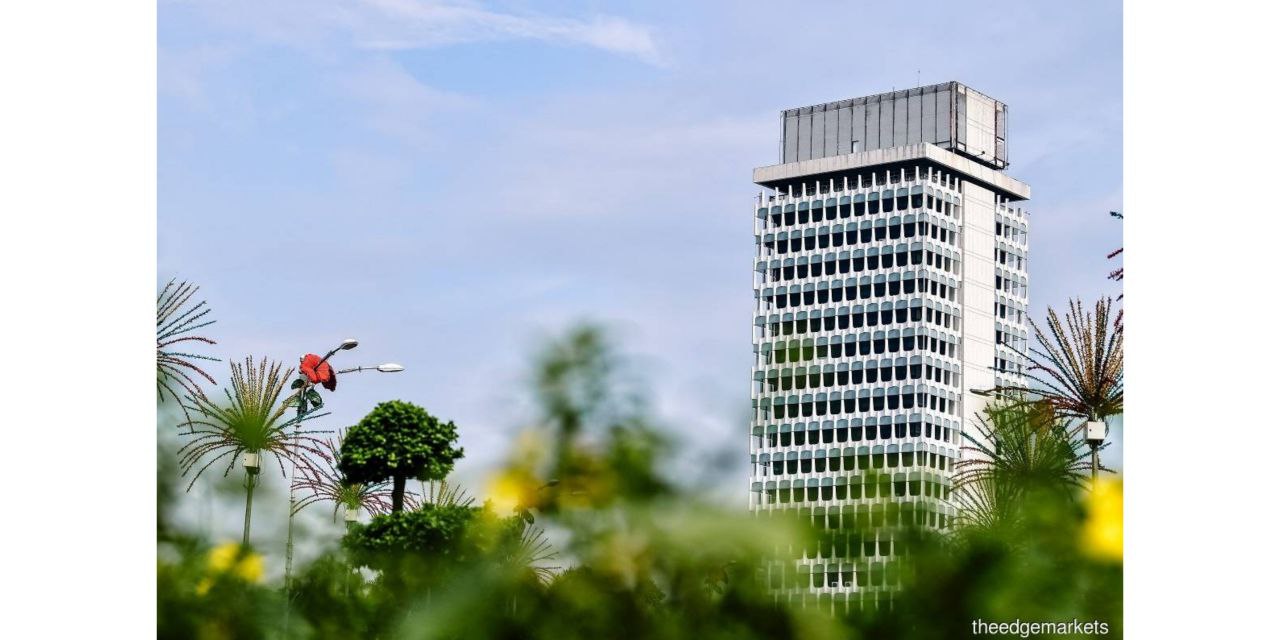 KUALA LUMPUR (June 25): Claiming that the Trade Unions (Amendment) Bill 2022 does not provide for a constructive industrial relations environment, a coalition of trade unions said the second reading of the Bill should be deferred.

The second reading is scheduled for the next Parliament sitting, commencing on July 18.

The Bill — along with the Industrial Relations Act 1967 (IRA) — is “about control of unions as if unions are some destructive or terrorist-minded organisations bent on destroying the Malaysian economy and causing chaos”, said the Coalition Against Multiplicity of Unions (CAMU) in a statement on Saturday (June 25).

CAMU said the government had not only failed to ratify the International Labour Organization Convention No. 87 (C87), “but it has also gone on to trample the rights of workers and their trade unions, using the authority derived from the Trade Unions Act 1959 and the restrictions in the IRA”.

“Unions operating in an environment of C87 and Convention No. 98 (C98) are not destructive, as seen in the Scandinavian countries. As proven, collective bargaining helps national development which promotes equitable distribution of wealth, and union democracy,” the coalition said.

According to CAMU, the marginalisation and declining rate of trade union density in Malaysia is due to the restrictions and interference in the IRA which allow employers and authorities to decide whether a union shall be given due recognition.

“Such powers given to employers and the government violate C87. It will greatly harm the solidarity of trade unions and weaken the bargaining power of workers and unions. The ultimate losers and victims will be the poor and downtrodden workers and marginalise them,” it said.

CAMU said the “destructive outcomes” of multiplicity of trade unions are not just to workers and unions but to the economy too.

“Inter-union and intra-union rivalries create industrial strain and conflict that cause industrial disharmony,” it added.

CAMU also noted that the government had failed to conduct its regulatory impact analysis (RIA) issued in 2013, prior to tabling the proposed amendments.

“The RIA stipulates that any proposed new, or changes to, regulations will involve consultation with stakeholders. Further, the National Labour Advisory Council, a national tripartite body, had not met in over two years,” it said.

CAMU stressed the need for stakeholders to remove all restrictions and interferences that had been preventing an increase in the density of unions.

“That should be the priority, not institute multiplicity that would cause double jeopardy to the trade unions and workers,” it said.

CAMU is made of up 35 unions —  including the National Union of Bank Employees,  All Malayan Estates Staff Union, National Union of Flight Attendants Malaysia, Malaysia Airports Workers Union and Railwaymen Union of Malaysia — as well as the Union Network International-Malaysia Labour Centre.