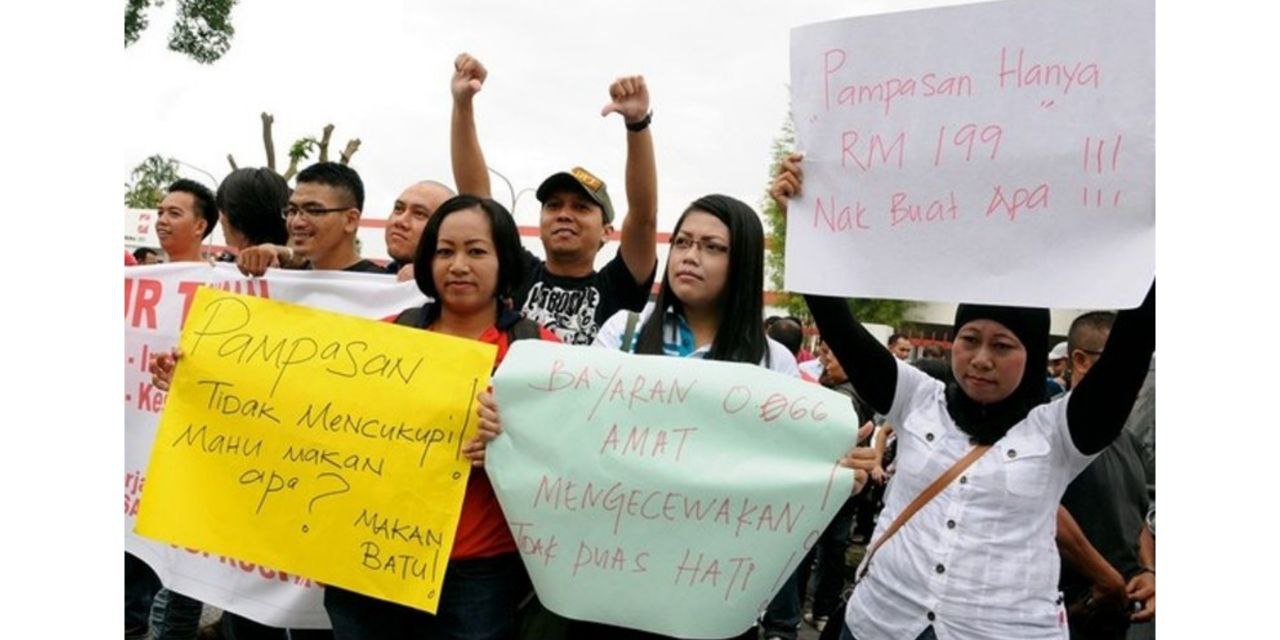 PETALING JAYA: A coalition of unions has expressed concern over proposed amendments to the Trade Unions Act 1959, urging the government to defer the changes mooted in the amendment bill.

The Coalition against Multiplicity of Unions (Camu) said the Trade Unions (Amendment) Bill 2022 does not appear to be constructive but instead, seeks to “control” unions.

The bill seeks to, among others, remove restrictions on the formation of trade unions based on certain establishments or similarities in trade, occupation or industry to allow for the diversity of trade unions.

With the amendments, more than one union could be formed in a single workplace.

Calling for the bill to be deferred beyond its second reading in the next Dewan Rakyat sitting, Camu chairman Rudy Rusdy said the “multiplicity” of unions defeats the very concept of the unity of workers.

“It will greatly harm the solidarity of unions and weaken their bargaining power and that of their members,” he said in a statement.

“The ultimate losers and victims will be the poor and downtrodden workers, who will only be further marginalised.”

It said there was plenty of anxiety among trade unions and employers over the government’s intention to allow more than one union at workplaces, warning of the risk of “an outbreak of strikes”.

The Trade Union (Amendment) Bill was tabled for the first reading in the Dewan Rakyat in March. It is expected to be debated at the next sitting next month.