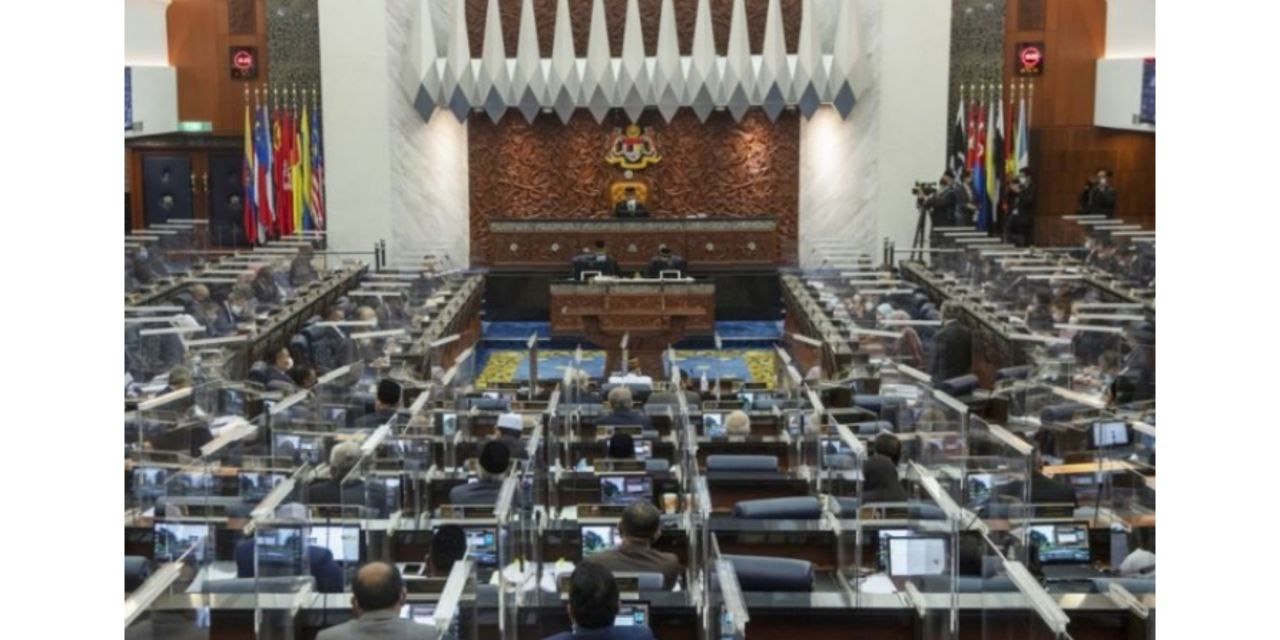 KUALA LUMPUR: A coalition of unions has sent a memorandum to Prime Minister Ismail Sabri Yaakob to urge Putrajaya to delay the second reading of the Trade Unions (Amendment) Bill 2022 in the Dewan Rakyat.

The Coalition against Multiplicity of Unions (Camu) said it also sent the memorandum to the human resources ministry and parliamentarians on July 2.

The bill was tabled for its first reading in the Dewan Rakyat in March and the second reading is set for Monday.

However, Camu wants it to be postponed, saying unions had not been consulted about the proposed amendments.

“So far, only the opposition (MPs) have responded. We will hold discussions with them soon over this matter,” said Camu chairman Rudy Rusdy.

“The fact that the Malaysian Trades Union Congress, a key stakeholder with direct interest in these amendments, was not consulted is unacceptable.

“The government, in blatant disregard of both international and domestic conventions, has proceeded to table the bill for its first reading without a formal, thorough and reasoned consultation with unions,” he added.

Rudy noted that the International Labour Organization’s Convention 144 on tripartite consultation, which Malaysia ratified in 2002, proposes that labour policies go through a consultation process with key stakeholders before being implemented.

He said the government had also failed to conduct a regulatory impact analysis, which would identify how proposed new regulations would affect relevant stakeholders.

The bill seeks to, among others, remove restrictions on the formation of trade unions based on certain establishments or similarities in trade, occupation or industry to allow for diversity of unions.

The amendments will also allow more than one union to be formed in a single workplace.