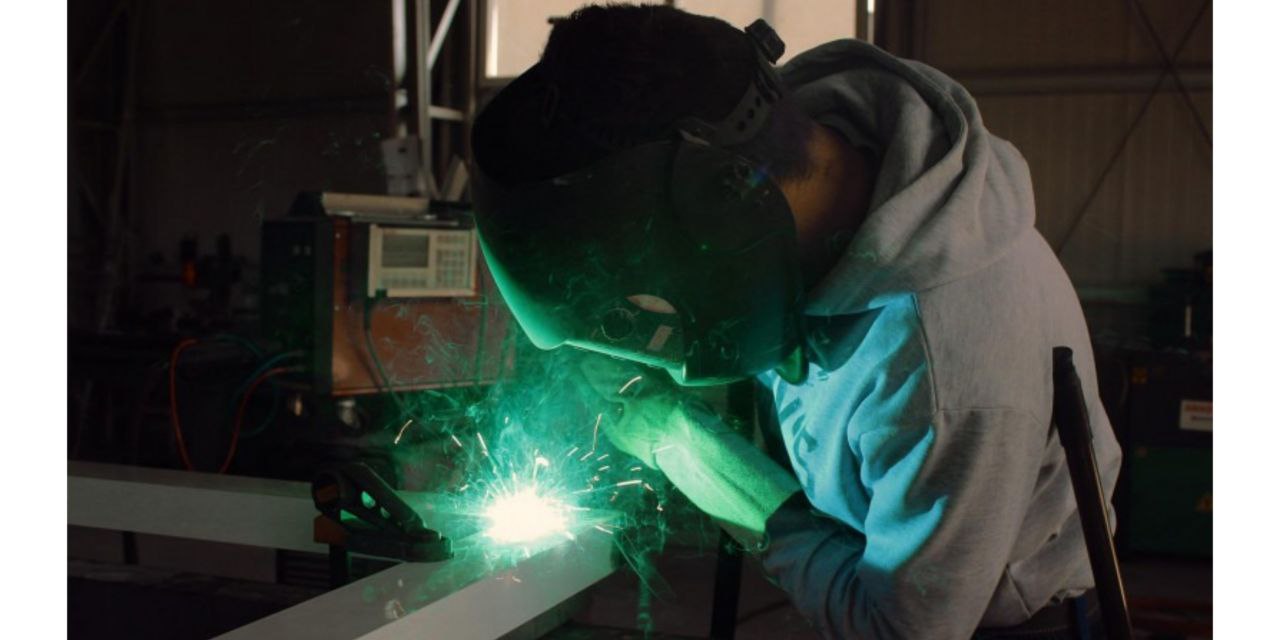 KUALA LUMPUR – A group representing the interests of unions, which is up in arms against proposed amendments to the Trade Unions Act 1959, are appealing to the prime minister to postpone the bill’s second reading scheduled for the parliamentary sitting that starts next week.

He added that the bill is opposed by the Union Network International-Malaysia Labour Centre, which has more than 100 unions, as well as over 40 groups.

He also claimed that the Malaysian Trades Union Congress (MTUC) and the National Labour Advisory Council had not been engaged prior to the first tabling of the bill on March 24.

“The refusal to negotiate with worker unions in amending the act is a cruel act,” he said in a statement today.

He added that the government overlooked its own Regulation Impact Analysis issued on July 15, 2013, in which consultation with relevant stakeholders is necessary preceding any proposed regulation amendments.

The Trade Unions (Amendment) Bill 2022, among others, seeks to amend the act with the objective of removing restrictions on the formation of trade unions based on certain establishments or similarities in trade, occupation or industry to allow for the diversity of trade unions.

“If this bill is passed and implemented, it will cause a multiplicity of unions and increase the power held by the trade unions’ director-general,” Rudy said, echoing a warning Camu had issued regarding the matter.

On June 12, Camu cautioned that amendments to the act would bring about a fragmentation of workers among different establishments and prevent a unified voice on issues as it would allow more than one union to coexist in the same or similar industry.

Its then-chairman Zulfakar Mohamed highlighted problems that are likely to arise from the move, including inter-union rivalries in the workplace and an increase in union-busting activities, among others.

Previously, then MTUC deputy president Mohd Effendy Abdul Ghani had expressed his gratitude to Saravanan for his willingness to discuss proposed amendments to the act.

“MTUC would like to express our gratitude to him (Saravanan) for agreeing to review the aspect of multiplicity of unions in the same or similar establishment, trade occupation or industry,” he said during congress’ triennial delegates’ conference on July 2.