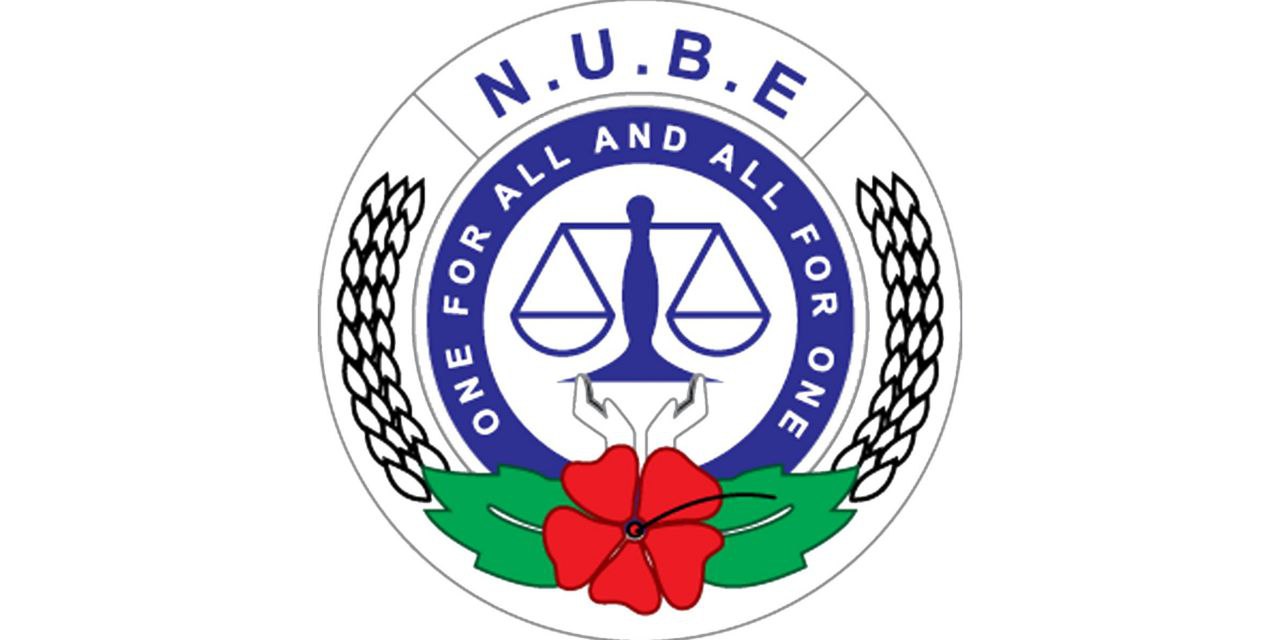 The revelation by the Deputy Minister of Human Resources, Datuk Awang Hashim, that eight Malaysian companies were slapped with a Withhold Release Order (WRO) by the Unites States (US) Customs and Border Protection (CPB) is concerning. What is clearly shocking is that the eight companies, which includes a large Government Linked Company (GLC), has been put on the list for forced labour and human trafficking labour practices. Some other large companies have also been said to be on the list.

The Ministry of Human Resources should reveal the reasons as to why these companies have been placed on the list, and whether they are for legitimate reasons or otherwise. Has the HR Ministry conducted its investigations into the matter? One can only hope that the HR Ministry has given the matter its due attention and taken it seriously.

If it is true that such companies have engaged in forced labour and human trafficking practices, what form of action has been instituted against such companies? The unfortunate thing is that large businesses seem to have a different and lower standard applied to them in cases where they flout the law or engage in inhumane labour practices. The other question which the HR Ministry needs to answer to is as to why has the CPB taken action against Malaysian companies and whether the Malaysian authorities had done so before that.

The Malaysian authorities, and particularly the HR Ministry, has to be in a position to supervise the affairs of companies operating in Malaysia and take swift action when they flout labour laws or international labour standards.

Any GLC found to be engaging in practices such as forced labour or violating human trafficking standards should not have public funds invested in them. That has to be a basic standard applied to all investments of the government as it utilizes public funds. Public funds should not be used to invest in companies which in turn abuses the very public which has made such investments.

I also find in intriguing that the CPB pays attention to Malaysian companies operating illegally and does little when US companies does so in foreign lands. US and the West has to play by the same rules and not apply double standards, particularly where it concerns developing nations and countries who are not their allies or lackeys. I am in no way suggesting that it allows companies, wherever they are domiciled or operate from, can or should contravene labour and human rights standards.

The government owes the public answers and should respond with facts and sufficient detail.