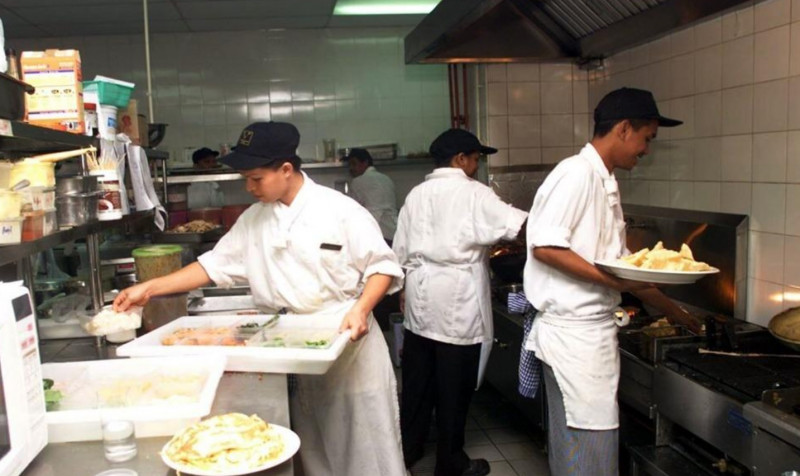 THE Malaysian government’s move to hike the country’s minimum wage to RM1,500 per month has been long overdue. We need to recognise though that the minimum wage is nowhere near what would constitute a living wage in the country.

A living wage is one which covers the basic essentials for a human being to live with dignity. That the minimum wage is lower than what would constitute a living wage is something which is undeniable for most countries in the world.

If any government is genuinely interested in ensuring that workers are guaranteed their basic and inalienable rights to a decent life, they would work to ensure that the minimum wage and the living wage levels are very close to one another.

The argument that a minimum wage would erode competitiveness is akin to suggesting that business should be allowed to thrive and maximise profits through the use of slave labour.

Any business that cannot pay its workers a living wage and still remain competitive does not deserve to be in business. Such businesses would be phased out through their lack of competitiveness and would be replaced by other businesses in a dynamic economy.

The desire to maximise profits by businesses cannot supersede the right to a living wage and decent working conditions for workers.

In Malaysia, businesses have had free rein for too long. Enforcement is necessary, and errant employers should be brought to book. The government should take this matter seriously.

An example would be the plight of the hotel, bar, and restaurant workers, who have had to fight to ensure that they are accorded their right to the minimum wage in the country.

The National Union of Hotel, Bar and Restaurant Workers had to pursue the matter legally at great expense to ensure that workers in the industry were ensured of this basic right.

The government should look at restoring the mandatory employers’ contribution on the portion of wages earned through service charge for workers in this industry.

Workers in Sabah and Sarawak have also been left behind for far too long, depriving workers in both these states of equality with their West Malaysian counterparts in a lot of areas.

The likes of Catherine Jikunan and Andrew Lo have been leading a crusade for decades for workers in East Malaysia to not be treated as second-class citizens.

The statement by the secretary-general of the Malaysian Trades Union Congress (MTUC), calling for the government to provide financial assistance to companies to implement the minimum wage has to fall within the category of being comical.

If any financial assistance is due by the government, it should be for the people who cannot meet their basic daily living needs. MTUC needs to reexamine itself and work for the betterment of the underserved in society.

The position of PKR, which had been reported to have called on the government to implement the minimum wage progressively to prevent disruptions in the economy, is baffling.

If such a report is true, PKR should elaborate on what it means by it and how it should be implemented progressively. Should the minimum wage be increased by RM10 every month? The biggest impact of the Covid-19 pandemic has been felt by the B40 and M40 populations.

The government should implement and enforce the minimum wage without any further delay, and workers should evaluate how they should vote during the next general election based on the performance and positions of the different political parties on workers’ rights. – The Vibes, August 10, 2022