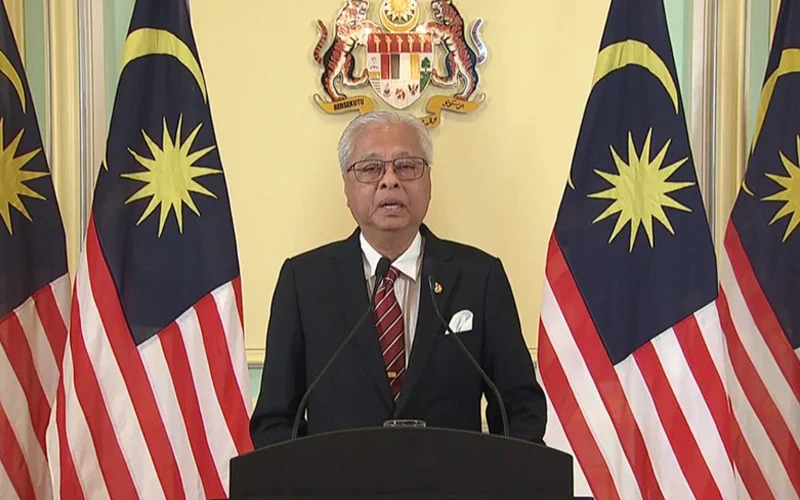 This means the nation will go to the polls within 60 days.

“In line with Article 40(2)(b) and Article 55(2) of the Federal Constitution, the Yang di-Pertuan Agong has approved my request to dissolve Parliament today, Monday, Oct 10, 2022,” Ismail said in a special address.

He added that the dates for nominations and polling will be decided by the Election Commission (EC).

He maintained that the decision to dissolve Parliament was to return the mandate to the people in view of the political instability in the country after three different administrations in the span of two and half years.

“The people’s mandate is a powerful antidote for the country to achieve political stability and elect a government that is firm, stable and respected after GE15,” he said.

Today’s announcement comes amid speculation of a snap election and just days after the national budget for 2023 was tabled.

Umno has been pushing for GE15 to be held by the end of the year, but the party’s main rivals, Pakatan Harapan (PH) and Perikatan Nasional (PN), had spoken out against it.

Leaders from both PH and PN have cited the monsoon season, the economic situation, the effects of the pandemic, and year-end festivities as reasons to delay the polls to a later date.