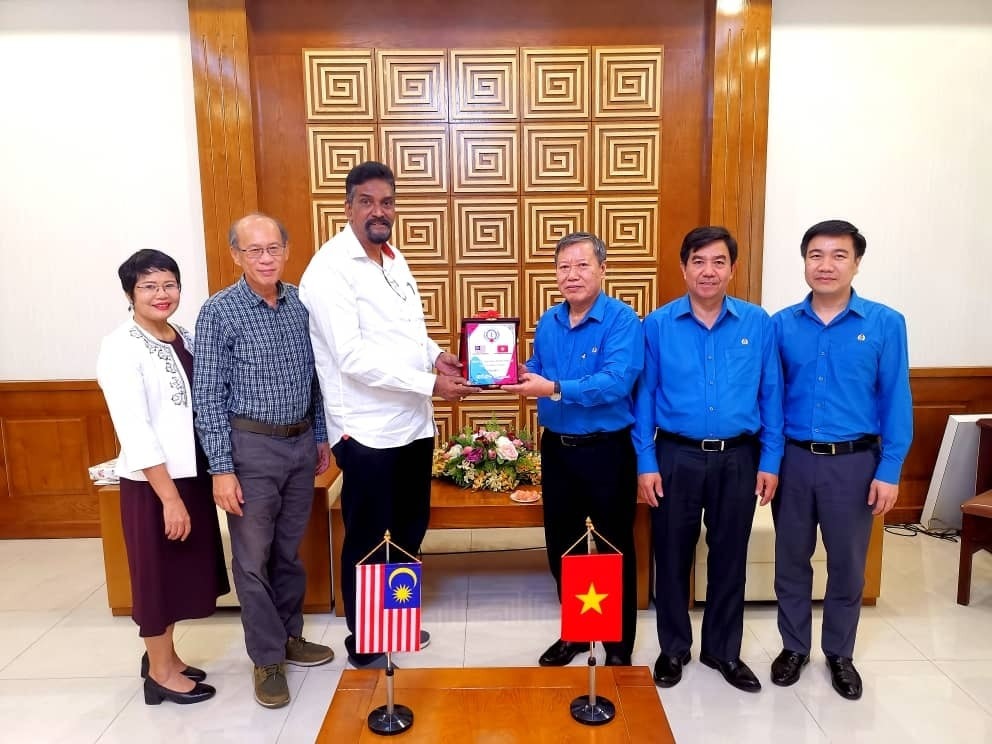 Hanoi – 28 Oct 2022. NUBE visits second Financial Sector Leaders of a country in ASEAN. The President of NUBE Bro Tan Eng Hong and General Secretary of NUBE Bro J Solomon was greeted by the Standing Vice President of VNUBW Bro Nguyen Van Tan, Vice President Mrs Nguyen Khanh Chi and Vice President Mr Tran Hong Tuan.
The meeting was to reinforce the existing bilateral agreement between NUBE and VNUBW while sharing the challenges faced by both Unions during the pandemic and how it was managed successfully.
NUBE was happy to note that the Government and the VNUBW has an agreement that all employees will be retrained and reskilled to stay relevant and assured of security of tenure. Therefore, no bank employees are retrenched in the banking sector despite the digitalisation in Vietnam.
NUBE had the privilege to acquire more information on how the Socialist Republic of Vietnam has progressed extensively compared to the capitalist countries.
The meeting commenced at 10.00 am and thereafter continued with the luncheon meeting till 3.00pm. We engaged on many matters of common interest. It was a great meeting though it was one day but we managed to be focussed on the matters that were of interest for both parties.
NUBE delegation returned back the next day to Kuala Lumpur after a successful meeting in Hanoi with the top leaders of VNUBW. 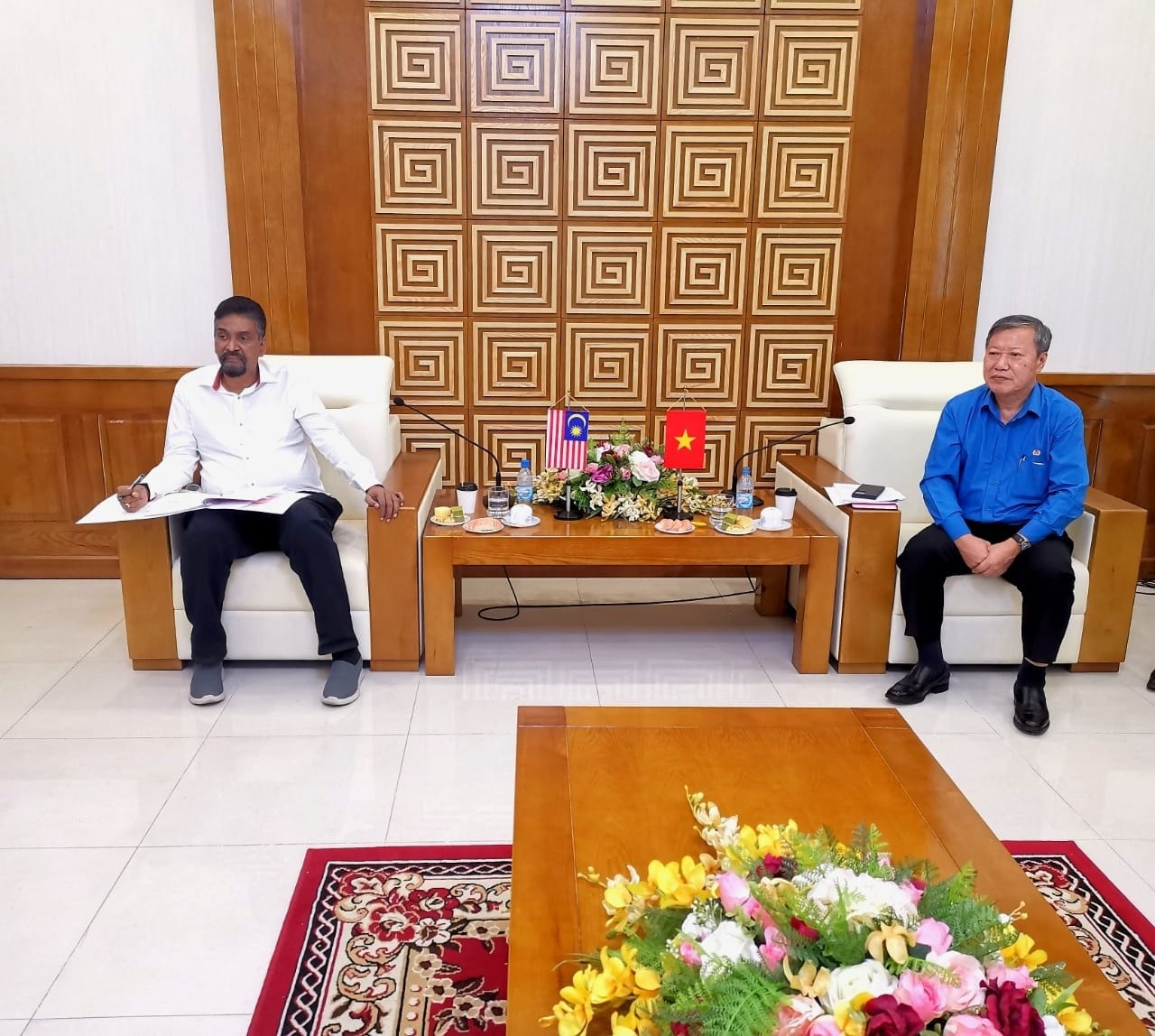 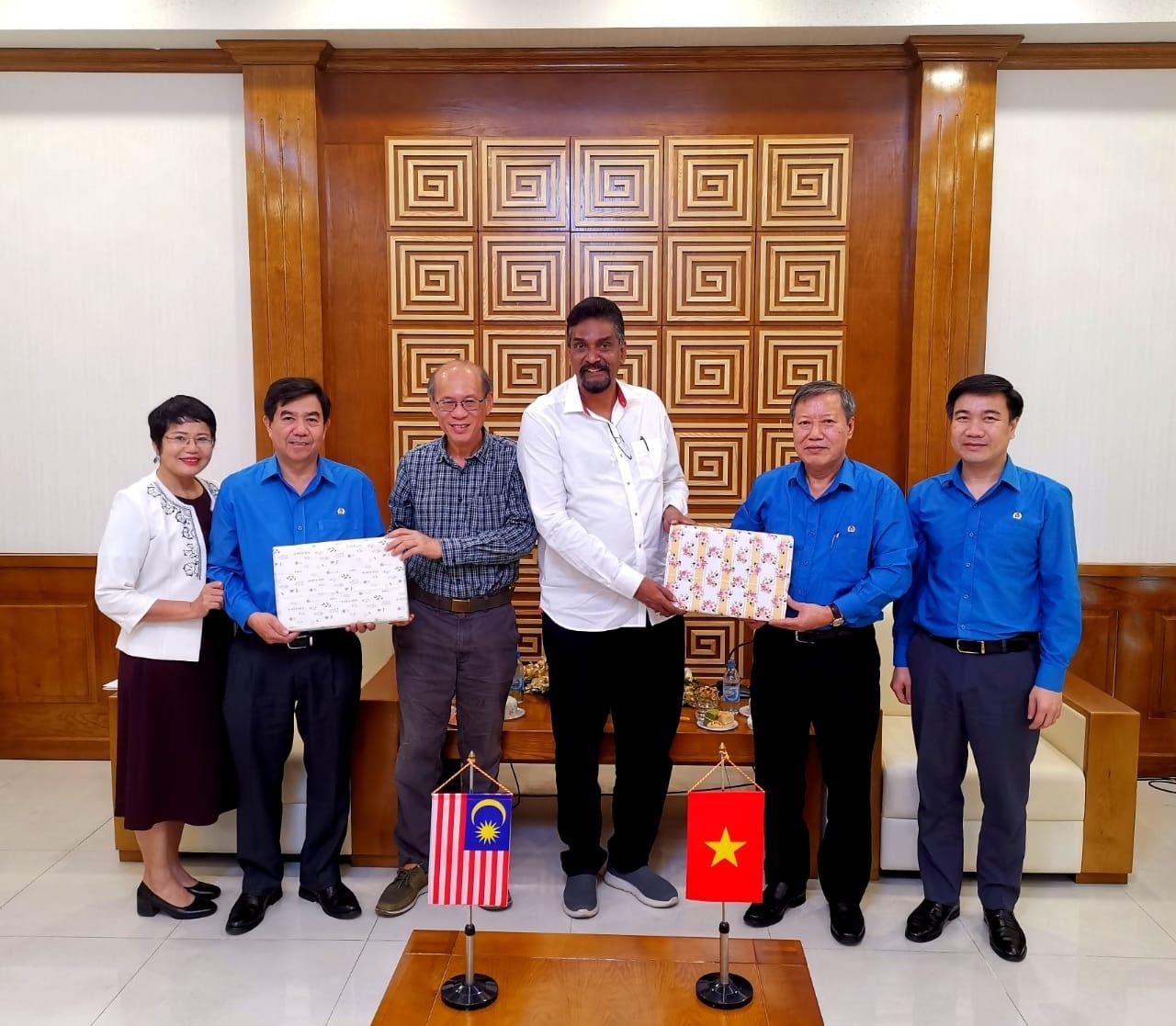 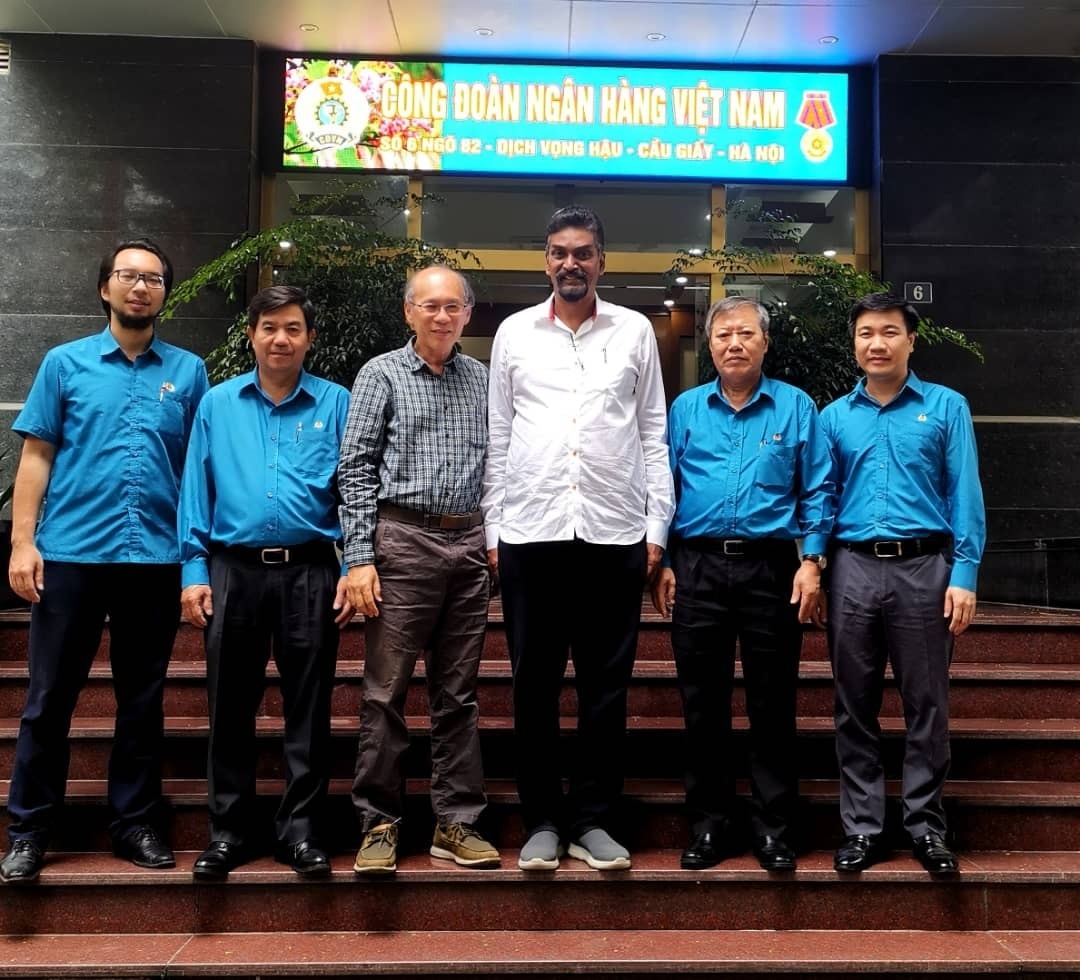 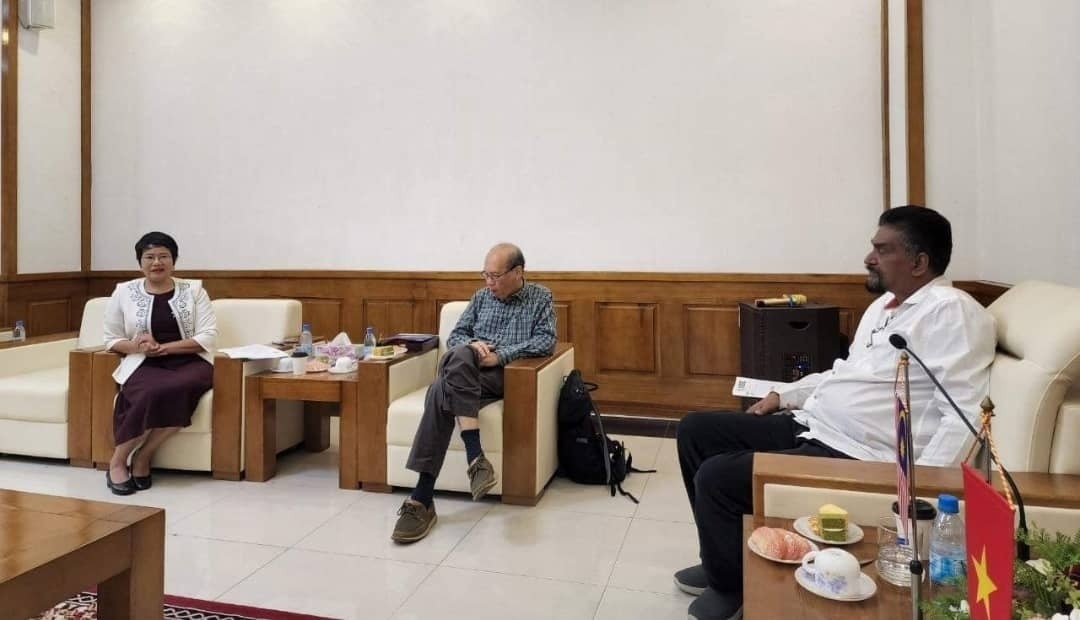