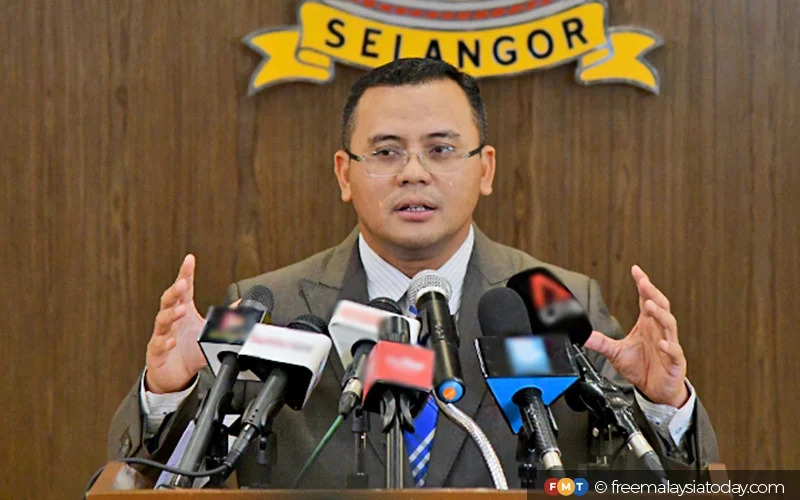 SHAH ALAM: Selangor menteri besar Amirudin Shari has declared that Nov 18 will be a state holiday, in view of polling day for the general election.

At a press conference, Amirudin said the decision was made as there were many Malaysians working and residing in Selangor, but voted in their hometowns in other states.

He urged Prime Minister Ismail Sabri Yaakob to declare Nov 18 a public holiday nationwide for all Malaysians to make it easier for them to cast their ballots on Nov 19.

“This (state holiday) applies to both public and private sectors in Selangor,” said Amirudin.

He added that a gazette will be published by next Wednesday to notify the public about the state government’s decision.

Meanwhile, the Selangor government will be providing 30 Smart Selangor buses to assist Rapid KL in providing alternative transportation to commuters affected by the closure of 16 LRT stations along the Kelana Jaya line.

Earlier today, Prasarana apologised to affected commuters for the week-long disruption to its services and said it might compensate them, especially those who purchased the monthly My50 passes.

Rapid KL had shut down 16 stations along the Kelana Jaya LRT line for a week from today, after an automatic train control (ATC) system malfunction was detected yesterday.