Reform agenda: ‘Time for employers, government to sit up and read the tea leaves’ 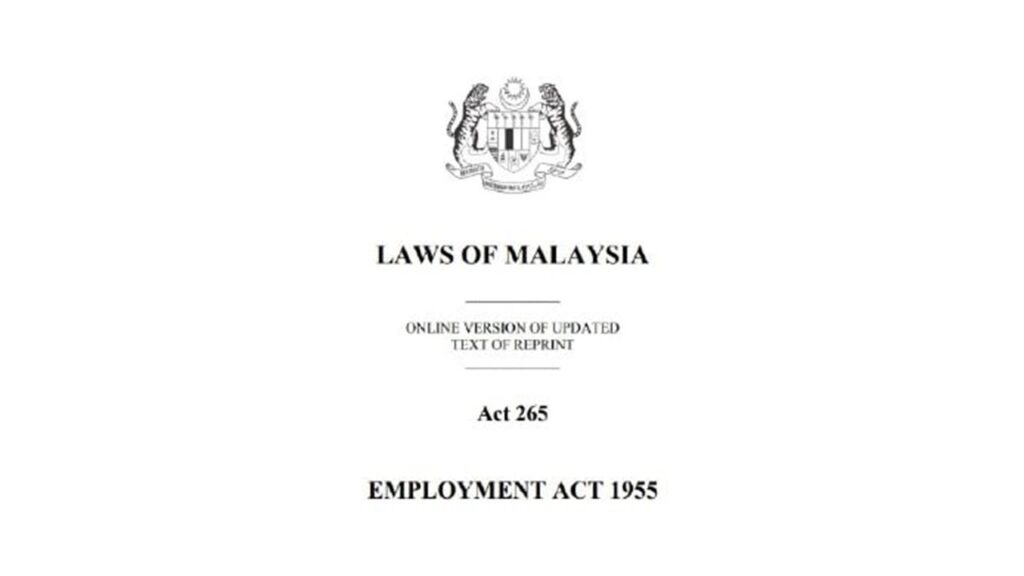 OPINION: The ire of some employers and employer organizations on the implementation of the amendments to the Employment Act 1955 is not unexpected, given that employers have been allowed to run roughshod over Malaysian workers for decades now. The Malaysian Employers Federation (MEF) is predictably stating that the time is not right now. I state predictably as the time is never right for the MEF anytime there are measures to improve the lot of workers in the country.

It is evident that the likes of the MEF would want for workers to be in a state of exploitation and denied of their basic human rights just so that employers can maximize their profits and continue to exploit the country’s resources. In view of the reform agenda of Prime Minister Datuk Seri Anwar Ibrahim’s government, the rakyat have to be hopeful that we will see the end of such exploitation.

The same goes for the SME Association. It is not about conforming to the standards of developed nations but ensuring that workers in Malaysia are accorded basic dignities. Regardless of whether one is an employer or an employee, we can surely agree that all workers in Malaysia must have basic rights that is enshrined in law.

What is really of a concern is the statement by the National Association of Human Resources Malaysia (Pusma) that increasing the maternity leave entitlement may backfire and result in fewer women in the workforce. This is the type of argument which, if true, will send Malaysia back to the dark ages. It’s a case of direct discrimination which must be actioned upon by the law.

In order to avoid women from being discriminated against institutionally, the Employment Act should be further amended to compel all employers employing more than say 1000 workers to submit gender diversity data annually. If it becomes evident that any employer has a disproportionate number of men hired, the Ministry of Human Resources should investigate whether discriminatory practices are at play. Pusma should think about their position carefully before making such statements that denigrate women.

The industrial relations climate is tense globally. The civil service strikes in the UK is something which has not been seen since the winter of discontent in 1978-79.

The reason is that the spoils of global economic growth have been unevenly distributed, and it has come to a point where the common people have simply had enough. The whole trickle-down economic experiment has failed, and it is about time that employers and governments start to sit up and read the tea leaves.