The meeting began at 6.00pm and IRC’s from various Maybank branches attended the meeting.

During the meeting many issues were discuss especially the changing landscape of banking today. With the constant changes and the introduction of new technology jobs are effected. As Maybank is one of the main leading banks in Malaysia the changes will effect its employees especially the clerical position.

Many questions were address during the meeting and in conclusion all that members who attended were clear and satisfied with the outcome of the meeting.

The meeting ended at 7.30pm 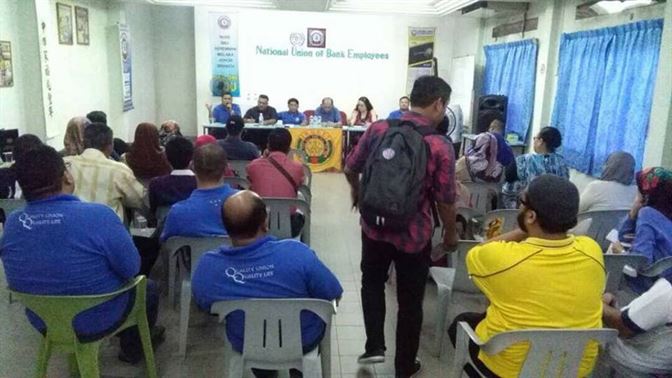 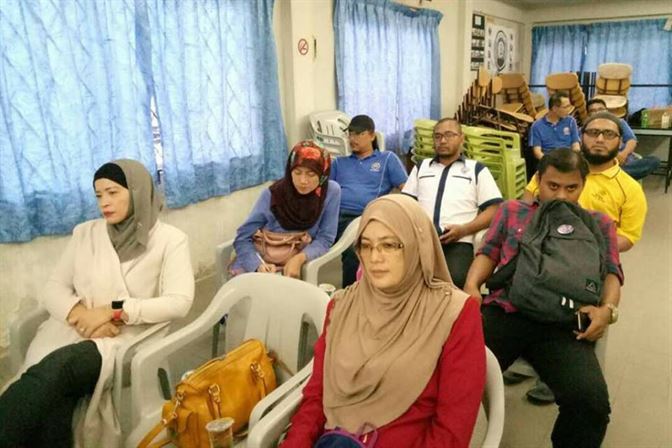 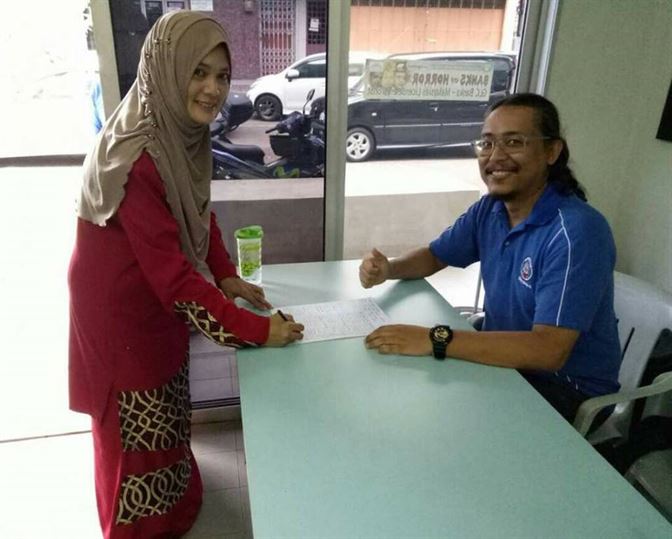 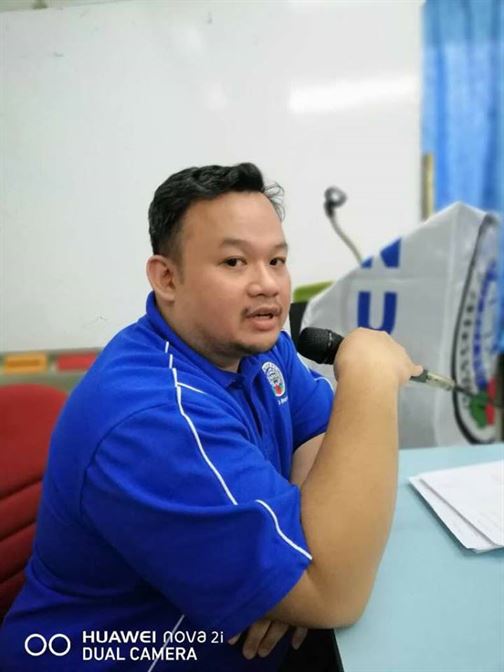 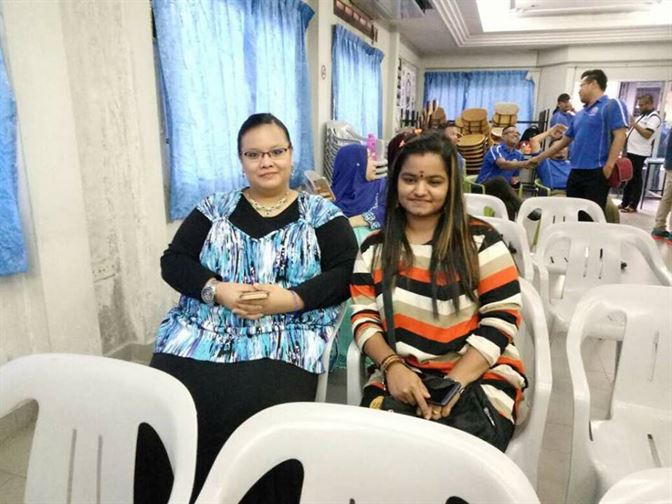 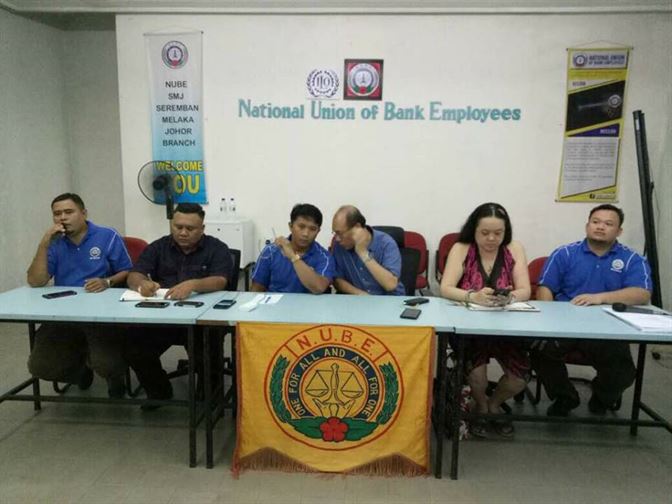 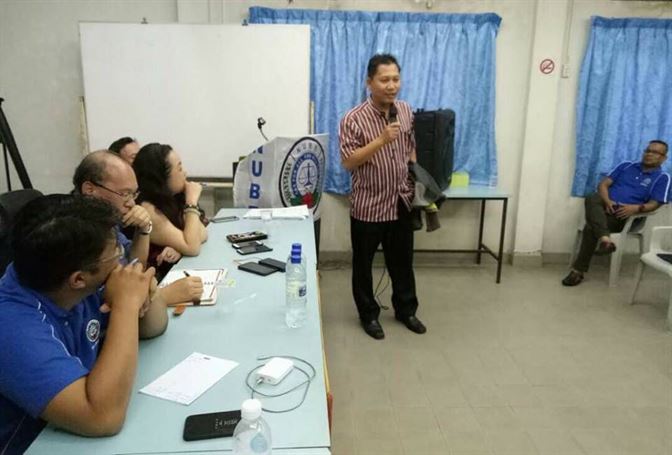 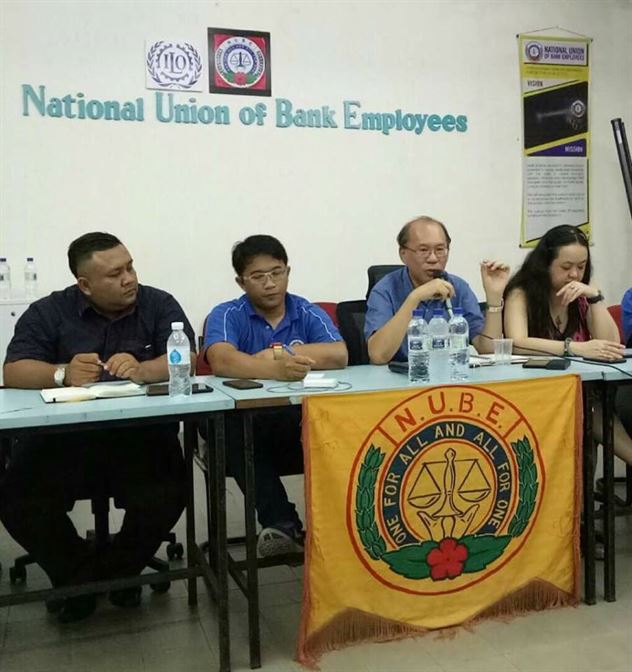 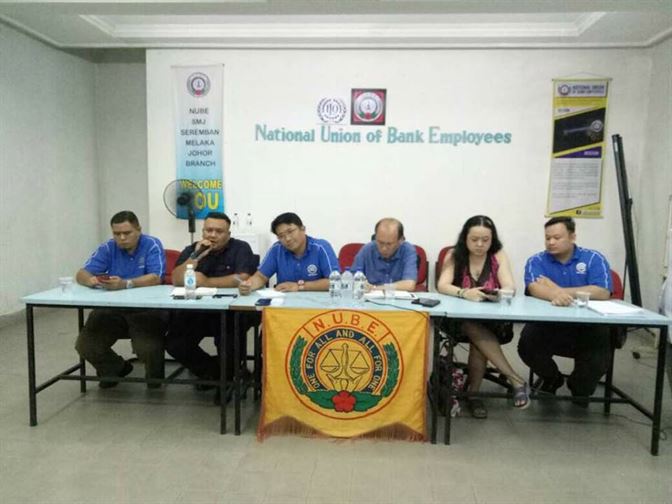 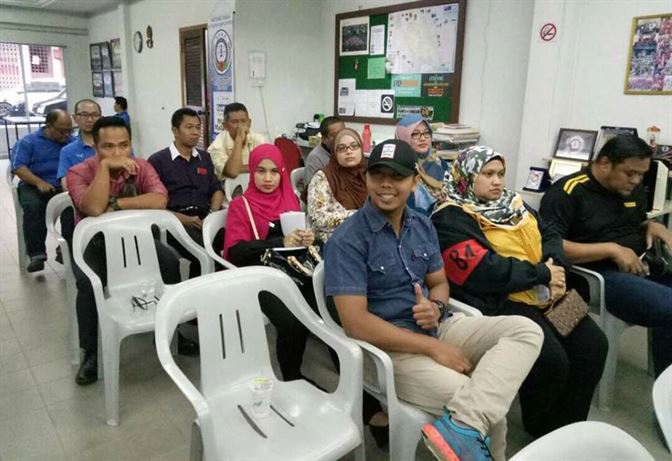 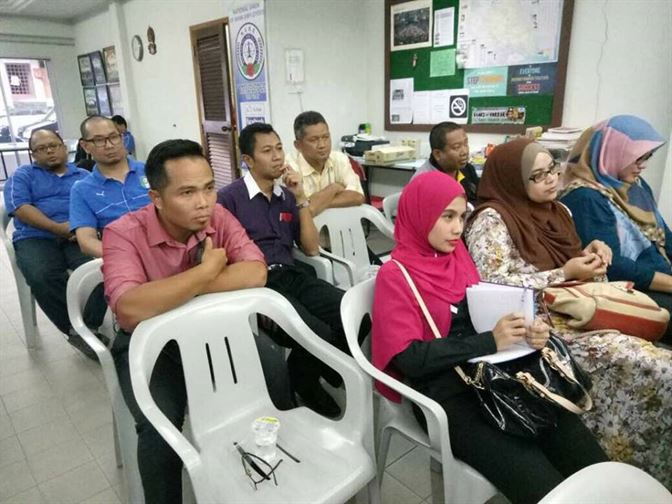 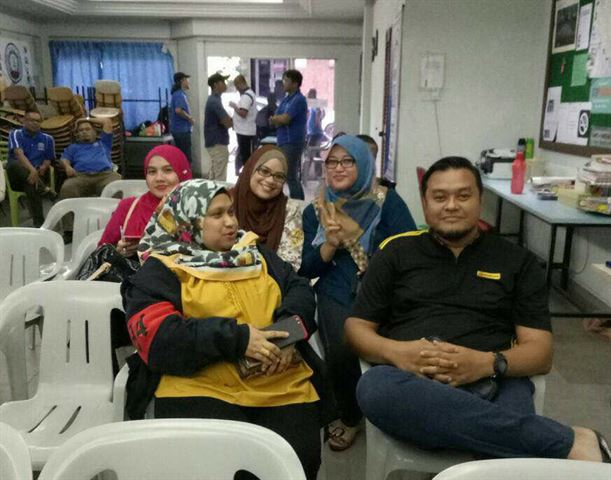 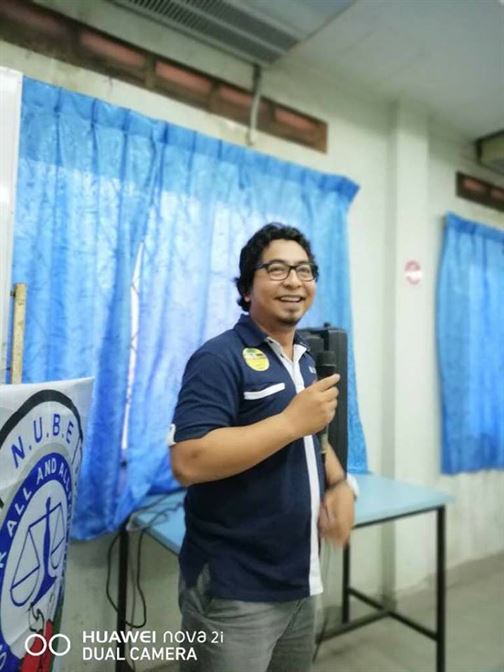 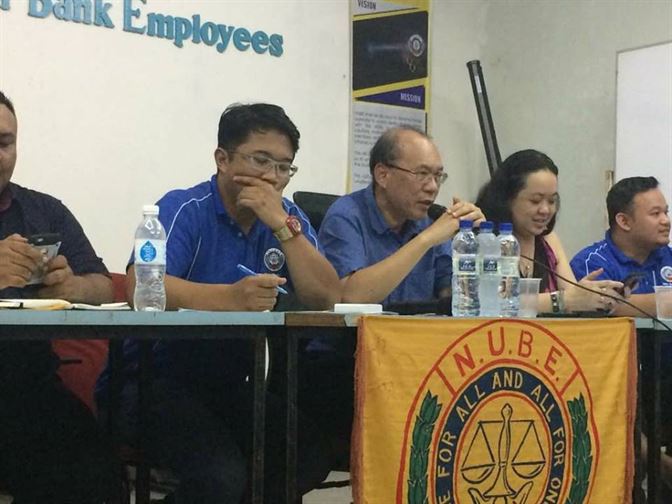 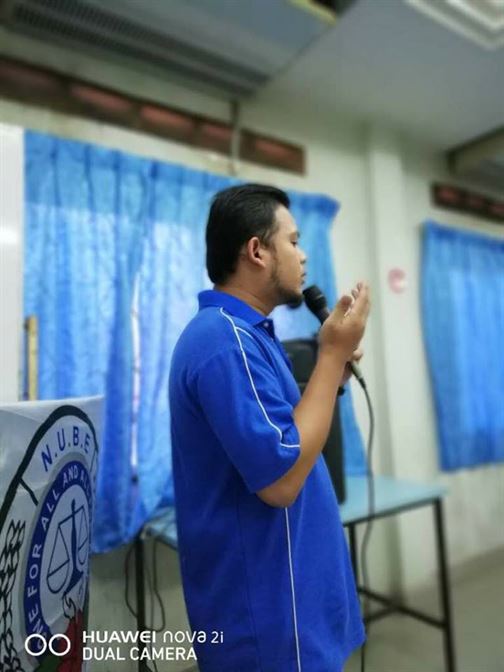 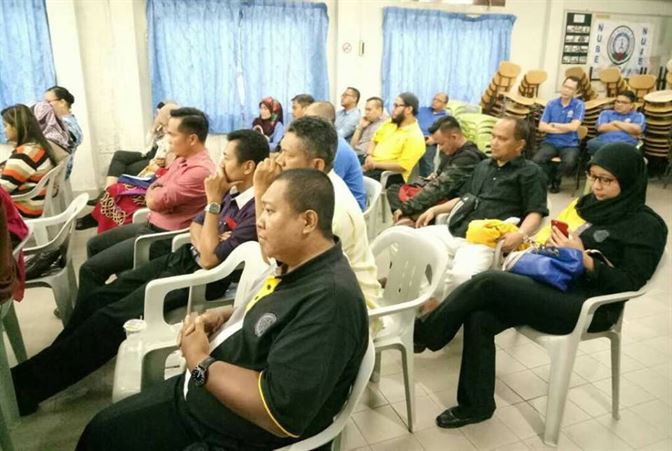 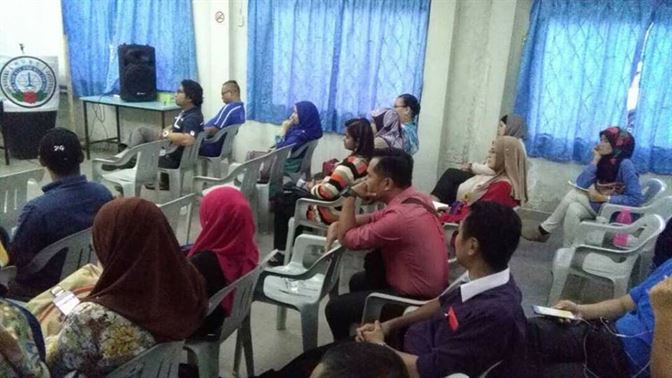 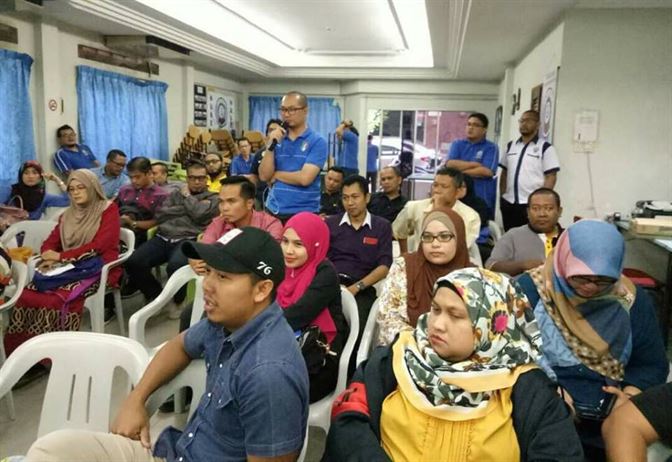 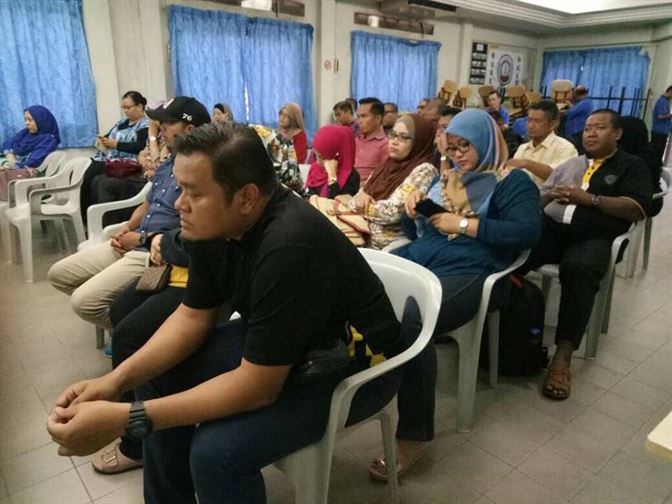 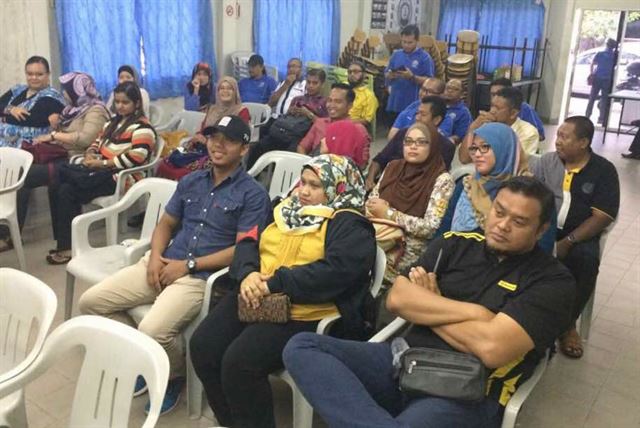 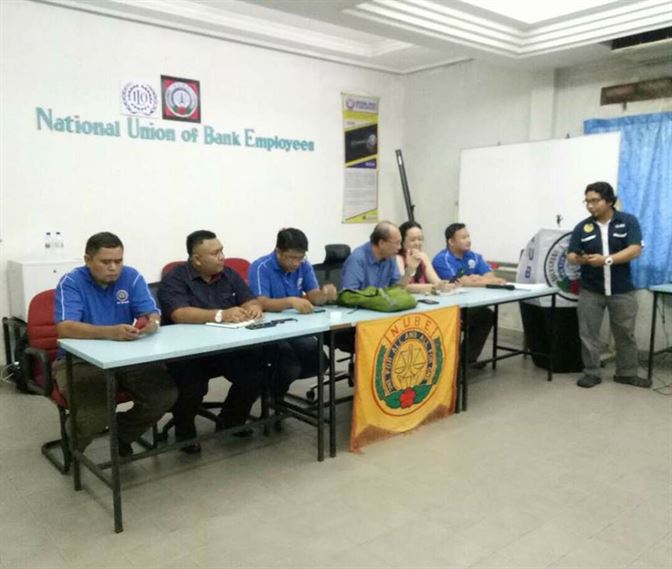