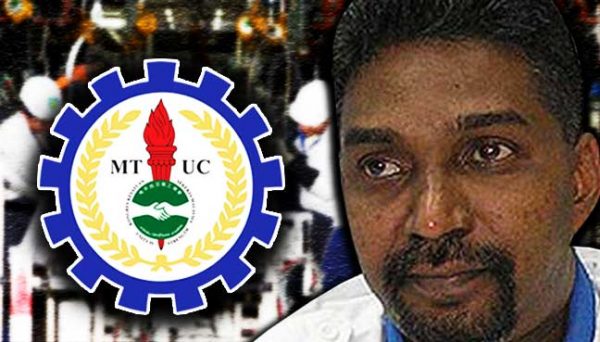 It suggests a quota system to protect Indians if there is indeed racial discrimination.

PETALING JAYA: The Malaysian Trades Union Congress (MTUC) has urged the government to carry out a study on whether race is a factor in the employability of job seekers.

“We have received reports that Indians seem to have problems getting employed,” he said.

He was commenting on the findings of a survey conducted by the Merdeka Center for Opinion Research. It found that 74% of Indian youths and 70% of Malay youths had difficulty entering the job market. The figure for Chinese youths was 45%.

Solomon suggested that the government gather the findings of similar surveys and study them.

He added that the government should consider imposing a quota system if its study found that there was indeed racial discrimination. The aim of such a quota system, he said, should be to protect Indian job seekers from discrimination because they formed a minority group.

“We are not expecting to eliminate the disparity completely,” he said. “But if the small minority group registers the highest percentage of those facing difficulties entering the job market, then it has to be due to the race factor.

“And this has to be taken seriously.”

However, Malaysian Employers Federation (MEF) executive director Shamsuddin Bardan said the survey findings did not necessarily mean that there was racial discrimination in the job market.

He said it was more of a “perception problem” and not the reality of the job market.

“Job seekers who have been turned away should look at themselves to see what makes them less employable and quickly fix the problem,” he said.

“One of the major things that is lacking among job seekers now, especially the Malays, is the ability to communicate in English.”

He also said the Merdeka Center survey missed several key indicators, such as the industries that turned down the respondents, the positions they applied for and their educational qualifications.

“It’s too loose a statement,” he said.

He added that race was usually not a factor in employment.

“It’s about the ability to fulfil the job position’s requirements, rather than whether you are of a particular race.”

The survey, which Merdeka Center carried out with Watan, a youth voter registration NGO, was conducted between Aug 3 and Aug 8.

It involved 604 respondents aged between 21 and 30 across Peninsular Malaysia.