‘Selangor has highest number of bankrupts in Malaysia’ 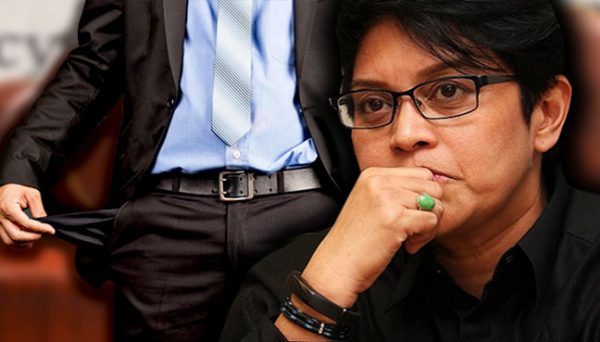 She said according to statistics from the Department of Insolvency, there were 292,086 active bankruptcy cases still unresolved as of February.

Azalina said this when tabling amendments to the Bankruptcy Act for a second reading in the Dewan Rakyat today.

She said the amendments would also cover bankruptcy cases involving guarantors, those with chronic illnesses and senior citizens.

She expressed concern over the numbers, which showed that 59% of the bankruptcy cases in Malaysia involved individuals aged between 25 and 44.

“These figures are worrying,” she said, adding that personal loans and hire purchase loans for vehicles were among the main reasons for people going bankrupt in Malaysia.

“The government is looking into this issue, especially for those declared bankrupt after acting as guarantors to individuals who defaulted on their loans.”

She said such people should not be held fully responsible without action being first taken on the principal borrower to clear the loan taken.