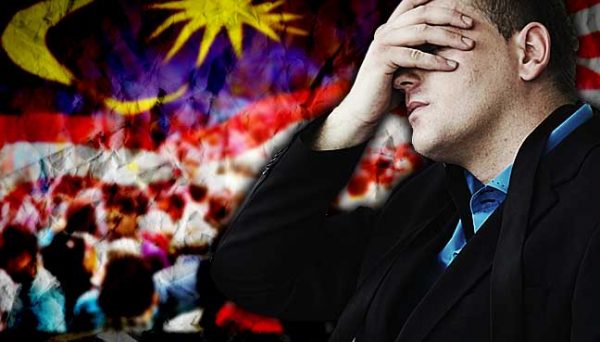 Most bankruptcy cases involve those aged 35 to 45, mainly due to failure to settle HP loans, credit card debt, personal loans and housing loans.

Most bankruptcy cases involve those aged 35 to 45, mainly due to failure to settle HP loans, credit card debt, personal loans and housing loans.

He said according to the department’s statistics, 70% of bankruptcy cases involved individuals between the age of 35 and 45. He added that around 8,000 to 20,000 individuals were declared bankrupt for various reasons every year.

“The individuals involved have been urged to come forth and find a solution together with the department and the Credit Counselling and Debt Management Agency (AKPK) to avoid prolonging the debt issues they face. Do not be ashamed to deal with us.

“We are always ready to help them to overcome their state of bankruptcy and file a motion to lift their status through the court,” he told reporters after heading the department’s Corruption-Free Pledge signing ceremony with the Malaysian Anti-Corruption Commission (MACC).

Rahman said the Bankruptcy (Amendment) Bill 2016 which was passed in the Dewan Rakyat in March, and expected to be enforced in October, would include eight policy changes that would be explained during a nationwide tour.