MTUC: Unjustifiable to invest EPF funds to strengthen US economy 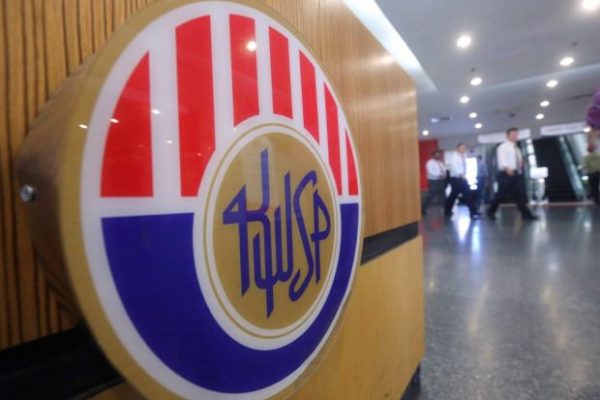 IT has been 10 years since the start of the Global Financial Crisis.

Psychologically, this is another factor which puts some fear into investors. How can a market sustain its uptrend without a correction once every 10 years?

In end-2007, triggered by a collapse in the US housing market it caused the deepest recession in living memory and the near-collapse of the financial system.

Banks failed, government institutions were bailed out, stock markets crashed and countries had to be propped up financially.

Schroders Investment Management Ltd says “we are still feeling the effects: low growth, political upheaval, Brexit and even the election of Trump can all be traced back to the crisis”.

One of the most significant effects of the crisis has been the long and steady fall in bond yields.

Japanese, German and UK bond yields remain below 1%, which reflect investors’ view on the outlook for interest rates in those regions. US bond yields have climbed above 2% as the Federal Reserve has begun to raise interest rates.

However, the knock-on effect of central bank attempts to stimulate economies has sent stock markets charging back. US stocks have risen more than 260% since the crisis’ low point in March 2009. UK, European and Asian stocks are all up more than 150% in the same period.

Also, the VIX index, also known as the “fear gauge” is now at historically low levels, As governments and central banks intervened to stem the flow of the crisis the VIX subsided.

Confidence among investors grew. Schroders says that this indicates that investors see nothing on the horizon that will cause extreme market volatility.

“Low interest rates and the effect of money being pumped into the economy has benefited businesses and therefore the stock markets on which they are listed,” says Schroders.

Schroders fund manager and multi-manager Joe Le Jéhan says the key to navigating the financial crisis was being alive to the warning signals that were evident across markets in the preceding months.

“If we avoid significant losses, we should be in a position to take advantage of cheaper valuations when the opportunity arises, rather than nursing our wounds. We strongly believe that it’s this willingness to actively manage risk that allows investors to compound strong returns over the longer term,” he said.

Jehan said that during the financial crisis, this meant holding very few economically sensitive equities, avoiding areas like financials and using assets like government bonds to provide some upside as most things fell in value.

“While such a concentration on capital protection is vital at the end of all cycles, this cycle has been quite different. So, what we can use to protect portfolios this time may well also differ,”

“Government bonds – historically a more obvious safe haven – may not offer the same opportunity this time around. This is why it is worth looking at the few assets that look relatively under-valued and/or have the potential to protect should markets enter another stormy patch.

He said that these assets might include cash to help dampen volatility and provide that option to invest at cheaper levels when the buying opportunity returns. The other asset to look at is gold, which also has the ability to make money should equity markets fall.