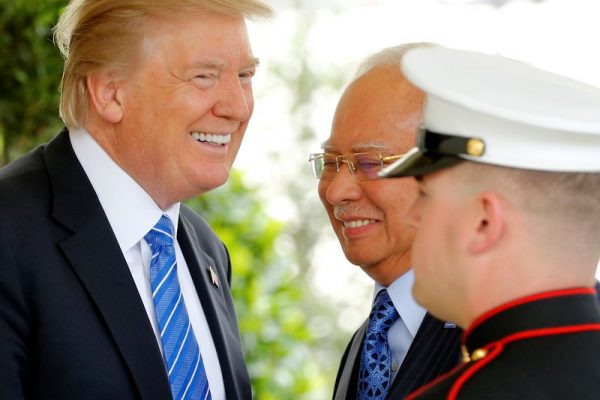 KUALA LUMPUR, Sept 14 — The Malaysian Trade Unions Congress has criticised the Employees Provident Fund’s (EPF) decision to invest RM16 billion in the US.

He added the EPF should invest locally to improve workers welfare instead.

Prime Minister Datuk Seri Najib Razak announced close to RM40 billion in Malaysian investments in the US during his meeting with US President Donald Trump on Tuesday.

Najib had also revealed to the American leader that Malaysia was now exporting capital to the US through the likes of EPF, Khazanah Holdings and national carrier Malaysia Airlines.

Solomon questioned whether the US appreciated the investments.

“In a globalised economic climate, we neither resist nor dispute the government entering into international trade pacts but prior to such as acts, the government cannot simply ignore its priority towards its own people, especially the workers welfare and dealing with monies that belong to the workers.

“EPF belongs to the workers and it should be invested to improve workers’ welfare not to invest in US equity markets to assist US infrastructure and redevelopment,” he said.