EPF: All investments subject to risk assessments, due diligence 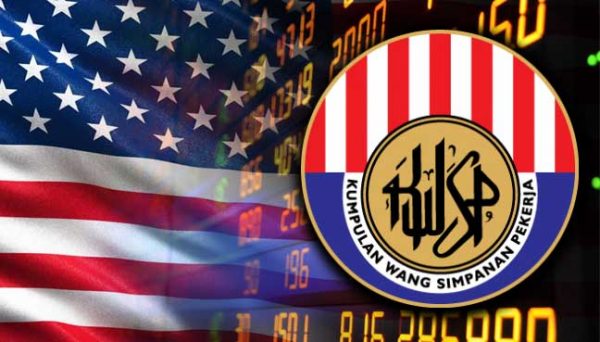 EPF says less than a third of its investment is based overseas, as opposition members question deals announced by Prime Minister Najib Razak in the United States.

PETALING JAYA: All Employees Provident Fund (EPF) investments are subject to stringent risk assessments, says the pension fund, in the wake of Prime Minister Najib Razak’s statement that it already has US$7 billion in investments in the US, and is looking to add to that.
On Tuesday, Najib told US President Donald Trump in their White House meeting that the EPF is now looking to invest a further US$3 to US$4 billion on infrastructure redevelopment in the United States.
Najib’s remarks in his meeting with Trump were scorned by opposition politicians back home, with DAP’s Teresa Kok calling on Najib to explain the billion dollar investments by EPF as well as the purchase of more than 30 aircraft from Boeing, said to be worth at least US$10 billion.
Kok had questioned if Najib could use EPF funds to invest in US infrastructure redevelopment without consulting the fund’s contributors and questioned the returns EPF contributors would get from such investments.
But, in a statement, EPF said all investment proposals are assessed and go through a robust due diligence process to protect the interests of its 14 million members.

“EPF scrutinises foreign investment opportunities that fit its risk and return profile as a retirement savings fund, in line with our long term overseas diversification programme.
“The US is one of the key markets within the EPF’s investment universe given its size and depth,” it said.
EPF also noted that as of the first quarter of 2017, EPF’s overseas investment accounted for 29% of its total investment asset and contributed 37% to the total investment income.
Aside from the EPF’s investments, Najib had also announced that Malaysia Airlines would buy 25 Boeing 737 jets and eight Boeing 787 Dreamliners, worth more than US$10 billion within five years.