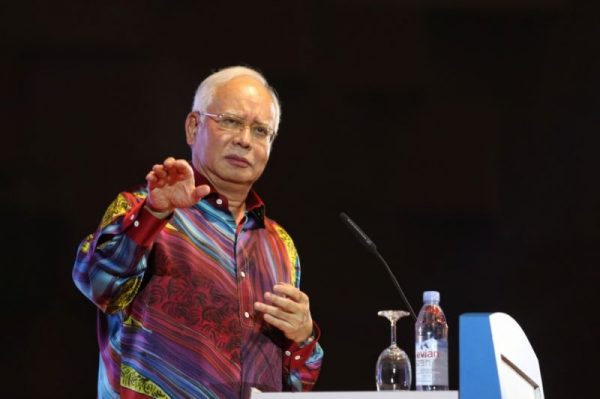 KUALA LUMPUR, Sept 8 — The government will give more emphasis to the cost of living and housing issues in Budget 2018 in an effort to improve the standard of living and well-being of the people while taking into account favourable macro figure growth.

“We also talked about our country’s economic position by taking into account several favourable macro-factors, including the second-quarter growth rate this year which reached 5.8 per cent.

“We’ve achieved the largest amount of international reserves in our history… and also for the past two days we’ve seen the strengthening of the ringgit becomes a reality,” he told a press conference after chairing the BN Supreme Council meeting at Menara Dato’ Onn here today.

The ringgit closed at 10-month-high of 4.2080/2110 against the US dollar on Thursday from 4.2370/2400 on Wednesday, amid encouraging and conducive domestic economic data.

Najib, who is also BN Chairman and Finance Minister, said the strengthening of the ringgit, as well as economic growth showed that the policies adopted by the government were on the right track.

“And this gives greater positive impact and momentum on the country’s economy,” he added.