Lego to cut 8% of staff as sales decline 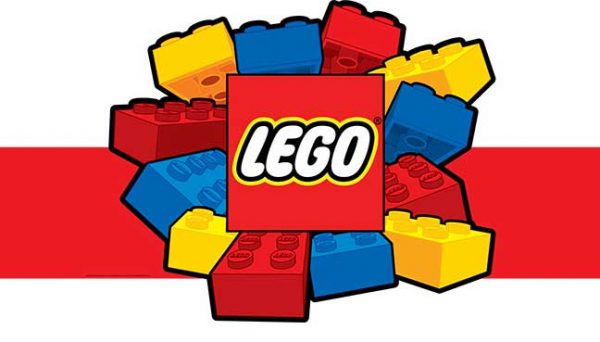 Lego said it will cut approximately 1,400 positions, the majority of them before the end of 2017.

COPENHAGEN: Toymaker Lego announced plans to lay off 8% of its workforce as it reported a 5% fall in mid-year revenue.

“We are disappointed by the decline in revenue in our established markets, and we have taken steps to address this,” Chairman Jorgen Vig Knudstorp said.

Lego said it will cut approximately 1,400 positions, the majority of them before the end of 2017. The company currently employs some 18,200 people.

“We are very sorry to make changes which may interfere with the lives of many of our colleagues,” Knudstorp said. “Unfortunately, it is essential for us to make these tough decisions.”