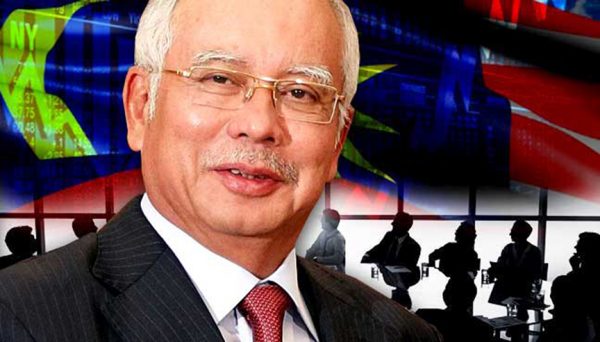 PETALING JAYA: At a time when much of the blame for Malaysia’s economic woes has been laid at the feet of Najib Razak, an economist has spoken in defence of the prime minister’s policies.

Bruce Gale, who was formerly a partner at the Hong Kong-based Political and Economic Risk Consultancy, said although Najib had been slammed for abolishing subsidies and implementing the goods and services tax (GST), his macroeconomic policies had in fact been “broadly appropriate”.

Such decisions “were both necessary and urgent”, Gale said in a report by Singapore’s Straits Times.

Pointing out that government subsidies were already unsustainable by the time Najib became prime minister in 2009, Gale said failure to remove them would have meant little money left for health and education as well as the infrastructure necessary to ensure future economic growth.

Implementing the GST was also necessary to force the middle class to share the tax burden, he said.

“Tax avoidance in Malaysia is a serious problem. Only one in 10 people actually pays income tax.

“This is significantly lower than in many other middle-income countries, and far lower than in the high-income economies Malaysia says it wants to emulate,” he said in the report.

Gale added that the GST’s impact on the poor was minimised by the fact that common food items such as rice, fruit, meat and vegetables are GST-exempt.

“Growth can come only if leaders are willing to take the unpopular measures necessary to reform the economy,” he said.

Gale also dismissed arguments that controversies such as those surrounding 1MDB and Felda Global Ventures (FGV) had significantly impacted Malaysia’s economic situation, noting that international credit-rating agencies such as Fitch and Standard & Poors appeared to be taking the situation calmly.

As for concerns over national debt, he said there was no pattern of “persistently reckless or profligate spending” as much of the increase in federal government debt since 2008 when Najib became finance minister had come within a single year.

“In 2009, governments everywhere were pumping huge sums into their respective economies in response to the global financial crisis. Malaysia did the same thing.

“The result was that debt as a percentage of GDP surged to 52.8%. But since then, the proportion has remained fairly steady, rising in some years and falling in others.”

Gale also analysed the fall in ringgit value, claiming this was likely due to foreign factors such as the drop in international oil prices and a similar decline in demand for Malaysia’s commodity exports.

“By comparison, the impact of the political uncertainties brought about by various political controversies is likely to have been minor.

“Those who contend that the weak ringgit reflects foreigners’ low confidence in Najib’s Malaysia have to explain why the stock market has not collapsed and why international institutions such as the International Monetary Fund (IMF) and World Bank have consistently published positive assessments of the Malaysian economy.”

Gale added that a weak ringgit “is not all bad” as it makes Malaysia’s exports cheaper and provides foreign direct investors with an opportunity to establish a presence in the country at minimal cost.

Research houses recently expressed confidence that Malaysia’s economy was on a growth trajectory despite the gloomy political scene.

A week earlier, the Asian Development Bank upgraded Malaysia’s growth outlook to 4.7% from 4.4%. 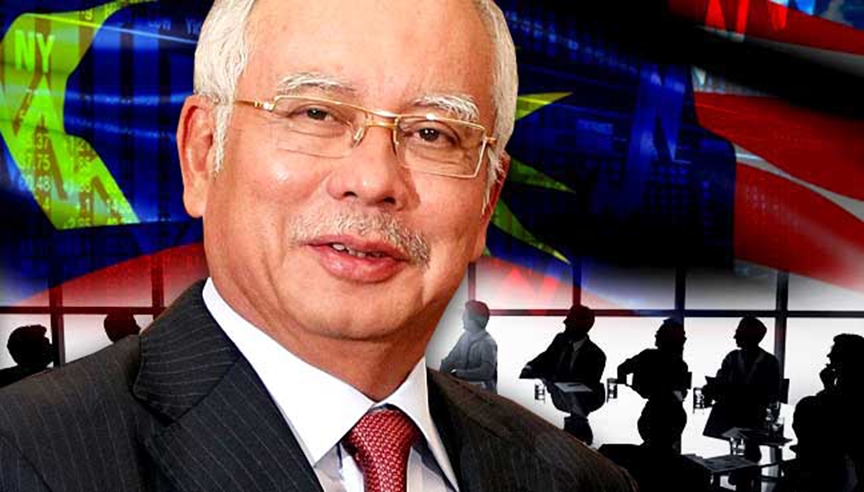